Cameron Mackintosh and Disney have announced that Petula Clark and Joseph Millson will join the previously announced cast in the new production of Mary Poppins. 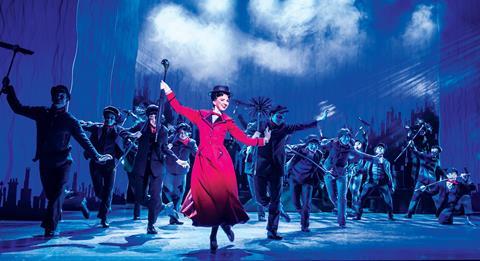 Zizi Strallen was previously announced for the lead role; returning to the musical after the 2015 tour.

Petula Clark will join the company as the Bird Woman and Joseph Millson will play George Banks.

They join previously announced Zizi Strallen, returning to play the title role, and Charlie Stemp as Bert (who recently performed as Arthur Kipps in the Cameron Mackintosh production of Half a Sixpence).

The musical production will open later this year, returning to its original home at the Prince Edward Theatre in London with bookings from 23rd October. It’s currently booking through to 29th March, 2020

Petula Clark became a star in the UK at nine years old, singing for the troops stationed in England during World War Two. 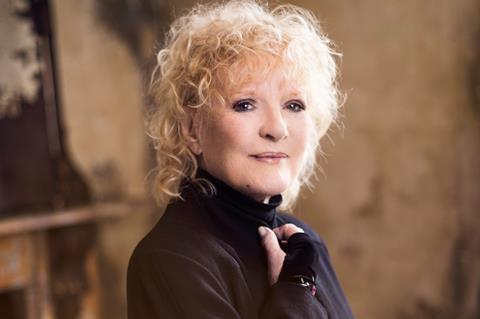 Many years later she moved to France and soon became an European star recording in English, French, Italian, German and Spanish.

She later met with Charlie Chaplin who penned one of her further major hits This Is My Song.

Clark has performed in her own TV shows in the UK, the US and France and has starred in the iconic films Finian’s Rainbow along with Fred Astaire and Goodbye Mr. Chips with Peter O’Toole.

Joseph Millson’s theatre credits include Apologia at Trafalgar Studios, Mr Foote’s Other Leg at the Theatre Royal Haymarket, Macbeth at Shakespeare’s Globe, Much Ado About Nothing, King John and more. 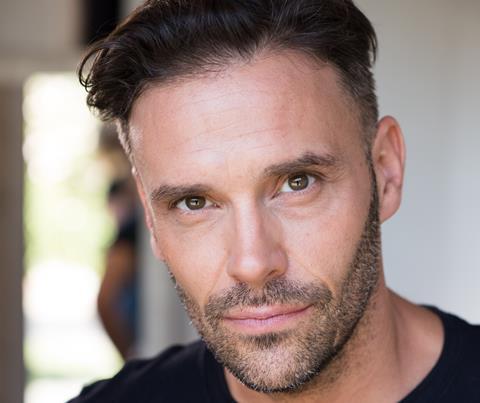 He won an award for Best Performance for his part in The Rover for the Royal Shakespeare Company.

More details about the musical

The magical story of the world’s favourite nanny arriving on Cherry Tree Lane has been brought to the stage once again, adapted from the stories by PL Travers and the original Walt Disney film, since it first opened in London 15 years ago.

The original music and lyrics by Richard M. Sherman and Robert B. Sherman include the classic songs Jolly Holiday, Step in Time, Feed the Birds and Supercalifragilisticexpialidocious. New songs and additional music are by the Olivier award-winning team of George Stiles and Anthony Drewe.The book is by Academy Award®-winning screenwriter and Downton Abbey creator, Julian Fellowes and the 2019 production is co-created by Cameron Mackintosh.

Zizi Strallen’s previous theatre credits include Fran in Strictly Ballroom The Musical at the Piccadilly Theatre, Follies at the National Theatre, and Mary Poppins on tour in the UK, Ireland and in Dubai, among other credits.

Charlie Stemp can currently be seen in the UK tour of Rough Crossing and was last on stage in the West End in Snow White at the London Palladium. His previous theatre credits include Barnaby Tucker opposite Bette Midler and Bernadette Peters in the Broadway production of Hello, Dolly!, Dick Whittington at the London Palladium and his critically acclaimed performance as Arthur Kipps in Half a Sixpence at the Nöel Coward Theatre.

History of the show

The stage production of Mary Poppins originally opened in the West End in December 2004, running for over 1,250 performances. During this time, the production won two Olivier Awards and an Evening Standard Award.

Subsequently the Tony Award®-winning Broadway production ran for over six years. This new production of the show will be seen for the first time in London following runs in Australia, North America, the UK and Ireland, New Zealand, Holland, Mexico, Austria, Switzerland, Dubai, Japan and Germany, where the production recently entered its second hit year in Hamburg.

Mary Poppins is also reportedly the biggest hit musical ever in Italy where it is currently running in Milan, with several further new productions to open in Europe over the next three years.