Further cast announcements made for Big the Musical

It has been announced that Wendi Peters, Kimberley Walsh and Matthew Kelly will join Jay McGuiness in the cast of Big the Musical, ahead of its nine-week run in the West End at the end of the year. 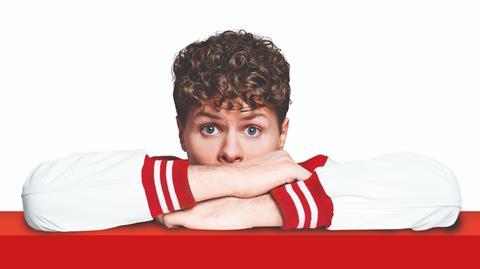 The trio will star as Mrs Baskin (Wendi Peters), Susan Lawrence (Kimberley Walsh) and George MacMillan (Matthew Kelly) in the musical which is based on the 1988 film starring Tom Hanks.

Jay McGuiness, who will play the lead character of Josh Baskin, has now been joined in rehearsals, with the show opening at the Dominion Theatre in London on 6th September for a limited time.

Wendi Peters is well-known for her role as Cilla Battersby Brown in Coronation Street, a character she played for more than four years.

Wendi has also appeared in the BBC’s Hetty Feather and made a considerable amount of theatre appearances too, including The Mystery of Edwin Drood and White Christmas.

As well as this, Kimberley was also a Strictly Come Dancing runner-up in 2012.

Matthew Kelly has many television credits to his name, including, Benidorm, Cold Blood and hosting Stars in their Eyes. 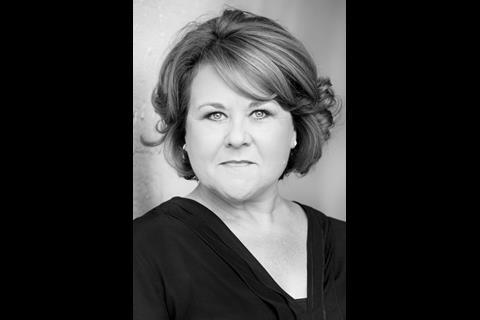 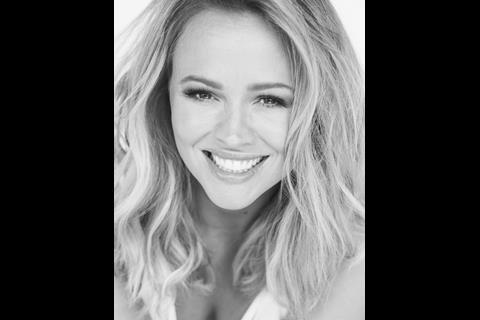 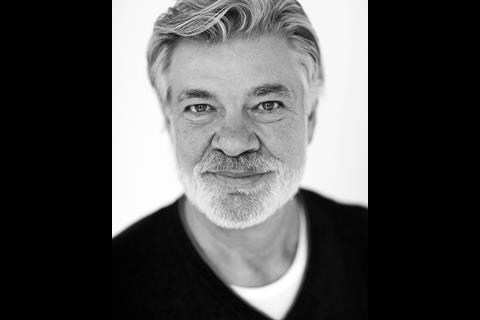 Who are the characters?

Mrs Baskin’s (Wendi Peters) life is thrown into disarray when her son is presumed kidnapped when he becomes ‘big’.

Susan Lawrence (Kimberley Walsh) is charmed and intrigued by Josh when she meets him, his childlike innocence certainly captures her imagination.

George MacMillan (Matthew Kelly) employs Josh at his toy company as he begins to find his feet in the adult world. MacMillan loves his enthusiasm when it comes to producing toys for children.

For more information about the production, visit: www.bigthemusical.co.uk