Full cast announced for London production of The Worst Witch

The full cast for the West End production of The Worst Witch has been revealed, flying onto the stage at the Vaudeville Theatre in London from 24th July. 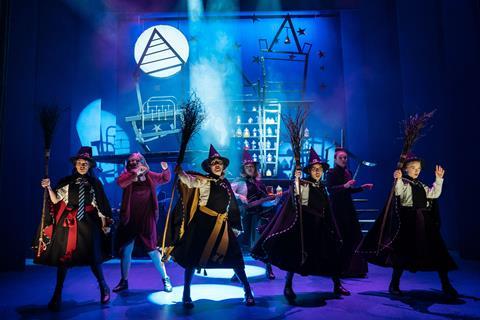 The 2017 touring cast of The Worst Witch.

Reprising their roles for its West End premiere, Danielle Bird will play the part of Mildred once more and Rosie Abraham will portray the jealous Ethel.

Following a previous nationwide tour, the show will feature in the West End for a limited run, ending on 8th September.

Groups of eight or more will receive discounted tickets on all performances except on Saturdays.

The show delves into the tale of ‘an ordinary girl who finds herself in an extraordinary place: a school for witches’.

‘Accident-prone Mildred Hubble and her fellow pupils leave a trail of mayhem behind them as they find themselves at the centre of a battle that’s being fought for their future’.

The musical is also directed by Theresa Heskins, the 2017 winner of the UK Theatre Award for Best Show for Children and Young People. 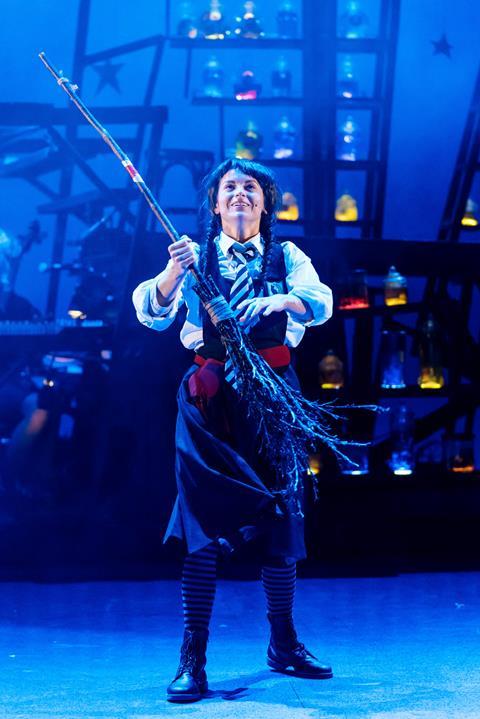 Danielle Bird as Ethel in the touring production of The Worst Witch.

Miss Bat/Musician - Molly-Grace Cutler (Priscilla Queen of the Desert, Beauty and the Beast)

Fenella/Musician - Meg Forgan (We’ll Live and Die in These Towns, The Coolidge Effect)

Miss Drill/Musician - Megan Leigh Mason (Down and Out Live, A Christmas Carol)

Enid - Consuela Rolle (Into the Woods, The Wizard of Oz)

For more information about the show, visit www.nimaxtheatres.com/shows/the-worst-witch.