DreamWorks’ The Prince of Egypt to run in the West End

Based on the DreamWorks Animation film, The Prince of Egypt will open in the West End for a 32-week run in February 2020. 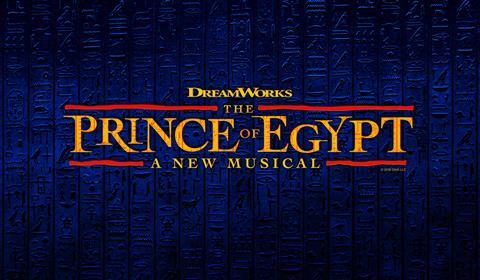 Schwartz has won three Academy Awards, four Grammy Awards, a Golden Globe and the Isabelle Stevenson Tony Award. As well as a whole host of musical theatre, Schwartz has also written music and lyrics for Disney’s Hunchback of Notre Dame.

The performance will also include five of the songs included in the original Dreamworks film, including Deliver Us, All I Ever Wanted, Through Heaven’s Eyes and When You Believe.

A book will be released by Philip LaZebnik (Mulan, Pocahontas) for the show and Stephen Schwartz will direct.

Casting information for the production is still yet to be announced.

Tickets go on sale at 10am on Monday 3rd June. 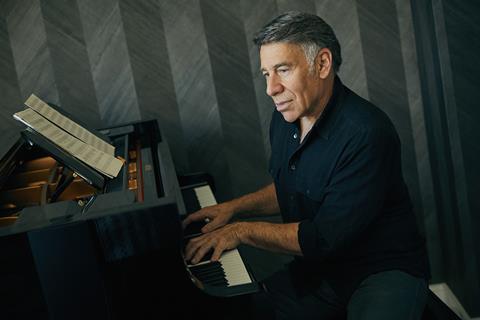 Stephen Schwartz has written ten new songs for the show.

The show is described as a ‘Journey through the wonders of Ancient Egypt’, as two young men, raised together as brothers in a kingdom of privilege, find themselves suddenly divided by a secret past. One must rule as Pharaoh, the other must rise up and free his true people; both face a destiny that will change history forever.

Discounts are available for groups of ten or more. Parties of 25 or more can make further savings with prices starting at £25 for tickets.

You can sign up for ticket news at www.theprinceofegyptmusical.com.