Brendan Cole’s Show Man tour will be revived for 2020

The former Strictly Come Dancing star is extending his big band tour into next year. 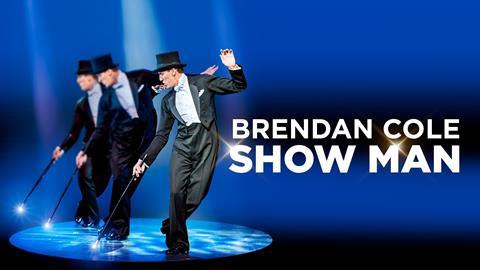 Professional dancer Brendan Cole is a recognisable face within the professional Strictly Come Dancing group since the show’s very first series in 2004. After departing Strictly in 2018, Cole has since pursued his own lead shows on stage. Show Man is the latest of these, combining big band music, singing and championship dancing into what is described as a high-energy performance.

Audiences are promised a night of impressive choreography and a mixture of people’s favourite Strictly dance styles, accompanied by lively music and stage effects.

Fans can expect dances to songs from the award-winning La La Land and The Greatest Showman, as well as tracks from Paolo Nutini, Justin Bieber and Michael Bublé, among others. 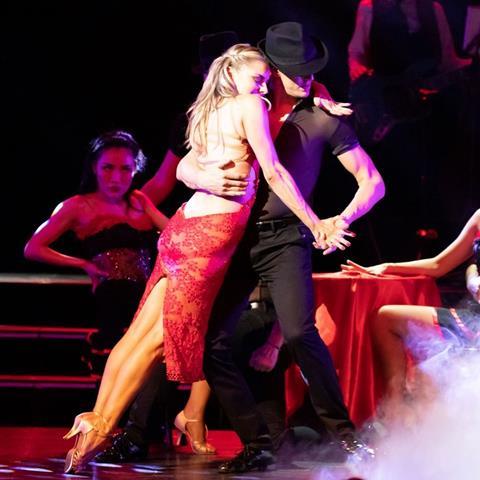 After a successful 2019, Show Man will be brought back to the stage in February and March 2020.

“We have five male dancers, three female dancers, choirs, a violinist and brand new staging which allows the choreography to be exciting and different; bigger and better lifts, some very strong theatrical numbers as well as a new look set, it really is something special!” 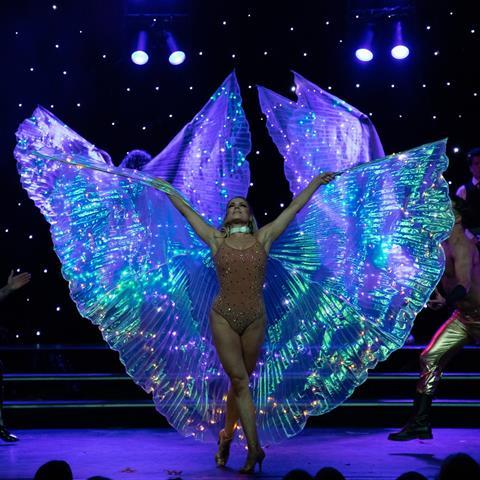 Show Man will be joining a long list of theatrical productions led by Cole, most recently his All Night Long tour (which you can read about here). The upcoming tour will be his 12th one around the country and is due to include 14 different cities across the UK and Ireland, opening at Grimsby Auditorium on 19th February.

For more information and tickets go to www.brendancolelive.com