Richard Preston: sharing the love all year-round with The Valentine Club

Almost 60 years ago a group of people decided to meet up for a cup of tea and a chat. Today The Valentine Club is still going strong. We found out more from organiser Richard Preston. 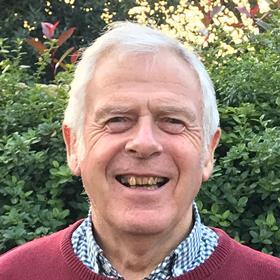 Richard’s group at a glance…

How did the group first begin?

Back in 1952, on Valentine’s Day, a group of residents decided to get together in each other’s homes to have a chat and cup of tea. It expanded over time into a local club who met in the village hall. About 15 years ago, the couple in charge at the time were both in their 80s and ran out of steam. They asked if I would mind having a go and I’m still here all these years later.

The group has changed dramatically; it started with about 25 members aged around 80 plus. I wanted to bring in some younger blood which works well for older people. It livens the place up a bit and gives chance to have more membership to be able to hire a coach. The average now is about 75 plus. 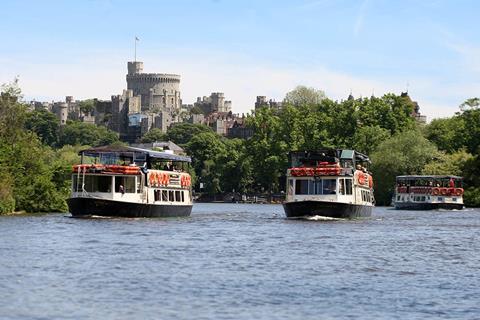 Boat trips, such as those with French Brothers on the River Thames, are particularly popular with the group.

What is the main purpose of the group?

Companionship. As you get older, with people who have lost their partner or friends and are on their own, it is even more important that they are not alone. We try to bring a bit more into their lives and give them trips to look forward to.

What type of trips are popular with the members? 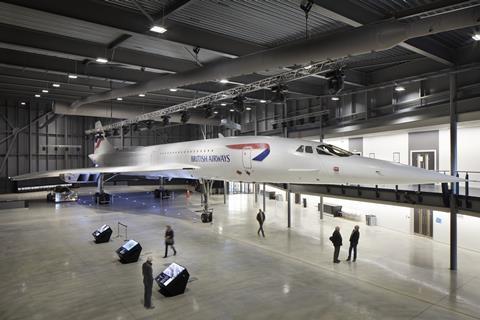 The group are hoping to visit Aerospace Bristol when they can.

How do you come up with ideas?

Your magazine is inspirational, it gives me lots of good ideas. We usually meet monthly in the village hall and active members are normally there. I tell them what we’ve got coming up and they usually just book it up there and then.

“Travel magazines such as Group Leisure & Travel are invaluable; I get an idea of what’s available and then can go off and carry out more research.”

Could you share some of the trips you did before the pandemic?

We did a lovely boat trip from Upton-upon-Severn on the MV Conway including a buffet meal. We hired the whole boat which worked really well. We do the same sort of thing with French Brothers from Runnymede on the Thames. We went to Buckingham Palace and also had a very interesting visit to the Postal Museum in London which was a wonderful experience; we included a meal at a nearby restaurant. We went to Ironbridge too which was brilliant. I have picked up so many places from your magazine.

Some of Richard’s favourite trips

How have you adapted over the last year?

Obviously all of our trips had to be cancelled – we were going to go to Aerospace Bristol which was such a popular trip. I am hoping we will do that again. Clearly we haven’t been able to hold meetings but we have been keeping in touch with members and we have a website too. I email all the members with bits of information or phone them up and have a chat with them.

What is the feeling among members about travelling again?

Members of the group enjoying a Poole Harbour trip with City Cruises.

What are your hopes for the future of group travel?

Once the effects of the vaccine have taken hold, I think we should be fine. Everybody will be so keen to get back out there. I think the UK leisure industry is going to get a boost from this. All of my members are looking forward to some form of normality.

How has group travel changed in your time as an organiser?

The main thing I have noticed is that there is much more thought about what groups want and how to accommodate them. There is also much better organisation from the suppliers. It has changed dramatically for groups and I think the attractions are in a good position for welcoming groups back when it is safe to do so again. 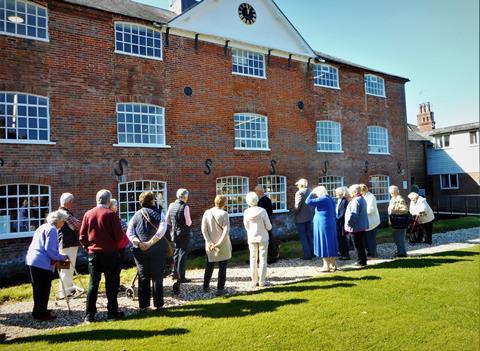 One of Richard’s favourite trips was to Whitchurch Mill (pictured) and the Bombay Sapphire Distillery in Hampshire.

What would help you as a group organiser?

Having one point of contact at an attraction is very important and for that person to do a meet and greet on the coach to introduce themselves and the attraction. Something like that makes a big difference to me and my members.

What do you enjoy most about what you do?

Seeing the smiles on peoples’ faces as they get off the coach. My group are so appreciative and pleased to go on the trips. They don’t have to do anything, just hand over a bit of money prior to the trip and then they haven’t got a care in the world. I love to make a difference to other people. I like to be organised and make sure things are right, I don’t want to leave too much to chance. It is very rewarding.