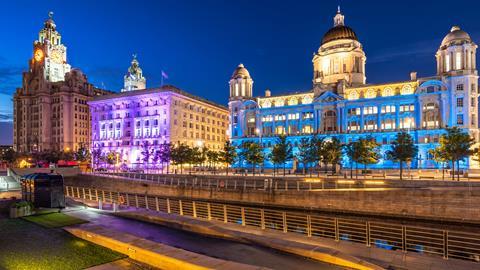 All eyes will be on Liverpool this year, not least as the host city of the Eurovision Song Contest - we delve deeper to find out what else is attracting groups.

There will certainly be a musical theme for the city in 2023, perhaps more than usual, with such a rich heritage, need we mention a certain fab four?

An official UNESCO City of Music, and rightly so, Liverpool will welcome singers from across Europe in May for this year’s Eurovision Song Contest, acting on behalf of 2022 winners, Ukraine. With nine shows taking place in front of a live audience, fan zones and a cultural programme of events, there will be plenty of chances for visitors to catch all the action.

This year sees the 60th anniversary of The Beatles’ debut album, Please Please Me, and with a number of venues and tours to choose from, there’ll be plenty of groups to look at. There are special group packages at The Beatles Story attraction including a priority group booking time slot and dedicated staff to help organise your itinerary.

June will see the launch of the 25th anniversary of Liverpool Biennial, the UK’s largest contemporary visual arts festival. Titled ‘uMoya: The Sacred Return of Lost Things’, a series of international artists will take over spaces in the city with curator Khanyisile Mbongwa at the helm.

On the subject of anniversaries, 2023 marks the 15th anniversary since Liverpool celebrated being named Capital of Culture for 2008 which also means the same milestone for Liverpool ONE, the city’s destination for shopping, dining and entertainment and the M&S Bank Arena, home to Eurovision 2023 and other events.

National Museums Liverpool have announced an enticing programme of exhibitions. Highlights include Flower Fairies ™ which will feature around 45 original illustrations from the books by Cicely Mary Barker.

Groups will be able to explore the inspiration behind Barker’s paintings as well as the flora and fauna features in the work through National Museum Liverpool’s botanical collections.

From April this year until February 2024, a world of myth and legend will take over part of the World Museum for the Return of the Gods: Zeus, Athena, Hercules exhibition. The display showcases the outstanding classical sculptures at the museum but it’s the first time they have showcased the collection at such scale. 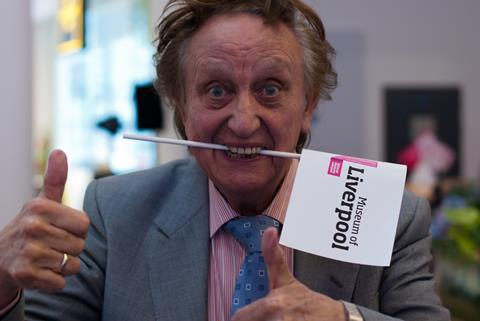 An exhibition at the Museum of Liverpool will celebrate Ken Dodd, one of Liverpool’s iconic comedians.

Happiness!, an exhibition filled with fun and humour celebrating one of Liverpool’s iconic comedians, Sir Ken Dodd, will run at the Museum of Liverpool from July until March next year. Using memorabilia from his personal archive, it will explore Ken’s career and how his comedic approach continues to be used and adapted by some of the UK’s well-known and emerging comedians.

Groups will be welcomed at the new Raddison RED Liverpool hotel; expect some quirks too as a 19th century stained glass window, a rediscovered secret doorway and a grand staircase are among the pieces of history that have been restored. 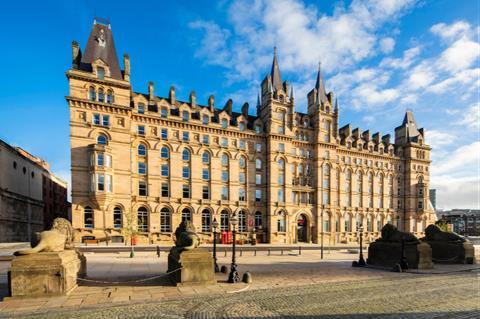 The 201-room hotel in Liverpool has undergone an extensive renovation project.

BOXPARK has announced they will be opening their sixth site and first BOXPARK-branded location outside of London in Liverpool this year. Located in the Cains Brewery Village in the Baltic Triangle District, the warehouse building will feature 10 independent food operators, three internal bars, al fresco dining and entertainment.

Eureka! Science + Discovery has officially opened its doors to visitors. The venue, at Seacombe Ferry Terminal in Wirral, is designed for (and with) children and young people up to age 14, includes hundreds of hands-on innovative and interactive activities and experiences based on things you do in your daily life.

Bar and restaurant, Albert’s Schloss has opened its third UK site in Liverpool. Featuring roaring fires, entertainment, tankards of Europe’s finest bier and a 130-cover restaurant serving everything from brunch to lunch, and evening meals, there’s lots to enjoy.

Ferry… across the Mersey

No trip to Liverpool would be complete without a cruise along the Mersey and what better way than with a special sailing run by Mersey Ferries. Groups can experience the Manchester Ship Canal with a cruise from either Seacombe Ferry Terminal, Wirral or Liverpool Gerry Marsden Ferry Terminal (Pier Head) along the historic waterway; a Blue Badge Guide will give an interesting and informative commentary along the way, pointing out landmarks, wildlife and telling the tale of the canal’s construction.

Or opt for a three-hour sightseeing cruise heading out into Liverpool Bay for views of the River Mersey and the coastline. If you’re lucky, you may also get to see the occasional porpoise along with several species of seabirds.