From Buckingham Palace to the Castle of Mey on the far north coast of Scotland, the former BBC Royal Correspondent shares her must-visit royal residences for groups. 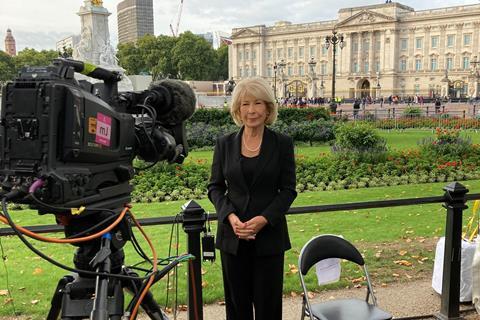 Jennie Bond reporting on the death of Her Majesty Queen Elizabeth II outside Buckingham Palace.

Not only did Jennie Bond spend more than ten years on official business covering the royal family, but she’s one of a select few who has seen what goes on behind the palace walls away from the cameras.

Even though she has visited the royal residences plenty of times, she confesses that they really are special no matter how many times you go.

“I was invited into the private apartments of Kensington Palace by Princess Diana and we used to have nice long chats together,” she said. “I’ve also been to Highgrove to have tea with King Charles in the house and in the garden. 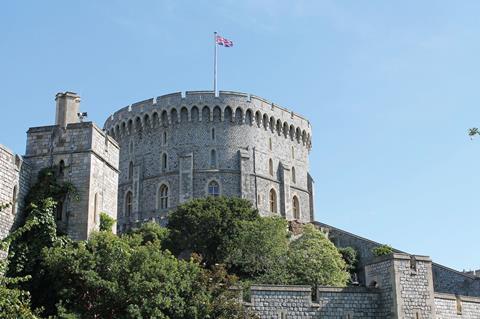 Jennie has enjoyed tours of Windsor Castle in Berkshire.

“In Scotland, you’ve got the Castle of Mey which belonged to the Queen Mother. It’s so remote and you can look straight out at the Orkney Islands which is fabulous. You’ve obviously got Balmoral Castle, which may be opening more to the public in the future, and the Palace of Holyroodhouse, plus Dumfries House in Ayrshire which has been recently refurbished.”

The 72-year-old also spoke about her fond, personal memories of the Queen, adding: “I met her on several occasions where she was unfailingly charming and at least feigned interest in what I was trying to say to her.

“I used to try and make her laugh with light-hearted stories, jokes or something anecdotal that was a little less boring than talking about the weather. With varying degrees of success and failure I would try and amuse her and what I do remember most is her lovely smile. I was very aware of that smile and the way it lit up her face.”