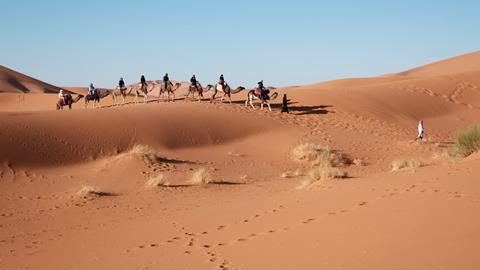 According to research by Jet2holidays, two thirds of us opt for a winter holiday to revitalise over the colder months. But where’s best for groups? We look at some of the options.

The survey by Jet2, which was named Best Group Tour Operator - Short Haul at the 2019 Group Leisure & Travel Awards, found that just under half of those asked favoured the sun for a winter holiday.

How about these for starters?

Situated just off the coast of north west Africa, the Canary Islands boast year-round sunshine as well as nice beaches and beautiful volcanic landscapes. The Spanish islands have an average temperature of around 20 degrees throughout the winter months. There’s seven different islands to choose from, with each offering something for all tastes. Possibly the most popular island, and the biggest is Tenerife, closely followed by Gran Canaria, Fuerteventura and the rugged Lanzarote. 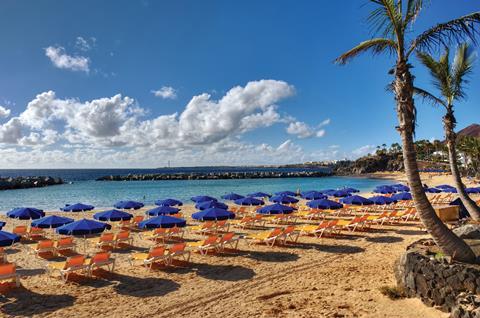 Lanzarote is a top spot for beautiful beaches.

Here you will find some of the warmest weather in Europe without leaving the continent. With a mix of Greek and Turkish influence, the small island in the far east of Europe is a haven of culture, ranging from fresh local cuisine to quaint towns and villages on the coast. It’s steeped in history too, well-known for being one of the oldest civilisations in the Mediterranean, which means there is plenty of ancient sites to explore if you can bring yourself away from its beaches for the afternoon. During winter, Cyprus feels like a warm spring day in the UK, with highs of around 19 degrees, creating the perfect climate to explore.

It may be slightly further to go, but Mexico’s tropical climate means you can still expect temperatures in the early- to mid-twenties most days. One of the most appealing aspects of the country is its authentic music scene, with visitors able to dance the night away with the help of a traditional mariachi group. Live Mexican music is far more varied than people often give it credit for, and the food isn’t bad either. Ranging from tasty tacos, to fresh seafood gathered on its coast and more, the Mexicans know how to cook, plus with the exchange rate being generous, groups can make their money go further. 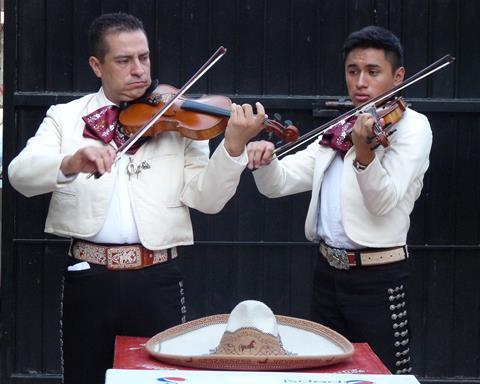 Mexico is well-known for its musical culture.

Located just across from the Canary Islands, Morocco has similar temperatures to the Spanish islands, but offers something a little different. For an extra-special experience, groups can have dinner at the Djemaa el Fna, a vast central square that can be found at the heart of Marrakesh. During the day, it’s a bustling meeting place, full of snack stalls and street vendors. At night the area is transformed into what feels like an outdoor venue, with jugglers, musicians, and snake charmers.  Why not order grilled meats, cooked on open flames and eat with the locals while enjoying some top entertainment? Visitors can also venture into the Sahara Desert, with camel tours available.

A little further south of the Canary Islands is Cape Verde, a small cluster of volcanic islands. It’s still a largely undiscovered place for most people due to the popularity of the Canaries which are closer to travel to. However, a little longer on the plane over the Atlantic will get you even warmer temperatures in the winter, ranging from 25-30 degrees - warmer than the average temperature in the summer months in the UK. Groups can bask in the sunshine on a relaxing break, taking in its sights, including huge volcanoes and mountainous regions.