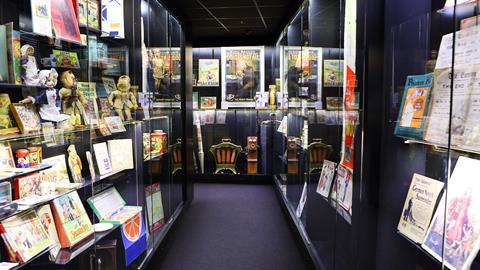 6 quirky museums that may surprise you

We’ve picked out six, one-of-a-kind museums across the UK to inspire your next cultural trip, from nostalgic visits to engineering and humorous spots.

London’s Museum of Brands is a nostalgic journey through 200 years of consumer culture, highlighting some of the top brands and their progression through history. Visitors can reminisce about different packaging on display from times gone by. In the Time Tunnel, you can delve into the story of how England’s consumer society has evolved since Victorian times.

The British Lawnmower Museum is situated in the Victorian seaside resort of Southport and was originally opened due to the demise of the British garden machinery industry, once the biggest in the world. The collection consists of 1,000 machines with 200 rare models displayed from the first, the biggest, the smallest, fastest, most expensive and lawnmowers of the rich and famous, including the likes of Prince Charles and Princess Diana, Brian May from Queen, James May, Eric Morecambe and Paul O’Grady, all with their own stories. 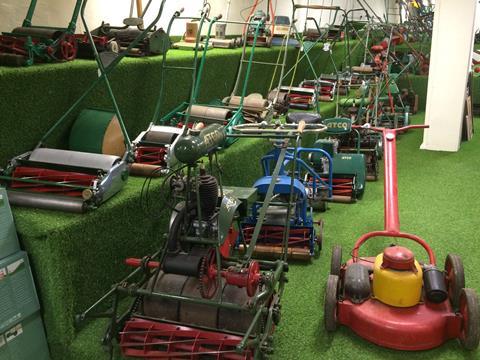 The British Lawnmower Museum is a… cut above the rest!

The Museum of Timekeeping, where visitors are transported through time to discover the history of Horology (that’s watch and clock making to me and you). Originally the collection of the British Horological Institute, there are over 500 working examples on display set in the building and grounds at Upton Hall, Nottinghamshire. You can discover more about early timekeeping devices including turret and lantern clocks, and hear the voice of the General Post Office’s first Speaking Clock via the original machine itself.

Situated at 221B Baker Street London, one of the most famous addresses in the world, the Sherlock Holmes Museum is based within a Grade II-listed lodging house and was turned into the apartment of Conan Doyle’s famous fictional detective and his friend Doctor Watson. The small and intimate setting of 221B is filled with authentic Victorian furniture and curiosities, and a treasure trove of items belonging to Sherlock, his friends and adversaries. 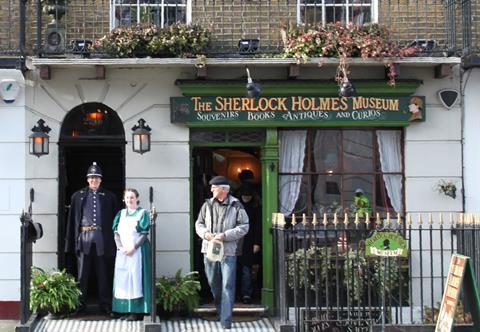 Step into the world of Sherlock Holmes on Baker Street in London.

Based on the Isle of Wight, the National Poo Museum says it exists to safely explore the world of poo, using quirkiness and family-friendly humour to break down the barriers surrounding the brown stuff and, quite literally, lift the lid on its significance. Interactive displays and certain specimens will have you learning new things, including the fact that wombats do square poos and that parrot fish eat coral and poo out sand!

With almost 5,000 specimens to see at the Tring’s National History Museum in Hertfordshire, groups can step into the life of Lionel Walter Rothschild and admire his private collection, forming the basis of the museum which showcases a vast range of taxidermy. 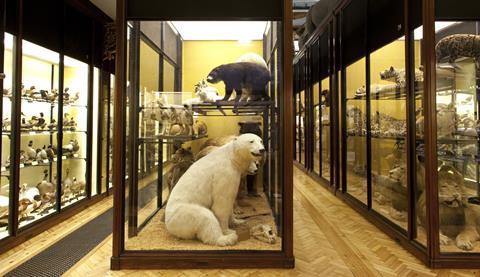 Source: © The Trustees of the Natural History Museum, London

See a wide variety of animals in Tring, including the iconic Polar Bear which is said to have inspired Raymond Briggs.

Must-sees within the collection include George the mandrill, who was bought in 1906 and given to London Zoo to care for, plus the giant polar bear from the Northeast Siberian Trading Company which is thought to have provided the inspiration for Raymond Briggs’ book, The Bear.

Have you visited any of these quirky museums or any others in the UK or abroad? We would love to hear about your experience – do let us know in the comments below.