The full cast has been announced for the UK tour of Cabaret, starring ex-EastEnders and Celebrity MasterChef winner, John Partridge. 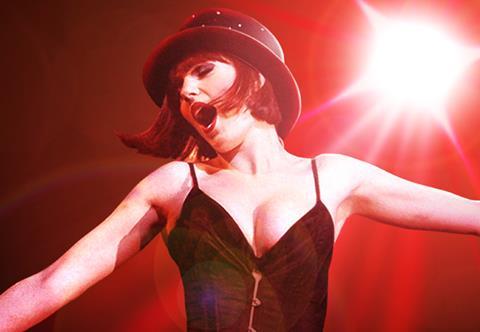 Cabaret will begin its tour this month, running well into 2020.

John Partridge’s theatre credits include Chicago and A Chorus Line, and he’ll be joined by Anita Harris as Fraulein Schneider and Kara Lily Hayworth as Sally Bowles. 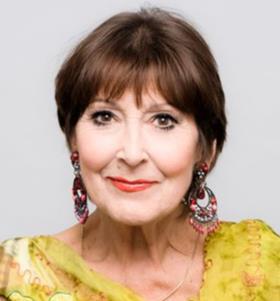 Anita Harris first rose to fame as a singer in the 1960s, beginning a lifelong career as a performer and actress.

She has appeared in the West End’s Cats and as part of the iconic Carry On series in Carry On Doctor.

Kara Lily Hayworth most recently starred as Cilla Black in Cilla the Musical, having been spotted in a nationwide TV search for the role by Bill Kenwright.

The show will begin its run at Bromley’s Churchill Theatre on 28th August, running all the way up until 4th April 2020, finishing at Stoke’s Regent Theatre.

“It’s 1931, Berlin is a haven of divine decadence and the legendary Sally Bowles is about to take stage at the infamous Kit Kat Klub…” 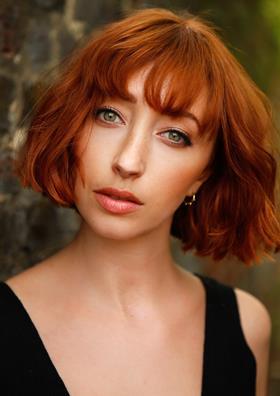 The tour will visit a variety of towns and cities on the run, including Wolverhampton, Nottingham, Leicester, Hull, Edinburgh, Oxford, Wimbledon, Manchester and Cardiff. Further dates and venues will be announced in due course.

For a full list of tour dates and more information, visit www.kenwright.com/portfolio/cabaret