Mischief Theatre has announced a new national tour of its hilarious Peter Pan Goes Wrong, a comical performance that will visit London’s Alexandra Palace on its run. 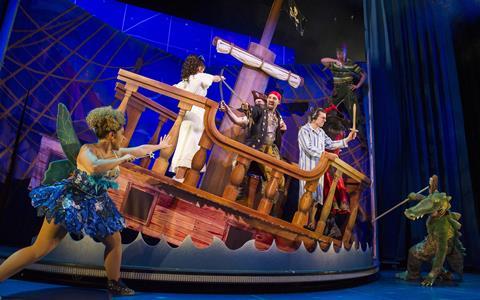 As they struggle to deal with technical hitches, flying mishaps and cast disputes, the drama unfolds as the cast take to the stage and stick to the old phrase - the show must go on.

Full dates of the tour:

For more information about the show, visit www.peterpangoeswronglive.com/uk-tour