Louise Redknapp and Brian Conley will return to play Violet Newstead and Franklin Hart Jnr respectively in 9 to 5 the Musical at The Savoy Theatre from February. 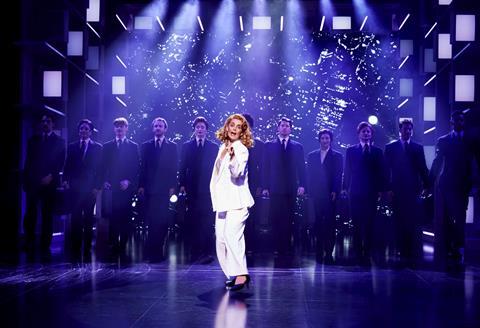 Louise Redknapp as Violet in the West End production.

The pair will return to Dolly Parton’s musical following the departure of Caroline Sheen and David Hasselhoff from the West End cast who have played the parts over the last few months.

Louise Redknapp’s first performance back will be on Monday 10th February and will remain as Violet Newstead until the musical ends its London run on 23rd May. 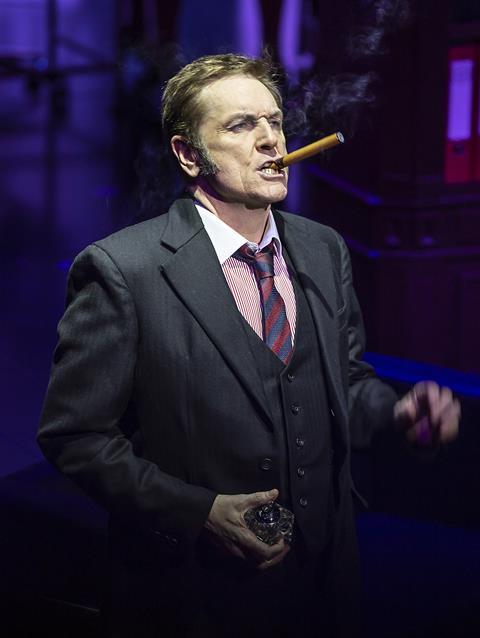 Brian Conley will rejoin the production slightly later on Monday 2nd March, with Sean Needham playing the role of Franklin Hart Jr between 10th and 29th February having played the part on the UK tour.

The duo will join Chelsea Halfpenny as Judy Bernly, Natalie McQueen as Doralee Rhodes and Bonnie Langford as Roz Keith.

More about the returning pair

Louise Redknapp made her West End debut in 9 to 5 the Musical although her actual professional theatre debut came in 2017 when she starred as Sally Bowles in the UK tour of Cabaret.

The performer is probably best-known for being in the 1990’s girl band Eternal. She also reached the final of Strictly Come Dancing in 2016.

Some of Brian Conley’s theatre credits include Chitty Chitty Bang! Bang! at the London Palladium and Jolson at the Victoria Palace Theatre in which he originated the role of Al Jolson.

He has also recorded three albums and played Edna Turnblad in Hairspray in the West End.

9 to 5 the Musical opened in the West End in February last year, featuring music and lyrics by country singer Dolly Parton, who attended the event and joined the cast on stage for the closing song.

You can watch a trailer for the show below:

The story follows the lives of Doralee, Violet and Judy - three workmates pushed to the limit by their boss, who they decide needs to be taught a lesson.

For more information about the production, visit 9to5themusical.co.uk.