John Wales, chair of the Coach Tourism Association, on the new ULEZ in London

John Wales writes about the new Ultra Low Emission Zone (ULEZ) and what it means for coach operators and the industry. 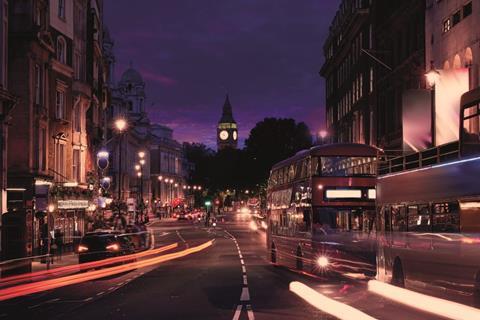 Any coaches now driving into central London must comply with certain emission standards or pay a daily charge.

There is no doubt that the launch of the ULEZ in London is one of the biggest challenges to face the coaching industry for a decade or more.

The situation, quite simply, is that, as of 8th April, any coach driving into the ULEZ zone, which is the same area as the current Congestion Charge levy, has to have an engine that complies with the latest Euro 6 standards.

Failure to do so will result in a fine of £100, although it is worth noting that, once you have incurred the fine you can then make as many trips in and out of the zone as you like, thus enabling some potential ‘ferrying’ to take place, an issue that was raised at the Coach Tourism Association’s recent conference in Cambridge. 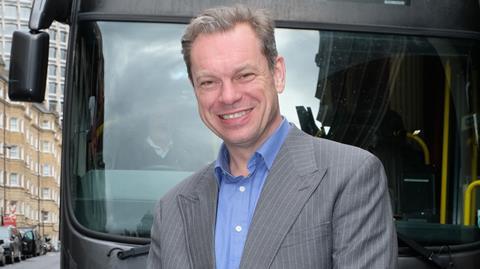 John Wales is chair of the Coach Tourism Association.

In order to comply, operators will need to spend around £20,000 per vehicle to upgrade a coach or purchase new fleet at up to £350,000 per coach.

Clearly this is a significant hit to any company’s bottom line and, as we shall now be seeing is likely to have an impact on certain aspects of our business. This is almost certain to affect the frequency of excursions to museums, attractions and theatres.

But, as Andy Warrender, Coaching Manager of the Confederation of Passenger Transport told the CTA annual conference: “You cannot argue against clean air”, and of course he is right. However, once operators have got over the financial implications of re-organising their fleets and putting new pricing structures in place, we will have a very good eco-story to tell.

How will the new ULEZ and charges affect you?
Get in touch and let us know, as well as giving your view on the story, by commenting below.

Even existing coaches represent a very green way of taking 50 plus people around the country with one of them taking a minimum of 25 cars off the roads and out of crowded attraction car parks. Post ULEZ this becomes an even stronger message and one which I know CTA members will be promoting in all their individual regional markets.

So, whilst many of our members have, quite reasonably, complained that ULEZ has treated the business and has been hit with legislation because it is an easy target, I got the definite message from our recent conference that they were confident in the resilience of their businesses, and of the future for coaching.

“Once operators have got over the financial implications of re-organising their fleets and putting new pricing structures in place, we will have a very good eco-story to tell.”

Andy Warrender, Coaching Manager of the Confederation of Passenger Transport

After all, why encourage large numbers of private cars to come into your city centre – each paying their own congestion charge – when one clean Euro 6 coach could do the job of so many of them? And it will be even more so when the larger coaches come on board.

It is true that we live in interesting times, but I know that CTA members are well aware of the benefits that ULEZ certification will bring in the long term, with other cities following London’s example in not too distant future, and are confident of having robust business models that will rise to this challenge.

Key information about the new ULEZ:

For more information go to www.tfl.gov.uk/modes/driving/ultra-low-emission-zone