Hairspray the Musical to tour the UK for a third time

Hairspray the Musical will take to the road for a third time this summer, stretching well into 2021. 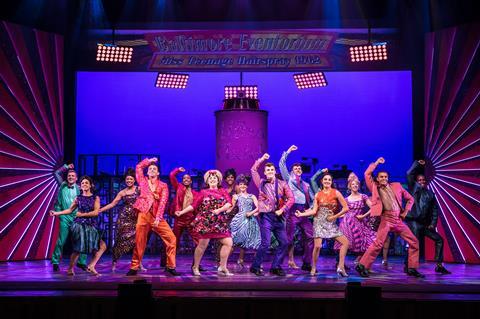 The full cast of Hairspray from its 2017 tour of the UK.

The latest tour will begin at Leicester’s Curve Theatre on 20th August, with other cities and towns such as Bradford, Blackpool, Northampton, Aylesbury, Birmingham, Glasgow and Liverpool, Leeds and Plymouth on the run.

It is scheduled to end at the Everyman Theatre in Cheltenham on 29th May 2021.

Extra benefits with some of venues on the Hairspray tour 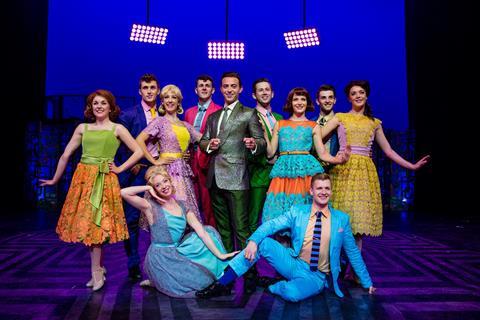 The musical is set in Baltimore 1962, following the story of Tracy Turnblad as she tries to dance her way onto national television.

After a successful audition, Tracy becomes a local star and soon uses her newly-found fame to campaign for equality following comments made about her size.

You can expect comical moments and catchy songs and the humorous Edna Turnblad, Tracy’s mum, who is traditionally played by a male actor.

The musical is based on the original 1988 film of the same name which starred Divine and Ricki Lake.

You can find more information at www.hairsprayuktour.com.