Groups will be able to access parts of the Leicester Tigers stadium normally inaccessible to the public during a guided tour. 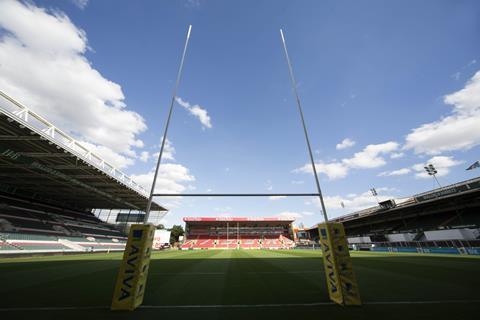 The stadium has been the backdrop to the rise of Leicester Tigers over the years, from the early days to becoming one of English rugby’s most successful team.

The tours of the Mattioli Woods Welford Road stadium aim to give visitors a unique insight into the home of the recently crowned Gallagher Premiership rugby union champions.

You’ll learn about the history and heritage of the club and your members will be invited to walk from the changing rooms, through the tunnel and outside to the pitch.

Each tour takes approximately two hours and runs on the last Wednesday of each month with special occasion tours also taking place throughout the year. Group bookings can be arranged on a bespoke basis.

A story of success

Leicester Tigers won the league title in June after defeating rivals, Saracens 15-12 in a thrilling final at Twickenham, thanks to a dramatic last-minute drop goal from Freddie Burns.

Since the introduction of league rugby in 1987, Leicester Tigers have now won the league a record 11 times to become the most successful club in English rugby. They were also the first team to win the European Cup in successive seasons in 2001 and 2002. 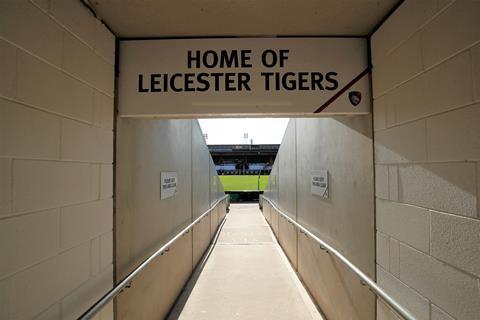 The original ground was opened in 1892. Now boasting a capacity of 25,849, the rebranded Mattioli Woods Welford Road was unveiled in November 2020.

For those wishing to extend their visit with an overnight stay, the tours coincide with the opening of the new Hotel Brooklyn, adjacent to the stadium.

The 191-room hotel is inspired by the New York Borough, with an industrial aesthetic, atrium and exposed brickwork. It includes skyline suites, rooms with hot-tub terraces and executive suites with free-standing baths.

Groups can email sam.swift@tigers.co.uk to book a tour. And for more information on other group offers in Leicester and Leicestershire to combine with your visit, click here.