The annual visitor figures for 2020 reveal that for the first time, two gardens - Kew and RHS Wisley - made the top 10

The Association of Leading Visitor Attractions (ALVA) has released its visitor figures for 2020 showing that two gardens, Royal Botanic Gardens, Kew and RHS Garden Wisley, have entered the top 10 for the first time. 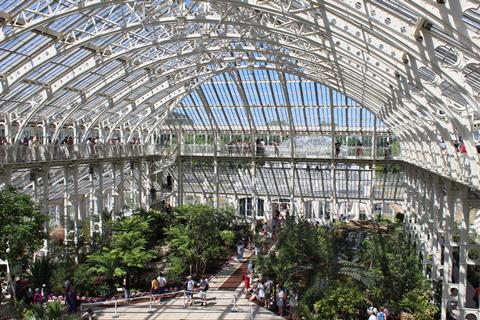 Royal Botanic Gardens, Kew was the fourth most visited UK attraction in 2020.

The increase in visitors to these particular attractions could be down to the fact that many outdoor attractions were able to reopen following the first lockdown much earlier than indoor sites.

What were the other most visited attractions?

The most visited attraction in the UK last year was Tate Modern with 1,431,704 visits, followed by the Natural History Museum in second place with 1,296,763 visits and British Museum with 1,275,466 visits.

Chester Zoo was the most visited attraction outside London, moving eight places into sixth place with 1,185,652 visits. Unlike previous years, not all of the top ten were based in London. 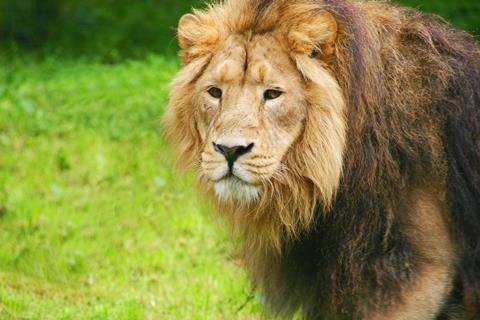 Chester Zoo was the most visited attraction outside London.

Bernard Donoghue, director of ALVA, said: “Our annual figures for 2020 reflect what a devastatingly hard year the attractions sector and the wider visitor economy faced. Tourism is the UK’s fifth biggest industry and, as these figures show, was hit first, hit hardest and will take the longest to recover.”

“Our museums and galleries, historic houses and gardens, cathedrals and palaces, castles and zoos, safari parks and heritage sites, theme parks and churches need your support more than ever before.”

“As we approach Easter, one of the economically important times for our members, we continue to question the Government’s decision to open non-essential retail but not indoor attractions, who will also miss the May Bank Holiday as well.

“When the attractions were open, they were open with much reduced capacity and the public’s feedback was that they were not only -safe but the visitor experience was superb. This will continue when they reopen in April, May and June – so we urge you to visit them – whether they are in the city or in the country, you are likely to never see them so quiet again and be able to get so close to wonderful art, animals and performances.”

What else do the figures show?

Significant increases were seen by some of the top 20 attractions and for the first time, the most visited attraction in Scotland was Royal Botanic Garden Edinburgh which moved up 20 places to 17th with 452,479 visits.

Other notable increases in the top 20 reflected the role some attractions have played in providing people with access to safe and well-managed outdoor spaces during the pandemic. Horniman Museum and Gardens in Forest Hill, London, leapt 29 places to 12th with 606,329 visits; ZSL Whipsnade Zoo in Bedfordshire rose 45 places to 13th to 550,046 visits; Longleat in Wiltshire moved 20 places to 14th with 495,037 visits, while Westonbritt, The National Arboretum (Forestry England) in Gloucestershire moved 51 places to 15th with 484,533 and Attingham Park (National Trust) in Shrewsbury came in 16th place with 483,946 visits.

In Northern Ireland, Titanic Belfast remained the most visited attraction with 159,044 visits and Mount Stewart (National Trust) in County Down was the second most visited, welcoming 155,928 visits. Also of note was Kew’s wild botanic garden, Wakehurst, in Sussex which moved up 86 places from 114 to 28 with 342,545 visits and Edinburgh Zoo which welcomed 335,625 visits.

You can see the full list of ALVA’s 2020 visitor figures here.