Looking past the gloom, a hope for speeding up airport security and why recent headlines suggest protesters are going too far to be green.

Breaking news: people are spending money and enjoying themselves

Cost of living crisis, what cost of living crisis? I have been on two city breaks in the past few weeks and what struck me was how busy it was. The shops (and yes people were queuing at the tills and not just browsing), restaurants and pubs were packed with punters, and the theatres were busy. But let’s face it, people actually enjoying themselves is not an interesting story for our newspaper and TV news editors. 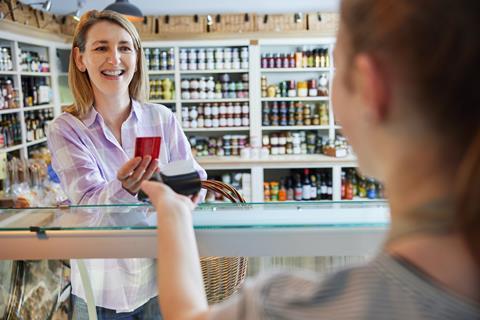 It isn’t all doom and gloom according to GGO - people are actually enjoying themselves!

I’m not denying we have big issues to deal with and that some are finding times incredibly tough, but don’t think that there isn’t a lot of money out there, and that it’s not being spent. It isn’t all doom and gloom if you open your eyes wide enough to look beyond the headlines.

I tell you what we need a slice of… perspective. Looking for value is a given as a group organiser, and I’ve found that group discounts and special offers have saved us all a bundle over the years. There’s so many great things to see and do right now, and we’re right up for it. How about you?

Civilised flying could be making a comeback

Hurray for technology, it’s on the verge of making flying more enjoyable. Well, not the flying part… I’m referring to the annoying (yet still necessary) limit on carrying liquids through airport security. If you’re going on a quick one or two-night break that doesn’t justify the added cost of checked-in luggage, it’s always been a total pain to deal with toiletries or any type of liquid.

You may recall it all changed after a terror plot in 2006 that initially saw all cabin baggage banned. Once rules eased the liquid limit remained in place, and little did we know that we would still be faffing around, removing our liquids into little containers and a clear plastic bag all these years later. With clever new 3D scanners we will be able to leave things in our bags again, including tech such as laptops and tablets. 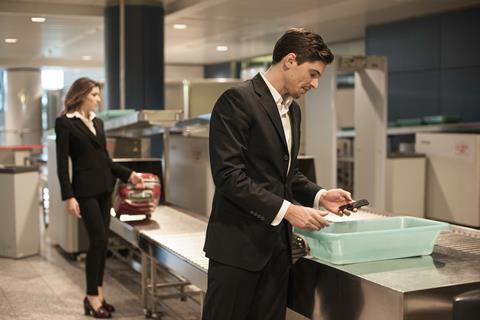 It used to be easy, you just left your electrical items in your bag as you went through security. Those most blissful of times will come again, thank goodness.

It will come as no surprise that passengers removing items from their bags is one of the biggest reasons we get airport delays through security - it’s always a good place for idiot spotting. Trials are ongoing and all this progress is behind the curve because of the pandemic (what isn’t?), but it’s hoped that we’ll be rocking and rolling by 2024. Well, there will certainly be a big improvement.

2024 is the deadline that’s been set by the government when most UK airports should have the 3D scanners in place. We’ll be able to go mad and take up to two litres through security, although it’s still not clear whether or not we’ll have to take the liquids out, and if they will have to be in clear bottles or containers. It’s the government, so why should anything be clear? At least we do know that electrical items will be able to stay in our bags and that progress is being made… slowly.

How about protecting art and culture, as well as planet Earth?

We seem to be awash with climate protesters and green activists at the moment. Now, I love our planet as much as anyone; I’ve been around it a few times and it’s wonderful (usually). I think we should look after it and do our best in our day to day lives and when we travel. But I don’t think we need to deface tourist attractions or damage works of art to make the world a better place. 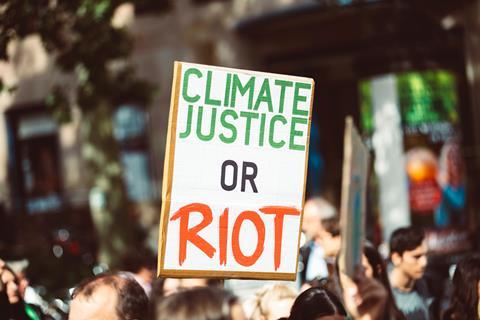 How about we leave our beautiful culture alone and get the message across in a more respectful way?

Recently we’ve had morons throwing chocolate cake into the faces of wax figures at Madame Tussauds in London. What does that achieve exactly? And what gives anyone the right to behave like that? Some of the ‘great unwashed’ have also thrown mashed potato at a Monet painting in a German museum, soup over Van Gogh’s famous Sunflowers at the National Gallery in London, and smeared cake on the Mona Lisa at the Louvre in Paris.

Where do these people get off? And as for the idiots sitting down in the middle of the M25, words fail me. The police and authorities need to get a grip. There is a way to protest and to get your point across, but this is not it. And have you noticed that when these so-called ‘activists’ get onto the TV or radio many don’t seem to be able to string a sentence together. Maybe that’s why they resort to such mindless tactics. My message to them: leave our culture alone, it’s one of the things that makes our planet beautiful.