A flurry of fake reviews and the UK’s worst airport

Moderating a monster and terrible airports are discussed in this column from Grumpy Group Organiser. 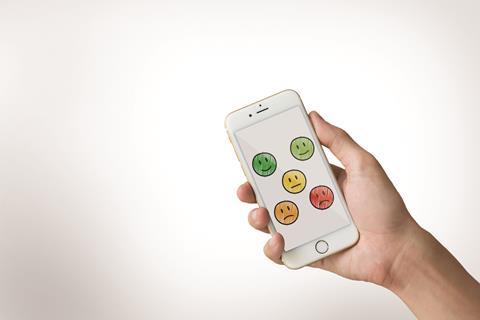 How should we read online reviews?

I read a story about a pub in Durham that received poor reviews on TripAdvisor. You know, the website where people vent their anger at getting a soggy soufflé, snooty service or dirty bathrooms. A bad review on TripAdvisor, what’s so special about that you may ask. Well, the pub had been closed since 2011 and was derelict.

Whether people were posting fake reviews for fun, knowing the pub was closed, or were confusing it with another establishment is unclear. What has concerned TripAdvisor users is that the service allowed this to happen, throwing into question its moderation methods and the authenticity reviews.

TripAdvisor says that it prevented one million fake reviews from being published last year by sad people clearly have too much time on their hands (they didn’t say the last bit, I did). But it is consistently criticised for its lethargic response when something doesn’t seem right, with one restaurateur complaining that, “they’re so powerful and they don’t care” after contacting the company following what he felt were unfair and unmerited reviews.

I ignore the idiots who give somewhere one star for the most ridiculous reasons and look at the overall rating given and how many people have contributed to it.

Of course, it is impossible for moderators to catch everything, and how can you combat content that is subjective? Let’s just all understand that there is often an element of grey and very few things in this world are clearly defined as black or white.

But TripAdvisor has grown into a monster of a business and should take its responsibilities seriously or more stories will surface that harm its credibility. 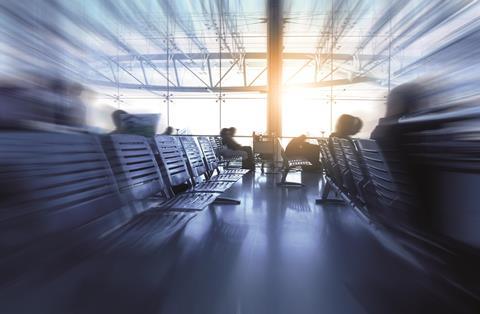 Doncaster Airport was voted the best in the country by Which? in 2019.

The UK’s worst airport is…

I seem to read the results of a different airport survey every few weeks, but when consumer champion, Which? says you’re bad, people listen.

It seems that travellers have had enough of Belfast Airport’s queuing, crowded terminals and high parking charges. Do the airport’s operators care?

I take the view that we do not choose airports, they choose us, based on where we live and where we’re headed.

For years I have berated London Luton Aiport and yet still used it because it was either put up with its poor layout and lack of space, or never fly anywhere. Luton, by the way, came second, followed by Manchester T3. The best airport according to Which? respondents was Doncaster. Apparently it’s cosy.