Sue Shapland: preparing for the unexpected 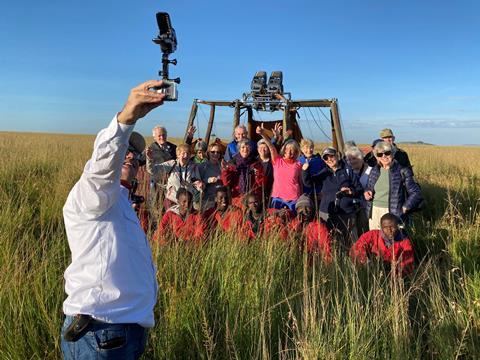 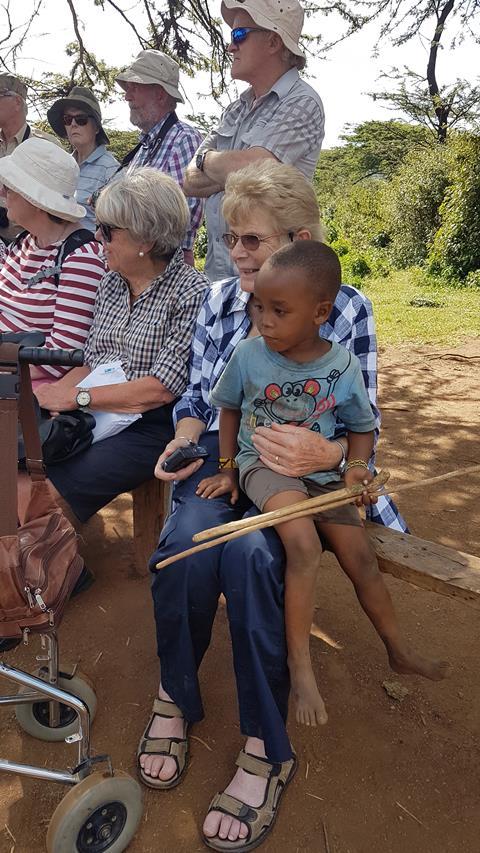 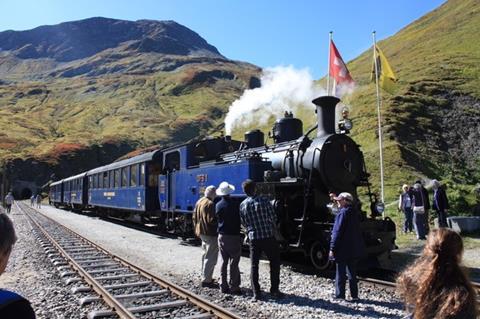