Pat has been organising group trips for more than 12 years. He shares some of the many highlights and his thoughts on what makes a successful outing. 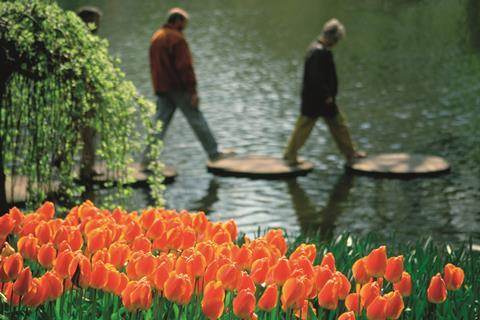 Pat hopes to visit the Keukenhof Gardens in the Netherlands one day.

Tell us about your group 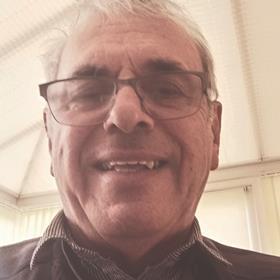 It has been going in its current form for about 12 years, it started off life as part of the Age Concern group in Chipping Norton, Oxfordshire, otherwise known as Chippy. I was on the committee before and then me and fellow member Amanda took over the organising side and we’ve now got about 220 members. You have to be over 60 to join and we do a variety of different outings including theatre trips. We try to do one outing each month and two or three over Christmas. Some people come on all the visits and others pick and choose – there are lots of different interests so it’s a nice mix.

How do you decide where to go?

The members are quite good at putting things forward and we also get loads of ideas from exhibitions like the Group Leisure & Travel Show which I thought was fantastic in Milton Keynes last year. It’s one of the best places to go to pick up ideas of where to go next. We send out a brochure every quarter with the different trips that we’ve chosen and then members tell me which ones they want to book. I also pick up a lot of ideas all the time from your magazine and website, there are so many interesting places mentioned which is great. 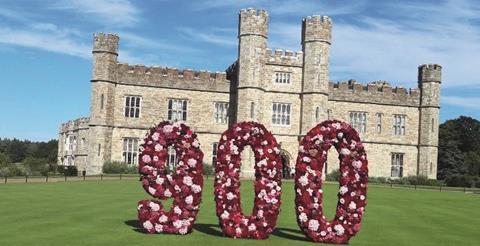 The group enjoyed a day out at Leeds Castle’s Festival of Flowers last year.

One of the most popular trips we did was to the Houses of Parliament – that was fantastic. The guides were so good. We also went to Chavenage House in Gloucestershire, which was so interesting. It was used to film part of Poldark and the family, who were lovely, are still there. One member takes you around the house and then they give a talk, we had lunch there as well, it was just an incredible day out. 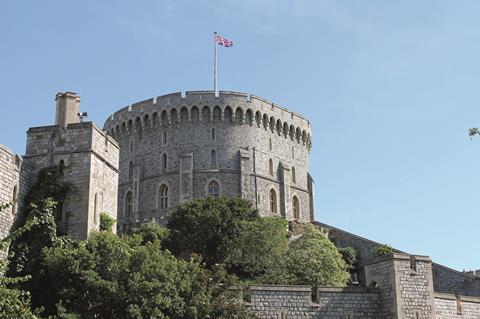 Windsor Castle was a particularly popular attraction for Pat’s group.

We went to Woburn Abbey which was brilliant. The trip we organised to Windsor Castle was so popular we had to run it twice – we booked a talk to explain about life before and after the fire which was very interesting. I’ve also got to mention the Terracotta Warriors exhibition in Liverpool, everyone thought that was really good.

Are theatre shows popular too?

Oh yes, we do a lot of theatre trips, especially to Milton Keynes which usually takes all the big West End shows – we saw The King & I in February. We also like to go to the theatres in Cheltenham and Malvern.

“What I love most about being a GTO…”

It’s so enjoyable. We go to places that I like and I’m just so pleased that we can help these people get out and about. People are lonely and the thing is, with our trips, you get on a bus or coach in Chippy and then you get to go somewhere different. I also really like the challenge of organising.

What makes a successful trip in your opinion?

The main thing is, if you’re going to a place of interest, undoubtedly the guide. That’s what everybody comments on. Our members like to learn about the history and stories of the place we visit. A guide helps bring that to life and can really make the trip. Obviously for theatre, it’s the production itself, 42nd Street was especially popular for our group. I look out for places that do something extra, for example, we go to Leeds Castle when they have the Festival of Flowers on.

“You’ve got to want to do it and you have to do it properly. Look at places that are doing something special. It’s hard work but it’s really rewarding.”

What are the main challenges you face as a group organiser?

Finding something new and interesting for sure. I’m always on the lookout for new ideas. We usually get together in the middle of the year and then plan Christmas and into January and then get together again – so in six-month chunks. You must be in there early for most things and book up theatre shows in particular four to six months’ in advance. 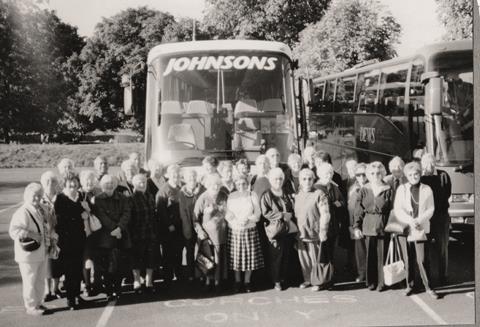 The early days of coach travel for Chippy Active Trips.

How has group travel changed since you started organising?

I’d say the main thing has been that the venues go to great lengths now to help groups. There has been a terrific improvement in that level of service over the years. The venues and attractions have become so much more professional. We didn’t have group managers and people like that when I started, it’s much better now and makes such a big difference to your role as an organiser.

Pat’s group at a glance…