Making a good first impression: some of our favourite Group Leisure & Travel covers 1995 - 2020 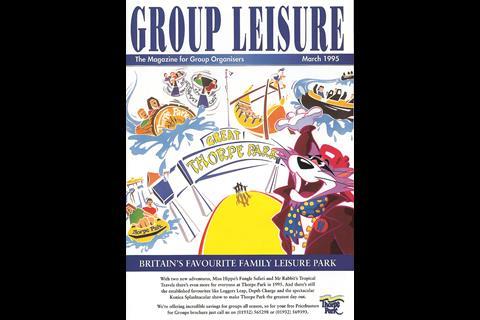 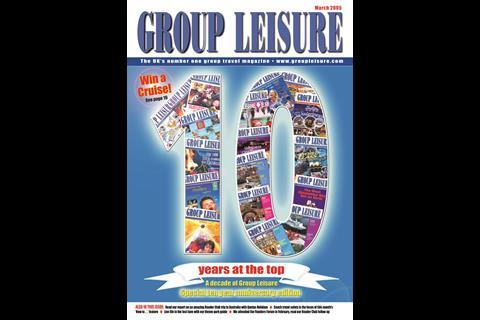 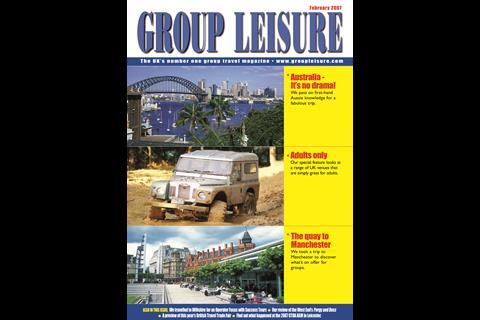 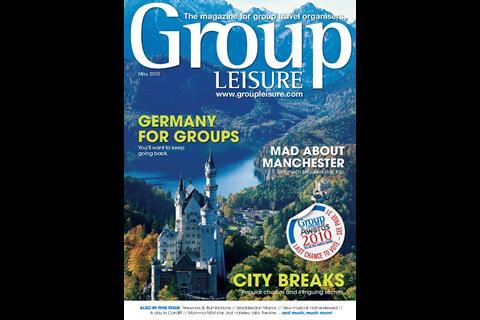 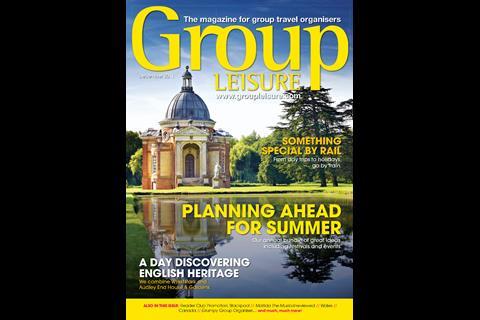 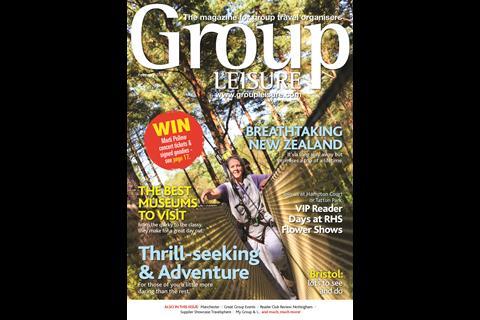 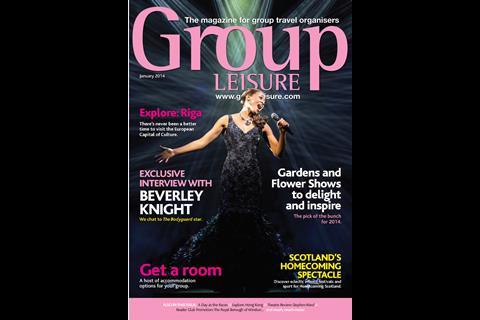 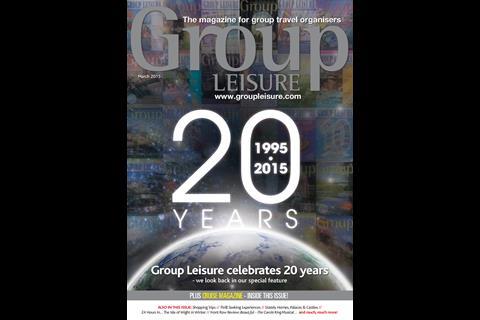 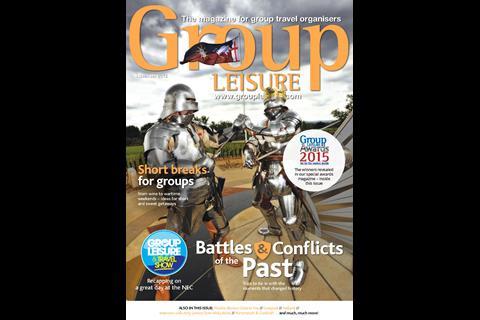 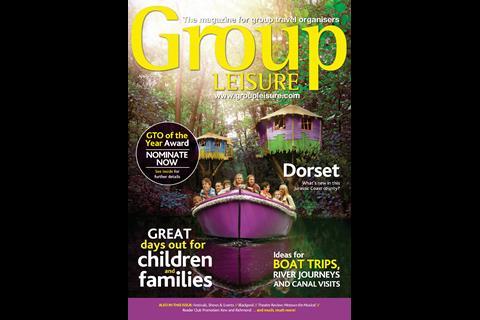 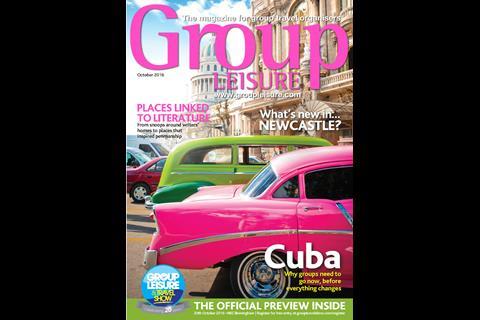 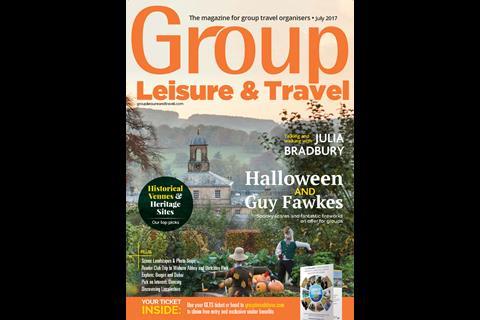 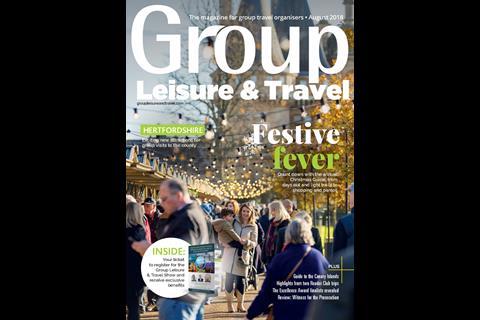 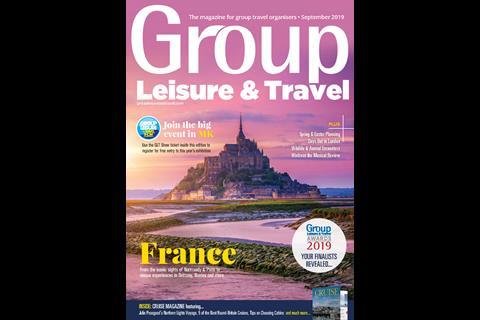 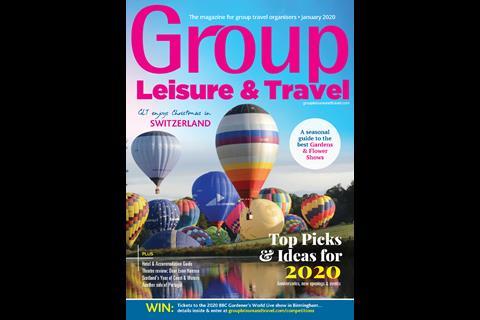 We take a look back at some of our personal favourite magazine covers over the last quarter of a century. It was hard to choose… what do you think?

1. March, 1995: The first ever edition looks very different to the present design. But it’s not only the masthead because from 1995 to 2004 every cover featured an advert from one of our partners. The first one… from Thorpe Park, promoted as ‘Britain’s favourite family leisure park’. And it’s still going strong today.

2. March, 2005: We celebrated our ten year anniversary with a specially designed cover and a journey through over our first decade. Ten years seemed a long time back then… not so much now. Inside former editors and people working in the travel trade had their say about the magazine.

3. February, 2007: Features about group holidays to Australia and Manchester featured on this cover in 2007 and showing one of our different layouts over the years. We dropped adverts from our covers in 2004 and went with a new design that showcased three features inside, something completely different.

4. May, 2010: It was all about Germany for groups on this cover with a stunning image of Neuschwanstein Castle. You can also see how the logo changed, which was re-designed in 2007 when the magazine had a major overhaul in terms of style and look. We dropped the three photos style, opting for one image depicting one of our main features that month.

5. December, 2011: English Heritage’s Wrest Park featured on this edition promoting our Summer Planning Guide. It’s always nice to put a summery photo on the cover in the depths of winter, because while everyone is sipping mulled wine, we know GTOs are planning ahead.

6. February, 2013: Adventurous days out were the theme of this cover with a feature about thrill-seeking activities ideal for groups. We received lots of positive feedback about the feature and we all love the cover picture.

7. January, 2014: We had an exclusive interview with performer Beverley Knight for this cover about her role in The Bodyguard in London’s West End. It was exciting to bag another star name interview, so we made sure everyone knew about it.

Which is your favourite? We’d love to hear via the comment box at the bottom of the page.

8. March, 2015: For our 20th anniverary edition we went global with a striking cover to mark the occasion. The edition looked back at the big milestones and our journey over the years. It’s always nice to do something different, that really stands out.

9. November, 2015: Knight in shining armour anyone? This action shot was the image to illustrate our Battles & Conflicts of the Past feature. It’s a bit of a moody photo but very dramatic.

10. April, 2016: The adventure forest in Norfolk, BeWILDerwood took centre stage for this edition which included great days out for children and families. The editorial team all agree that the colours in this cover look fantastic.

11. October 2016: Our covers have featured numerous destinations, in the UK and further afield, and we loved this rather colourful snap from Cuba. You cannot really miss it. And that is often the idea behind our choice of photo… it must stand out and be appealing enough to be picked up. Yes, people do judge a magazine by its cover.

12. July 2017: It was all about autumnal hues for our Halloween and Guy Fawkes’ themed edition. Don’t tell him we told you but our publisher, Rob isn’t always a big fan of orange mastheads but even he loved this one.

13. August 2018: Ah, Christmassy twinkling lights and shopping, need we say more? We’ve had a few festive covers but this one at Waddesdon Manor makes our list of favourites. “It’s classy” said one member of staff and we agree… classy and yet festive. Not always easy to include a Christmas cover in the summer, but this one worked well we thought.

14. September 2019: The iconic Mont St Michel features on our list of favourite covers - we loved this sunet scene to illustrate the France guide. The colours are beautiful, don’t you think? And we know that France is so popular with groups, only being a short hop away. This was a really good feature too.

15. January 2020: And much more recently, we couldn’t resist a shot of Longleat’s Sky Safari balloon festival for the first edition of 2020. In fact, the events at Longleat are always some of our most popular stories published on our website, and for good reason.