Superbloom at the Tower of London officially opens 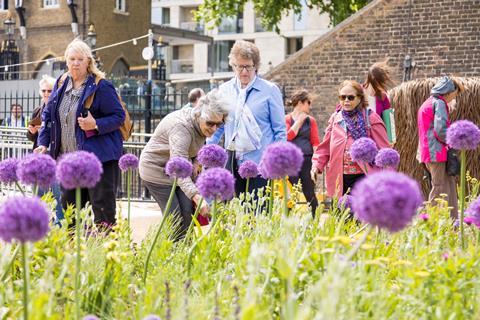 Expect to see a wide range of colourful flowers on your visit. 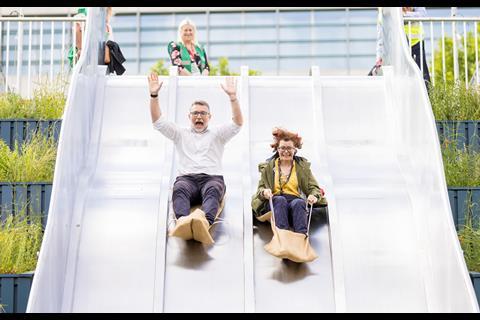 Will you slide into Superbloom? You can also walk if you'd prefer. 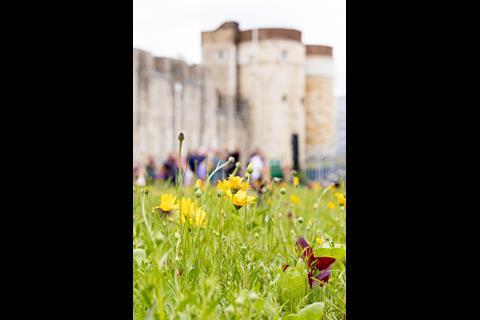 A mixture of flowers have been carefully planted to bloom throughout summer. 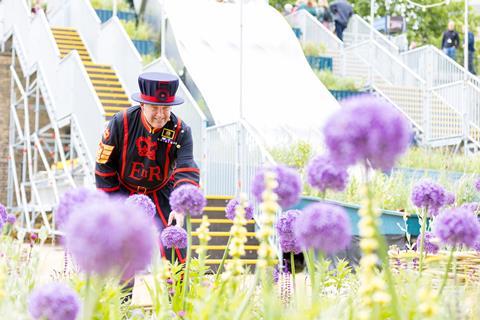 Be sure to say hi to the Tower's iconic Yeomen Warders on a visit. 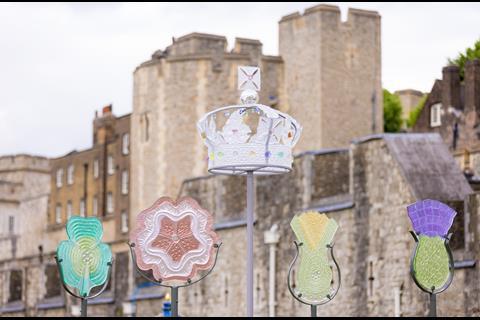 A glass crown sits as the centrepiece of The Queen's Garden. 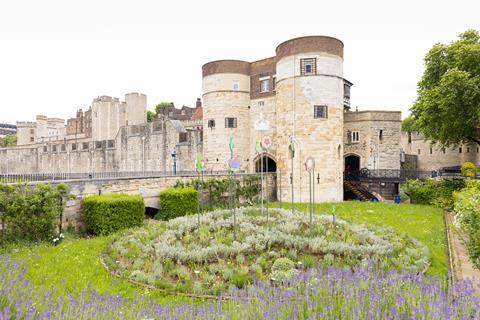 The Queen's Garden has been designed to remind visitors that the Tower of London is home to the Crown Jewels. 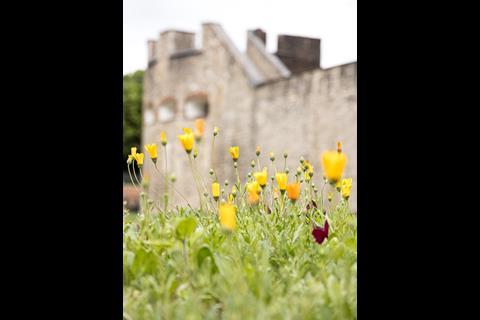 Take your time to spot all sorts of colours. 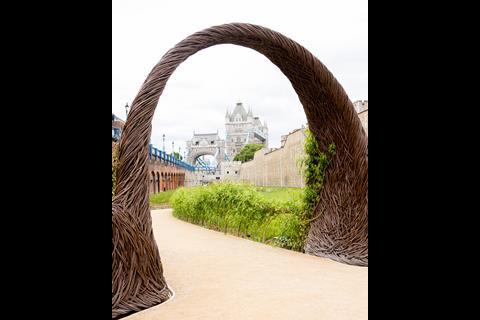 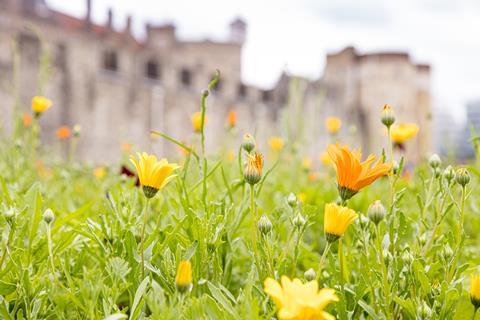 Groups have until September to visit the display.

We went along to the official launch of the Tower of London’s Superbloom, and although the typical British weather has slowed its progress, groups are sure to enjoy this wonderful experience as it continues to… well, bloom. Find out more and enjoy the above gallery of photos.

It’s hard to believe that the Tower of London’s moat used to be flooded with water to protect the fortress from attack. Since its draining in 1845, it has been used for all sorts, such as training soldiers or even football matches.

Now it is home to a new, innovative and quite spectacular floral display which has been carefully planted by experts to produce different colours throughout the summer season. 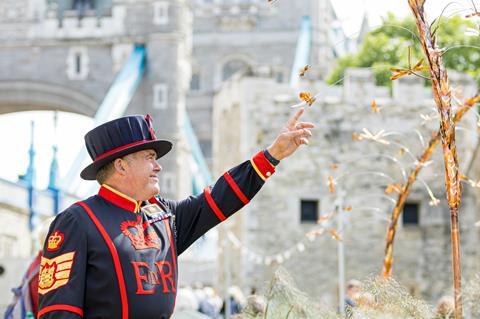 Superbloom also showcases a unique sculpture, full of dragonflies which hover above as you walk beneath.

Now officially open until September, Superbloom will be an evolving display, moving from green hues in June to whites, blues, pinks and oranges throughout the height of summer. What a novelty it is to enter the moat which you can access via a fully accessible visitor entrance, or arrive on the four lane Superbloom Slide – we chose the slide of course! You will then be able to stay as long as you wish, walking newly built pathways that weave in and out of the display.

This is a completely new way to experience the Tower, and although the Superbloom concept may finish in a few months, Historic Royal Palaces’ intention is to retain the new natural landscape in the moat as a permanent Jubilee legacy with plans to be released later in the year. Butterflies and bumblebees whizz by and tranquil music pours out of hidden speakers to offer a relaxing experience that is in stark contrast to the hustle and bustle of central London.

The Queen’s Garden, a special tribute to Her Majesty The Queen to mark her 70th year on the throne, is designed to be viewed from above and makes up part of the display. It is inspired by her 1953 coronation gown and in the centre sits a glass crown to act as a reminder that the Tower is home to the Crown Jewels.

There is something quite special about looking up at the once imposing fortress from below, surrounded by wild flowers offering a hint of yellows, purple and oranges. Due to the typical British weather the display isn’t quite there yet, but we know we’ll be back when it’s in full bloom because this will be one of the sights of the year.

How to experience Superboom - what are your options?

Created in honour of Her Majestey’s Platinum Jubilee, Superbloom can either be experienced on its own, or as a joint ticket along with the Tower. Group rates to the Tower and Superbloom are available for 15 or more people, with additional extras such as catering options and guided tours on offer.

If you’re after something unique which isn’t available to the general public, the team at Historic Royal Palaces can do private viewings of the Crown Jewels, or a Secrets of the Tower Tour, where small groups will get exclusive access to areas that are normally out of bounds to other visitors.

Top tips for groups visiting the Tower of London