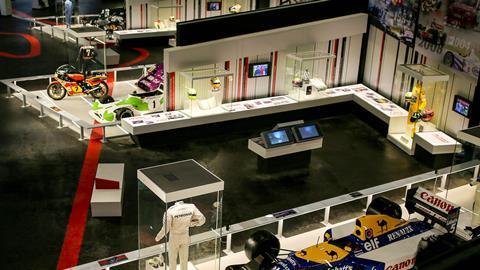 Stories of Silverstone brought to life with new visitor attraction

GLT’s Keeley Rodgers was invited to preview the Silverstone Experience attraction in Northamptonshire ahead of its opening.

Not many visitor attractions give you the chance to try your hand at piloting a Wellington bomber, climb into a replica 1940’s Grand Prix car or ‘race’ against the likes of Barry Sheene and Lewis Hamilton.

While it’s safe to say I’ll stick to two feet in the future, the interactive experiences are at every turn of the new attraction at Silverstone, adding to its appeal for all ages and all interests. Admittedly I’m not the biggest motor sports fan going, but the beauty of the experience is that, it doesn’t matter, and by the end of it, even I was getting competitive on the track - I mean, you can’t pass up an opportunity to stand on the podium with a trophy and huge ‘bottle’ of champers can you? 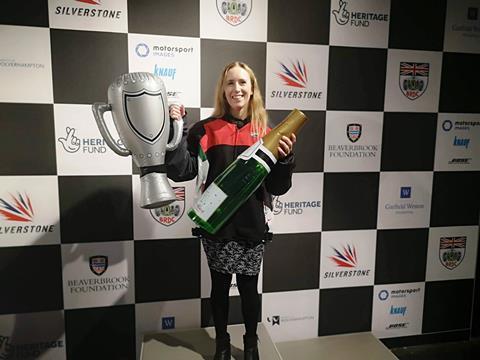 GLT editor Keeley Rodgers on the podium at the new Silverstone Experience.

Journey through the ages

The team behind the £20m Silverstone Experience, which has been seven-years in the making, have pulled out all the stops, not least with a dramatic entrance. You’re immersed in the pre-show ‘Grid’ which takes you on a journey through 70 years of motor racing history. Then the lights turn green and you’re off…into the exhibition.

Upstairs, you’re immediately taken back to pre-motor racing Silverstone, finding out its intriguing links to monks and some of the stories behind the names of the track’s corners. The RAF Silverstone section tells the story of the circuit’s history as an airfield and this is where you can train to be part of a World War Two Wellington bomber crew. 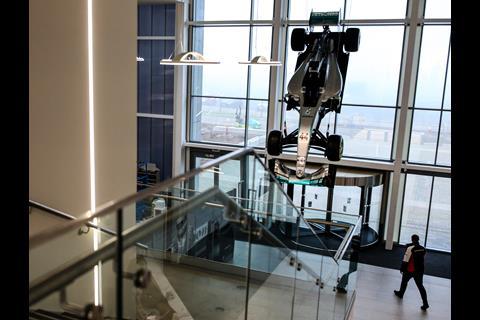 The visitor attraction tells the story of Silverstone's rich history. 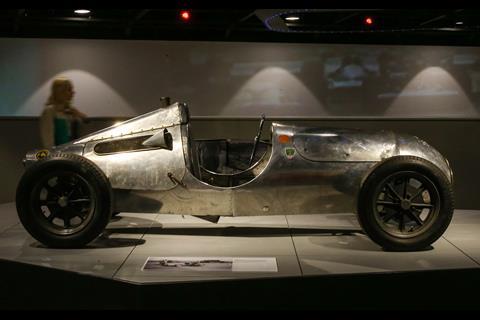 There are a number of cars and items on display at the attraction. 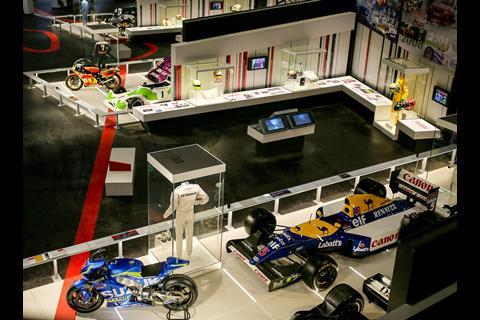 There are bikes and cars on display at the attraction. 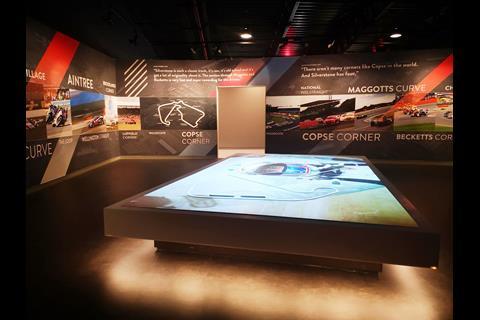 The attraction tells the story of how the corners of Silverstone got their names. 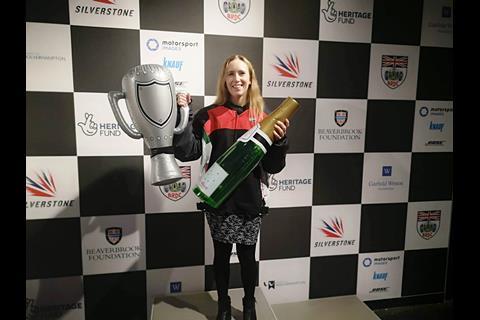 GLT editor Keeley Rodgers on the podium at the attraction. 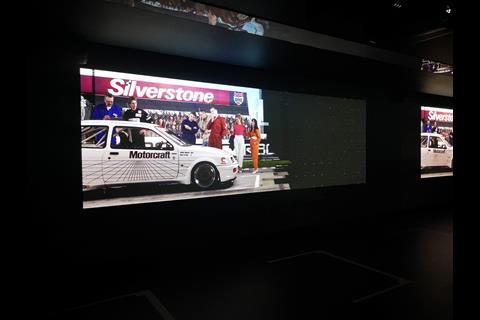 The experience begins in 'The Grid' in which you're whizzed through 70 years of Silverstone history. 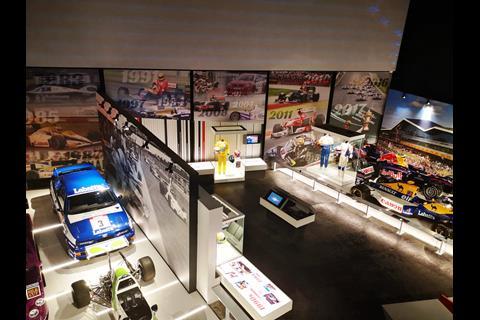 Visitors are taken on a journey through the history of motor racing at the attraction in Northamptonshire. 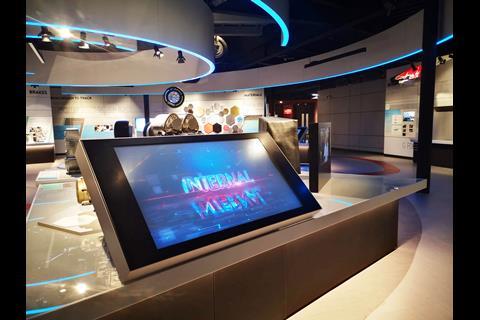 Visitors are invited to get hands-on in the Tech Lab of the attraction in Northamptonshire. 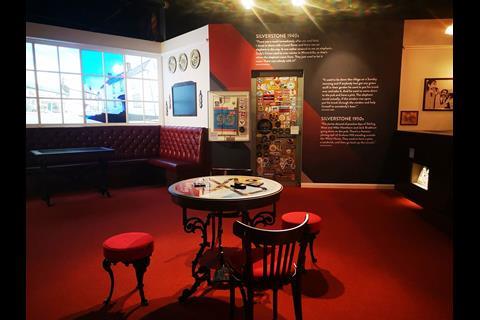 Visitors can step inside the re-created village pub at the attraction.

To take things at a more leisurely pace, head to the re-created village pub to learn about the social history of the area around Silverstone, you can even pull up a bar stool and play the Silverstone board game.

There’s audio and video clips everywhere, adding to the interactive nature of the experience - including footage from the very first British Grand Prix held at Silverstone. 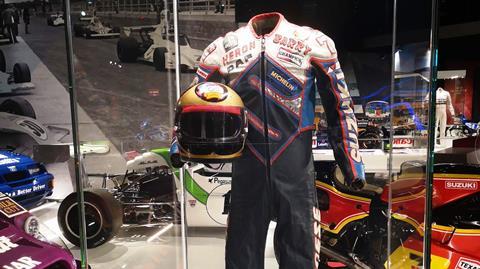 Motorcycle legend Barry Sheene’s suit and customised helmet are on display at the attraction.

Downstairs, it’s all about the sport and the science with so much to explore - I could have spent hours just in the Tech Lab getting hands-on with brakes, gears, tyres and more. You can even have a go at commentating on a Grand Prix and meet a hologram of Sir Jackie Stewart.

Motor racing fans will be in their element with cars, bikes and objects on display including Barry Sheene’s 1979 RG500 XR27 and Nigel Mansell’s 1992 Williams FW14B. 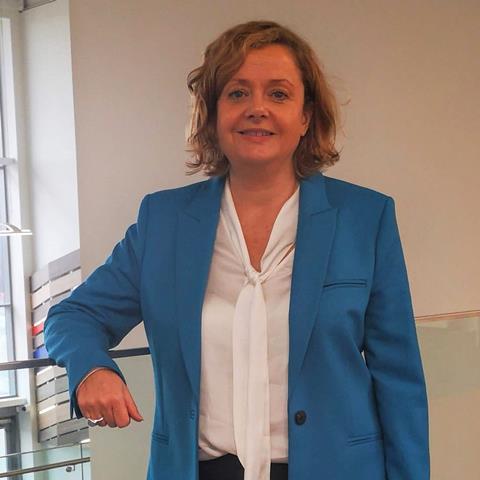 “Silverstone is the epicentre of motorsport in the UK and arguably the world”, Sally Reynolds, CEO of Silverstone Heritage Ltd, tells me, “so we wanted an attraction that celebrated its rich history – it will bring a whole new audience to Silverstone”.

Talking about the project behind the attraction, Sally explains: “Creating a home to tell the historic story of Silverstone was first discussed by the British Racing Drivers’ Club (BRDC) as long ago as 1971, so I am immensely proud to see this seven-year long project come to fruition.

“The talented and committed team of staff and suppliers behind the project have built an exceptional attraction that will inspire visitors with its incredible stories.”

Open 364 days of the year, groups of 10 or 20 plus will receive discounts plus there’s free parking and the option to hire out a private room during a visit. Tickets are allocated in time slots and visitors are encouraged to book early to guarantee their preferred date.

Group discounts are available for either 10 or 20 plus and there’s free on-site parking for coaches. For information visit www.silverstone-experience.co.uk or call 03339 999886.