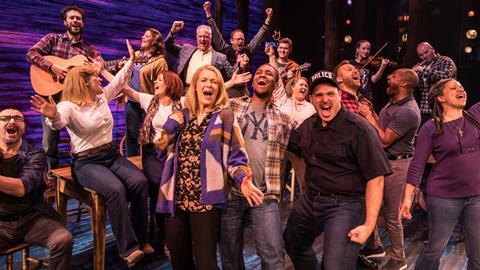 Find out what shows are extending, when they are now booking to, and what’s finishing soon in London’s Theatreland.

1. Come From Away at the Phoenix Theatre

The award-winning musical, which tells the true life story of the thousands of plane passengers marooned in Newfoundland after 9/11, will now run until 7th January, 2023, for its final extension.

About the show: it features an original book, music and lyrics by Irene Sankoff and David Hein who created the musical after visiting Gander during the tenth anniversary of 9/11. It won four Olivier Awards in 2019 including Best New Musical and will have played a staggering 1,048 performances in London by the time the curtains fall for the final time in January. 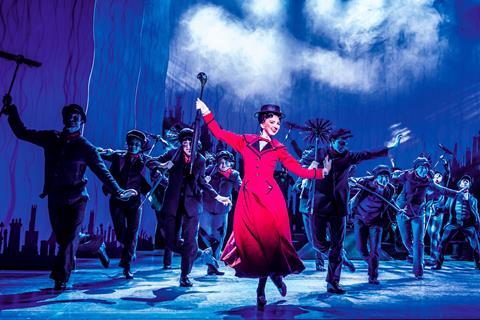 The final extension for the West End run of the Olivier Award-winning Mary Poppins has been announced. It will celebrate its final London performance on 8th January, 2023.

About the show: based on the stories of P.L. Travers and the original Walt Disney film, the production opened in October 2019 but had to close in March 2020 because of the Covid pandemic. It reopened in August 2021 and will now play a further six-month extension into Christmas and New Year.

Cameron Mackintosh said: “When the new revised production of Mary Poppins opened at the end of 2019 with a tremendous cast headed by Zizi Strallen, Charlie Stemp and Petula Clark, the response was even more ecstatic than the original.

“We had always planned to run two years until the physical production was required elsewhere but covid managed to stretch our timetable into 2023 allowing everyone to enjoy an additional supercalifragilistic last Christmas jolly holiday season. Mary Poppins has remained a timeless and timely, uplifting and joyous theatrical experience - but Mary never says goodbye, only au revoir… till we meet again.”

3. Hamilton at the Victoria Palace Theatre 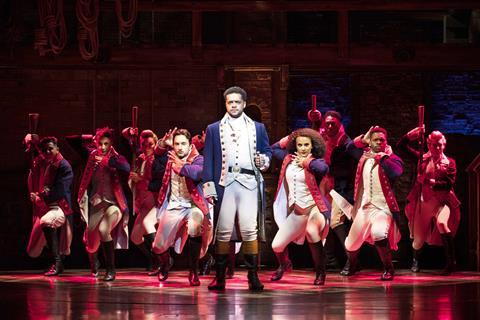 Reuben Joseph as Hamilton and Company.

About the show: the musical, which follows the story of Alexander Hamilton, one of the founding fathers of the United States of America, opened in the West End in December 2017 after top reviews while playing across the Atlantic on Broadway. It tells the tale using rap music and lyrics that cleverly weave together a historic story that was largely untold until its release.

4. Pretty Woman the Musical at the Savoy Theatre 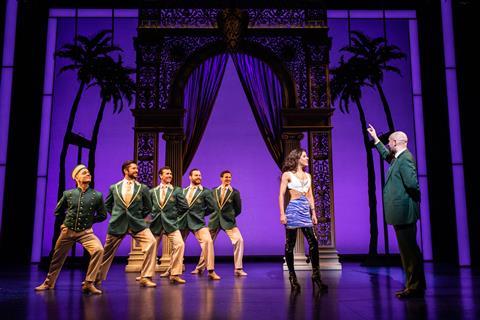 Booking has been extended until 28th January, 2023 with Aimie Atkinson and Danny Mac extending their runs as Viivan Ward and Edward Lewis until November this year. New cast members have recently joined the production and existing cast member John Addison has taken on the role of Philip Stuckey.

About the show: the stage version of perhaps one of Hollywood’s most beloved romantic stories features direction and choreography by two-time Tony Award® winner Jerry Mitchell (Kinky Boots, Legally Blonde, Hairspray), score by Grammy® winner Bryan Adams and Jim Vallance (Summer of ’69, Heaven) and a book by the movie’s director Garry Marshall and screenwriter J.F. Lawton. 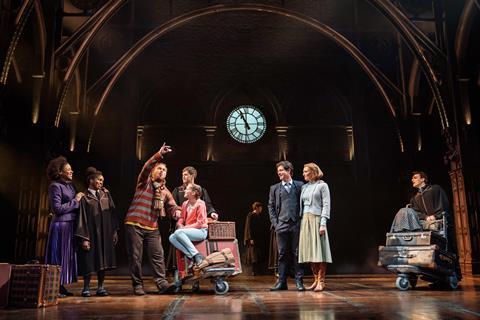 Harry Potter and the Cursed Child, is the first official Harry Potter story to be presented on stage.

The award-winning production will run until 26th February, 2023 with this summer marking the production’s seventh year.

About the show: Harry Potter and the Cursed Child, which is one play presented in two parts, is the eighth story in the Harry Potter series and the first official Harry Potter story to be presented on stage. Parts one and two can either run on a single day (with the first beginning in the afternoon and the second following in the evening), or tickets can also be purchased for each part on different days.

Prepare for spectacular spells, a mind-blowing race through time, and an epic battle to stop mysterious forces, all while the future hangs in the balance. Hold on to the edge of your seat, as you are whisked back to Hogwarts and beyond for a one-of-a-kind journey.

6. Les Misérables at the Sondheim Theatre 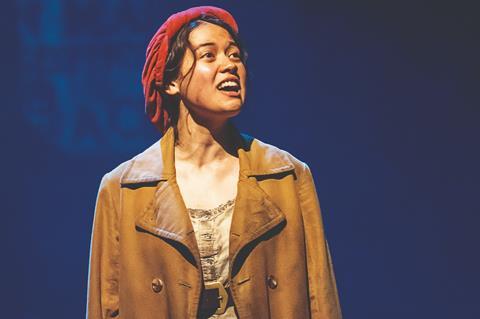 About the show: currently starring Jon Robyns as Jean Valjean, Bradley Jaden as Javert and Gerard Carey as Thénardier, the production features the classic songs, I Dreamed a Dream, On My Own, Stars and Master Of The House. Since Cameron Mackintosh first conceived this new production of Les Mis in 2009 to celebrate the show’s 25th anniversary, it has taken the world by storm. It has now been seen by more than 130 million people across the world in 53 countries and in 22 languages.

7. The Phantom of the Opera at Her Majesty’s Theatre

Booking has been extended until 4th March, 2023 with a new performance schedule from 3rd October this year.

As previously announced, from 1st August Killian Donnelly will play The Phantom alongside Lucy St. Louis as Christine Daaé, Matt Blaker as Raoul and Kelly Glyptis as Carlotta.

About the show: Andrew Lloyd Webber’s score includes Music of the Night, All I Ask of You and the iconic title song. The production tells the tale of a disfigured musical genius known only as ‘The Phantom’ who haunts the depths of the Paris Opera House.

Mesmerised by the talents and beauty of a young soprano – Christine, the Phantom lures her as his protégé and falls fiercely in love with her. Unaware of Christine’s love for Raoul, the Phantom’s obsession sets the scene for a dramatic turn of events where jealousy, madness and passions collide. 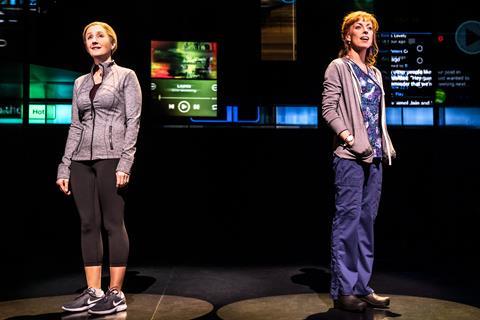 The show will play a final performance on 22nd October. During its West End run, Dear Evan Hansen has picked up three Olivier Awards, including Best New Musical.