New in Derby: a year of celebrating the past, present and future

The city of Derby is set for a triple celebration throughout 2021 with new attractions and highlights for groups visiting the area. 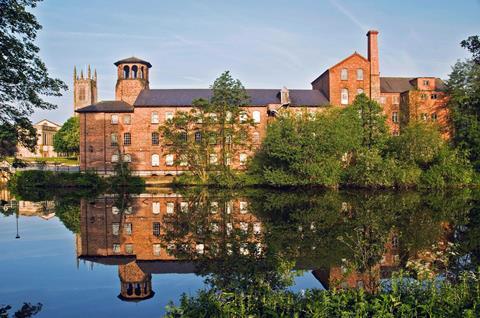 And Derby’s rich history of making will be celebrated further when the Museum of Making opens in the city, on the same site.

Developed by Derby Museums, the new attraction – in the Derwent Valley Mills UNESCO World Heritage Site – will be a contemporary space telling Derby’s 300-year history of innovation and ‘making’ within the former Silk Mill. 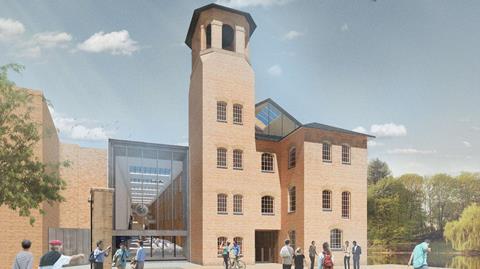 An artist’s impression of the new Museum of Making due to open this year.

Set to be a new gateway to the ‘city of making’, as well as to the World Heritage Site, the historic Mill is being ‘reimagined’ as a museum designed from the floor up as a place to not only celebrate past and present, but encourage the makers of tomorrow through ‘hands-on’ experiences and immersive displays.

Revealing the entire building to the public for the very first time, the museum will display more than 30,000 objects, including the Rolls-Royce Eagle Engine which helped power the first transatlantic flight more than 100 years ago.

About the Silk Mill

Built in 1721 by the Lombe family, Derby Silk Mill was regarded as a wonder of the world, attracting visitors from across the world – including Benjamin Franklin.

2021 also marks the 250th anniversary of the visit by Franklin; other visitors included Daniel Defoe, author of Robinson Crusoe, who described the Silk Mill as “a curiosity in trade worth observing, as being the only one of its kind in England…”.

The silk throwing machines in this building were said to be based on machines studied by John Lombe in Italy – the designs of these having been copied and smuggled into England in an early example of industrial espionage.

Other highlights in Derby

The ‘Year of the Ram’: 30 decorated rams will create a public sculpture trail across the city centre. The five-foot-high fibreglass sculptures are made in the shape of Derby’s mythical ram – which, according to legend, was 10 yards high with enormous horns and a huge flowing fleece.

The story goes that people travelled from all over the country to see the huge ram, and the hope is that the new trail will do the same from 27th May until 22nd August 2021.

A solar-powered boat ride: the new zero-emission boat is set to sail through the waters of Derby this year, offering a new perspective of the city. 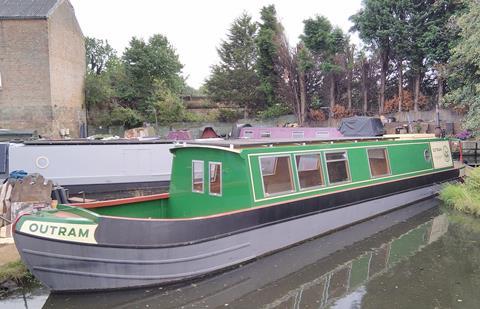 The environmentally-friendly boat is due to launch this year, offering visitors a new perspective of the city.

Setting sail from Exeter Bridge, close to the Silk Mill, the Derby and Sandiacre Canal Trust riverboat service will run from spring to autumn, taking 12 passengers at a time on a 45-minute return trip up the river, past the Silk Mill, to Darley Abbey.

25th birthday of Lara Croft: one of the stars of an augmented reality self-guided trail around Derby, Lara Croft may be fictional, but the intelligent and athletic archaeologist was ‘born’ at Core Design in Derby. Lara first appeared in the video game Tomb Raider in 1996 and after a couple more games, Crystal Dynamics took over the series in 2003. Her home city celebrated her success in late 2019 when it added a Lara Croft star to the Hollywood star-style walk of fame, Made in Derby.

For tourist information about Derby, and for the latest updates on what’s open, see www.visitderby.co.uk