Look out for these top theatre stars in 2019

We round up some of the top theatre cast announcements to have on your group travel radar. 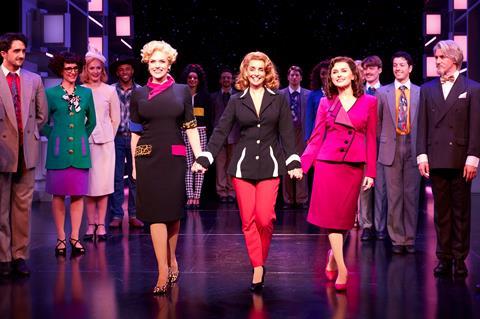 Louise Redknapp will star in 9 to 5 The Musical.

For those who have booked tickets to see 9 to 5 The Musical between now and 19th June, singer and former Strictly Come Dancing finalist Lousie Redknapp has re-joined the cast in the role of Violet Newstead at the Savoy Theatre in London. Redknapp was due to star in the Dolly Parton musical when it opened earlier this year, however had to step down whilst she recovered from an injury.

Redknapp most recently starred as Sally Bowles in the national tour of Cabaret. As a musician Louise has sold millions of records. She was a member of the band Eternal before embarking on a solo career, with her first live shows in 15 years selling out all over the UK.

Nkeki Obi-Melekwe will join the cast of Tina: The Tina Turner Musical, as Tina Turner. She will be taking over the role from Adriennne Warren who opened the show back in 2018. 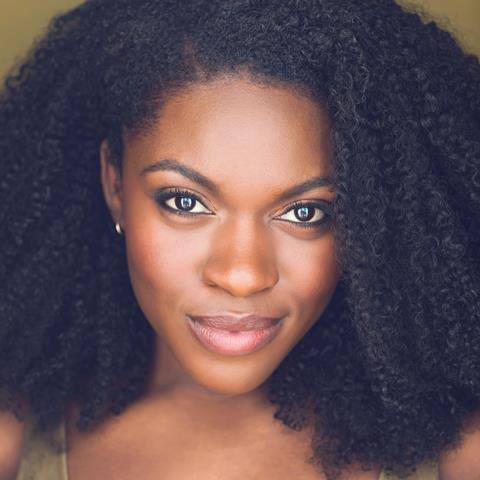 Actress Nkeki Obi-Melekwe who has been cast as Tina Turner in Tina: The Tina Turner Musical.

A 2018 graduate of The University of Michigan’s School of Music, Theatre and Dance, Nkeki Obi-Melekwe will make her West End debut in the title role. She made her professional off-Broadway debut last month in Alice by Heart at Robert W. Wilson MCC Theater Space. Her television credits include Smilf for Showtime and Bull for CBS.

Tina: The Tina Turner Musical is now taking bookings at the Aldwych Theatre until 21st December.

English-Australian singer Peter Andre will star as Teen Angel in the upcoming tour of Grease. It will be the first new production of Jim Jacobs and Warren Casey’s iconic musical in 25 years. 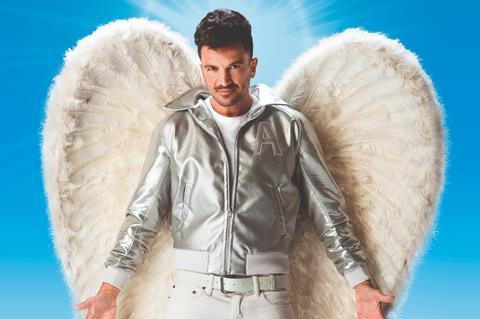 The tour will open at Leeds Grand Theatre on 19th June and is touring until October.

The Wanted’s Jay McGuiness will star in the title role in Big - The Musical when it opens at the Dominion Theatre this September. 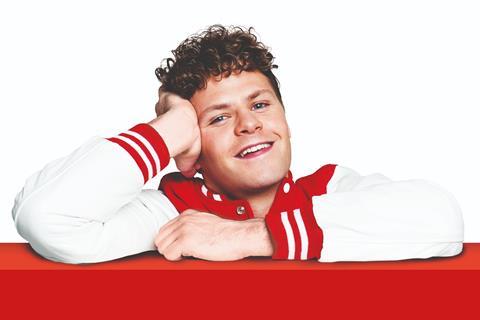 Jay McGuiness as Josh Baskin in Big - The Musical.

The show, based on the 1988 film by the name Big which starred Tom Hanks, will see McGuiness take on the title role of Josh Baskin. Jay will be reprising the role, having originally performed in the musical at the Theatre Royal Plymouth in 2016. Jay is also known for winning the 2015 series of Strictly Come Dancing.

You can find out more about this show in our latest news story here.

Sheridan Smith, known for her wide portfolio of performances from Fanny Brice in Funny Girl to Rudy in Gavin and Stacey, will be taking on the role of The Narrator in the upcoming West End production of Joseph and The Amazing Technicoloured Dreamcoat. 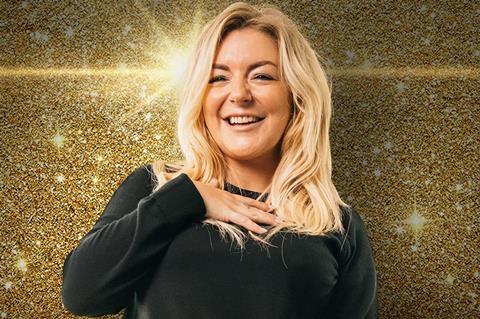 Sheridan Smith with star as The Narrator in Joseph and The Amazing Technicoloured Dreamcoat.

She will star alongside Jason Donovan as Pharaoh and Jac Yarrow as Joseph who will be making his professional debut.

The show will be opening on 27th June. You can read more about the casting in our latest news story here. 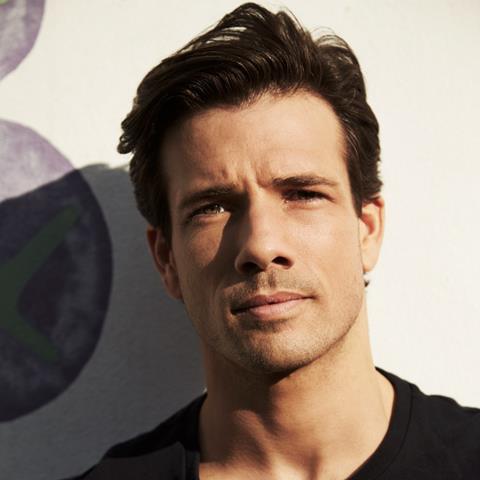 Danny Mac has starred in Sunset Boulevard, On The Town, Wicked and other stage shows and has also appeared on TV’s Hollyoaks, Midsomer Murders and Trollied.

The musical’s UK debut is running at the Watermill Theatre in Newbury until 18th May. From 20th May the musical will tour the UK, visiting venues in London, Oxford, Leicester, Birmingham, Glasgow and Edinburgh, among others.

Other cast details you need to know about

Get the latest theatre news & offers

Want to keep up to date with the latest theatre news? Sign up to our fortnightly newsletter, Theatre Bug, and get all the top stories, cast interviews and show reviews straight to your mailbox. All you need to do is register on our site and choose your newsletter preferences.