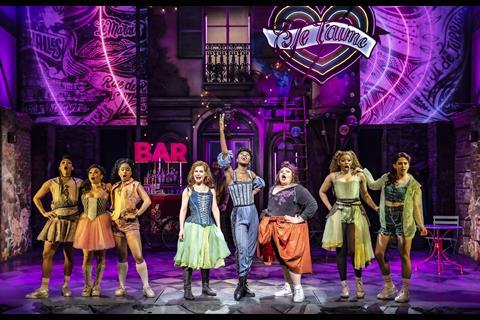 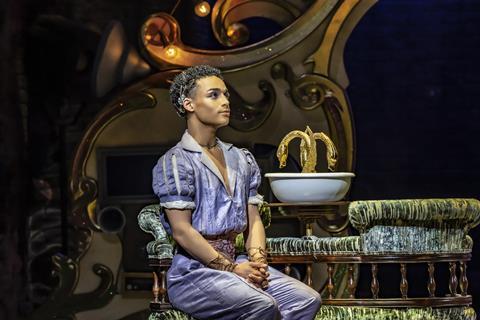 Alex Thomas Smith appears as May in the show. 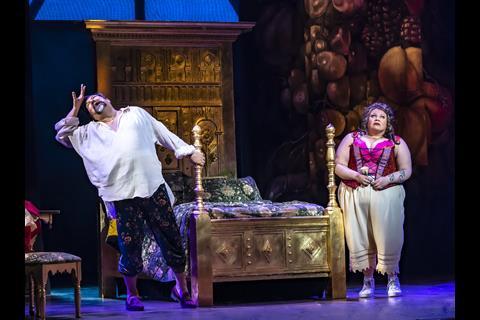 Julius D'Silva (Lance) and Keala Settle (Nurse) are the newest additions to the show. 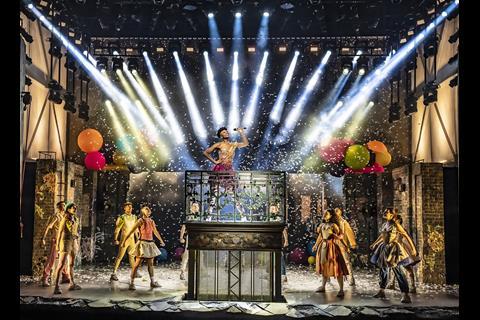 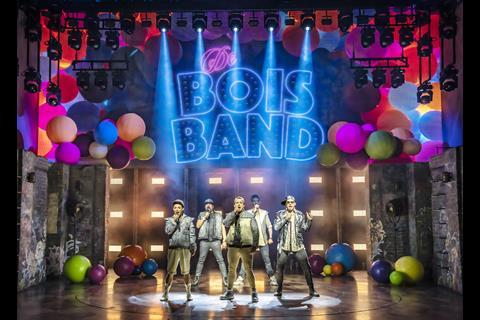 The production tells a remixed story of Anne Hathaway and Shakespeare. 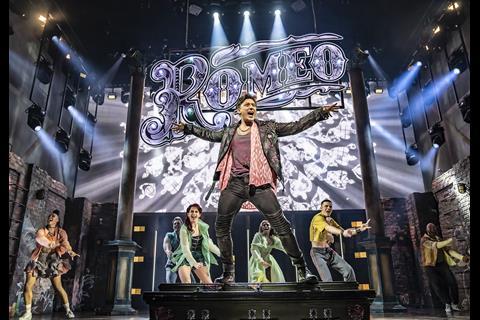 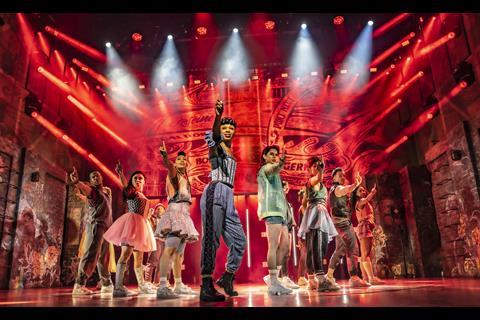 Audiences can expect catchy pop anthems throughout the performance. 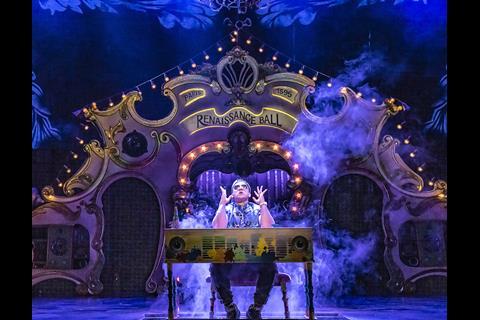 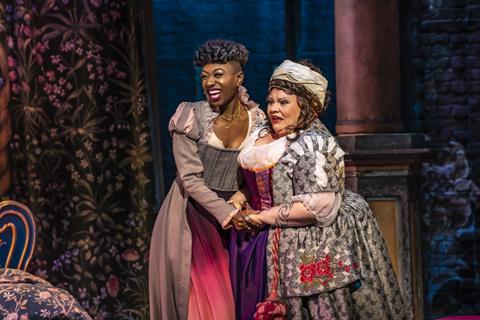 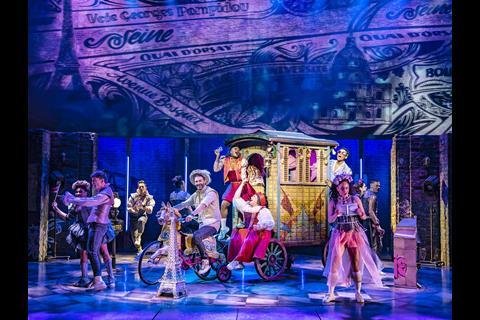 Groups can make use of discounted tickets at the Shaftesbury Theatre. 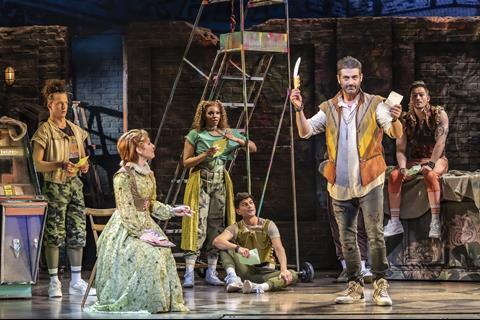 New photographs of the West End’s & Juliet cast have been released, featuring colourful sets, flamboyant costumes and shots of The Greatest Showman movie star. Take a look for yourself…

The pictures show its newest cast members, such as Keala Settle as Nurse, who is renowned for her role in The Greatest Showman movie, performing the iconic This Is Me song.

Settle is making her West End debut in the role, with Tom Francis as Romeo and Julius D’Silva as Lance also making up the trio of most recent additions.

& Juliet is running at the Shaftesbury Theatre, where the show recently extended its booking period through until Saturday 24th September 2022. Groups of ten or more can make use of discounted rates at certain performances.

Miriam-Teak Lee – who was awarded the Olivier Award for Best Actress in 2020 for her performance as Juliet – leads a cast including Cassidy Janson, who also won an Olivier Award for Best Supporting Actress for her portrayal of Anne Hathaway, Oliver Tompsett as William Shakespeare, Tim Mahendran as Francois and Alex Thomas-Smith as May.

Producers of the show tell a story of the original Anne Hathaway taking on her husband William Shakespeare to remix his iconic play. As comedy meets tragedy, audiences can expect pop anthems such as Roar, Since U Been Gone and It’s My Life as Juliet searches for the ending she deserves.