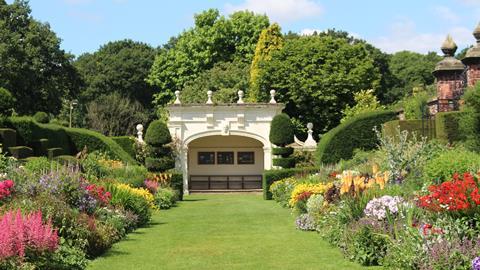 A look back at some of the GLT editor’s highlights on a visit to the county earlier this year.

Diversity was the other thread of my trip to Cheshire – none more so than at Tatton Park, which I hear (from the cool kids) is the most popular National Trust house on Instagram. Driving into the expansive estate, stopping to admire the many red and fallow deer, I can see why visitors find it so photogenic.

Our taster tour began in the 18th century mansion where we learnt about the history and legacy of the last Lord Egerton as well as how the servants lived and worked on the estate. There are special guided tour prices for groups including an Upstairs/Downstairs and Hidden Treasures options.

There’s as much to explore outside as there is in with 50 acres of gardens and 1,000 acres of parkland. “The gardens are incredible all year round, but I think my favourite season has to be spring when everything starts to come to life”, head gardener Simon Tetlow shares.

He points out how the landscape was created to reflect the wealth and status of the family as well as the incredible diversity of species across the estate. You can see why the Japanese Garden is the most popular; designed after Alan de Tatton’s visit to the Anglo-Japanese Exhibition at the White City in London, it’s in the style of a tea garden. There’s an overwhelming feeling of calm and peace as we walk around the perimeter – it’s open for tours on Wednesdays and Saturdays.

Tatton Park’s Farm deserves a special mention with its ‘Field to Fork’ story bringing the authentic working farm to life. There’s the original slaughterhouse, an impressive 18th century mill as well as the chance to meet farm workers from the past and present - there’s even animals to see (the rare Middle White pigs were my favourite). 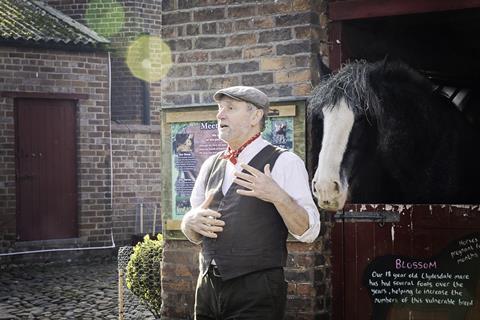 Another attraction for all ages is of course the Jodrell Bank Observatory, which was designated a UNESCO World Heritage Site last year. The landmark Lovell Telescope, the third largest of its kind in the world, appears out of nowhere across the landscape on what is otherwise a gloomy day. Inside the discovery centre though, there’s plenty of light, starting with the biggest working scale model of our solar system.

Outside, the Whispering Dishes are a must – I was bowled over by how they work (it’s all to do with sound waves of course) but nothing beats witnessing the spectacular telescope actually move, wondering what on earth (or not) it’s picking up from space. 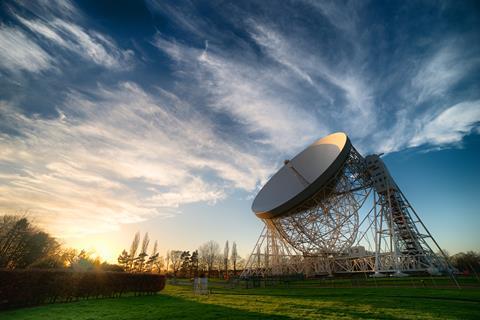 “It gets under your skin” Graham Woods explains as he gives an insight into the workings behind the miraculous feat of Victorian engineering that is the Anderton Boat Lift appropriately known as the Cathedral of the Canals. The three-storey structure designed to lift boats and barges a staggering 50 feet from the river to the canal is as graceful as it is mechanical – carved into the landscape as if it has always meant to be there. 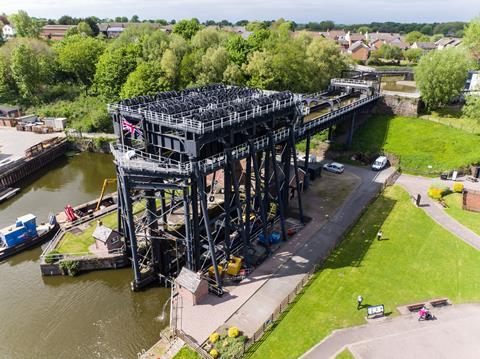 The boat lift provides a 50-foot vertical link between the two waterways.

But it was almost lost forever when, in the 80s, it was declared structurally unsound and closed. Cue the power of the people, and some dedicated volunteers including Ted Thompson who we meet in the café of the visitor centre. Part of the fabric of the building and a seemingly regular sight, Ted, now in his 80s, tells me “if it wasn’t for my wife Christine, the boat lift probably wouldn’t be here today.” After millions of pounds was raised, restoration began in 2000 with the lift reopening in 2002. And walking around the site today, which consists of a two-storey visitor centre and exhibition building, you can see it was worth every single penny. 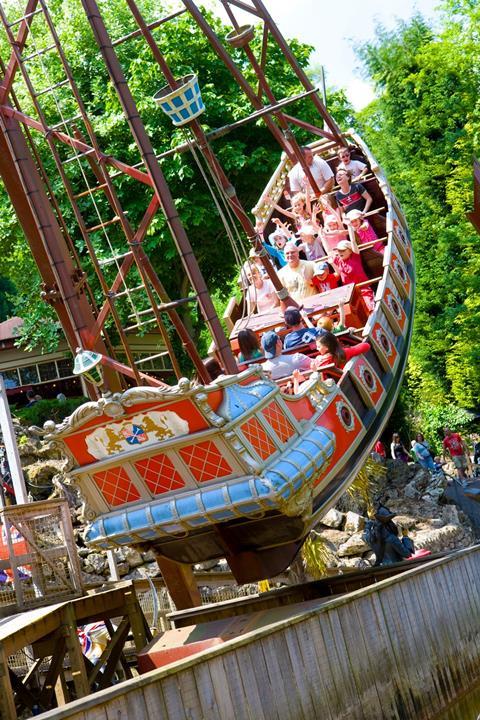 If you’re looking for family-friendly options, Gulliver’s Warrington resort is ideal for children aged 2-13 with more than 80 rides, attractions and shows to see each day. There’s free parking and discounts available by booking in advance. You can also extend the fun with the various accommodation options from themed hotel suites (including Western, Princess & Pirate themes) to glamping tents and lodges.

And last but not least, the stunning Arley Hall & Gardens (featured image) in the village of Arley and about five miles north of Northwich. The Herbaceous Border is its best know feature and is probably the first planted in England.

Within its eight acres of formal garden, there are many different areas, each with its own distinctive character. Beyond the Chapel is The Grove, a well established arboretum and a Woodland Walk.