A round-up of the latest Christmas panto casting announcements…oh yes it is!

Find out who will be treading the boards as some much-loved pantomime characters across the UK this year, promising puns galore, glitzy costumes and plenty of festive fun. 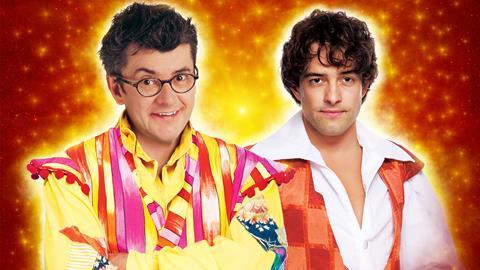 Joe Pasquale & Lee Mead will link up in Milton Keynes over Christmas.

Pasquale is best known as a stand-up performer in a career spanning more than 20 years. Not only is the comedian also appearing in the stage adaptation of Some Mothers Do ‘Ave ’em, but he also won ITV’s I’m A Celebrity…Get Me Out Of Here.

Lee Mead won the BBC talent show Any Dream Will Do, and went on to lead in the West End revival of Joseph and the Amazing Technicolor Dreamcoat.

2. Dick Whittington and His Cat, Hackney Empire, London (23rd November - 5th January): Clive Rowe will make his 13th pantomime appearance this Christmas, starring as Sarah the Cook. He will be joined Kat B and Tony Whittle who will play Vincent the Cat and Alderman Fitzwarren respectively. Clive Rowe previously appeared in the BBC’s The Story of Tracey Beaker, while Kat B and Tony Whittle are panto pros, having appeared in numerous productions over Christmas. 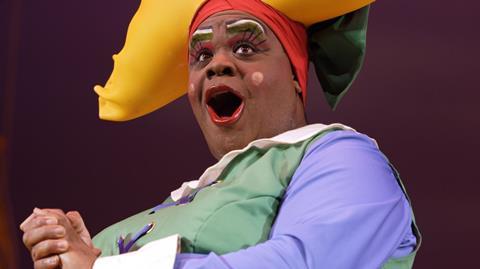 3. Sleeping Beauty, Regent Theatre, Stoke-upon-Trent, Staffordshire (13th December - 5th January 2020): Jonathan Wilkes and Christian Patterson will lead this year’s panto at Stoke’s Regent Theatre, featuring a new script full of comical surprises. The show will use a newly-designed set and special effects to bring the magic of the performance to life. Wilkes will play The Jester while Patterson will star as The Nurse, with groups of 10 more able to make use of discounted tickets.

You can read the full theatre round-up over Christmas in the August edition of Group Leisure & Travel magazine, your ultimate guide on what’s best for groups looking for a seasonal day out.

4. The Wizard of Oz, Peterborough New Theatre, Cambridgeshire (14th - 31st December): Strictly professional dancer, Katya Jones, will lead as Glinda from 15th December, swapping her dancing shoes for panto. Katya, said: “Panto is a wonderful experience for the whole family. It’s full of magic and joy, so if you love celebrating winter festivities as much as I do, then I will be seeing you there.” 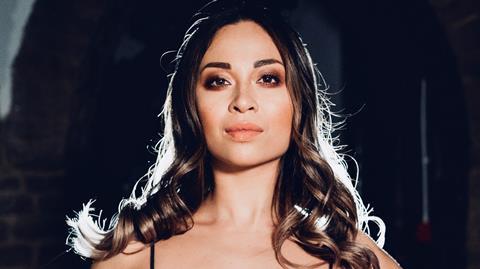 Katya will tread the boards in Peterborough.

5. Snow White and the Seven Dwarfs, The Queen’s Theatre, Barnstaple, Devon (13th December - 5th January 2020): Bucks Fizz star Jay Aston will lead the cast as the Wicked Queen - Lady Vanity. Jay is best known for winning the Eurovision song contest with his pop group, enjoying 12 UK top 40 hits and three number ones. Jay, said “I’m so delighted to be in Barnstable playing the Wicked Queen in Snow White this Christmas. I love the area and have family routes in Woolacombe. I know it’s going to be a superb show.”

6. Goldilocks and the Three Bears, The London Palladium (7th December - 12th January 2020): The classic fairy tale,Goldilocks and the Three Bears will play at the historic Palladium with Paul O’Grady returning to play The Evil Ringmaster. BBC One’s Matt Baker will make his panto debut as Joey The Clown and Julian Clary will play The Ringmaster. Other stars also involved in the production are Paul Zerdin, Nigel Havers and Gary Wilmot. 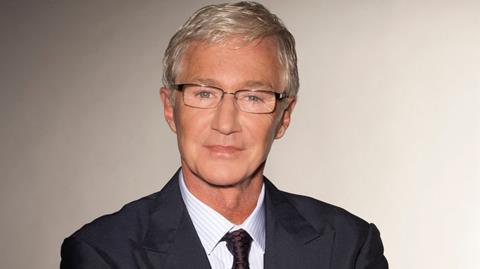 Paul O’Grady will return to the world of panto.

7. Robin Hood and the Merry Men, Cliffs Pavilion, Southend-on-Sea, Essex (13th December - 4th January 2020): Britain’s Got Talent winners Diversity will star as The Merry Men in this year’s pantomime at the Cliffs Pavilion. The charismatic dance troupe will join musician, actor and comedian, Kev Orkian, who will play the people’s hero Robin Hood. The show will feature a range of routines by the popular dance group, which is sure to entertain groups over the festive period.