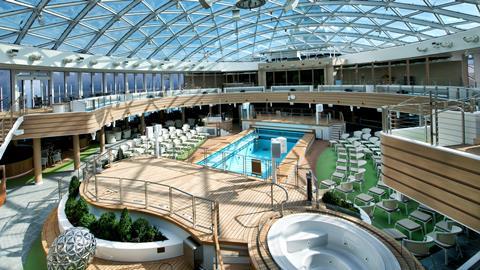 Four cruise lines, five new ships to discover - we explore some of the features and itineraries to consider for your group’s future cruise holidays.

The cruise line hosted a record-breaking virtual ceremony for its newest ship with a ‘virtual’ audience of 25,000 guests. What is said to be Britain’s largest and most environmentally-friendly cruise ship, P&O Cruises’ Iona, was officially named at the event in May by Dame Irene Hays, chair of Hays Travel. 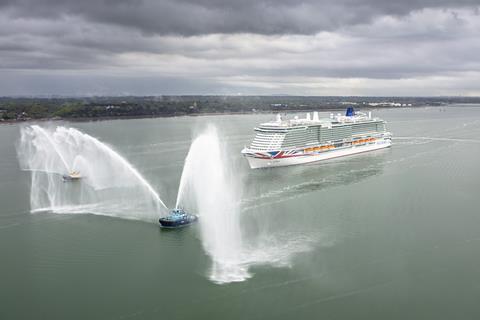 The new ship sailing into her home port of Southampton for the naming ceremony. 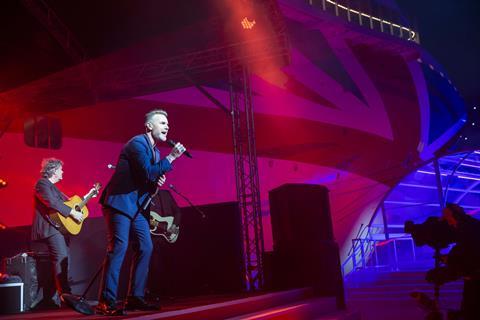 Gary Barlow performed for Iona's naming ceremony - he has taken on the role of P&O Cruises brand ambassador and is musical director of The 710 Club on Iona. 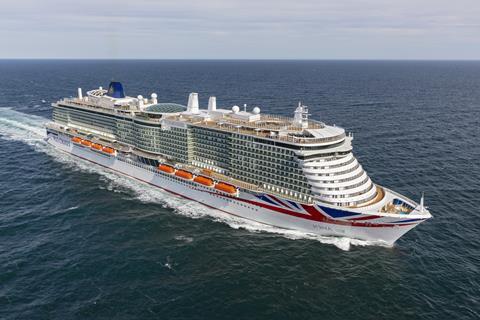 Iona is said to be the first British cruise ship to be powered by liquefied natural gas which is thought to be among the cleanest in the world. 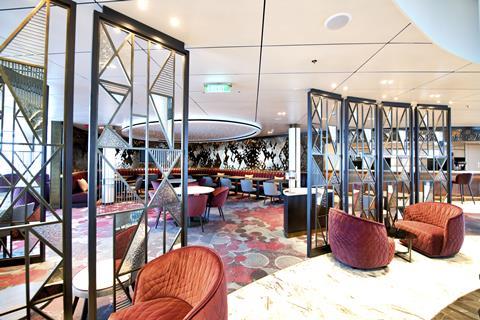 The Glass House is headed up by the award-winning wine expert and P&O Cruises Food Hero, Olly Smith. 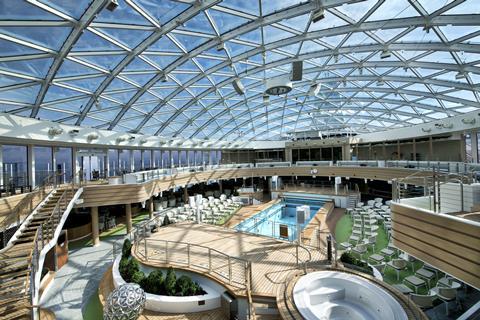 The new ship features a Skydome, thought to be the first design of its kind in the cruising industry. 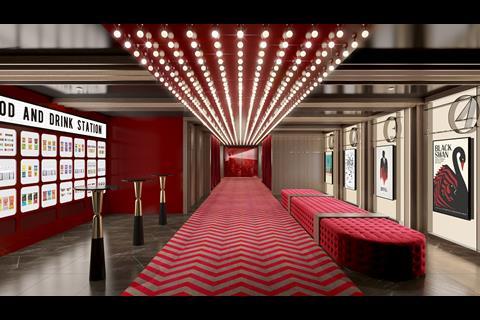 With a capacity of 5,200 (with 2,614 cabins), the ship is powered by liquefied natural gas, said to be ground-breaking for the UK cruise industry and one of the cleanest fuels in the world.

Iona has 30 bars and restaurants with speciality dining options including tapas from award-winning Spanish chef José Pizarro paired with wines selected by Olly Smith and a new Chef’s Table menu from Marco Pierre White. Entertainment venues include the first SkyDome, described as an extraordinary glass structure which will be a relaxed poolside environment by day and then transform at night into a venue with DJs, stage and aerial acrobatic shows.

There will also be the first gin still on a cruise ship, created in association with Salcombe Gin, distilling tailor made spirit on board. The gin’s maiden production will take place in Iona’s custom-made still named Columba and will be distilled, bottled and labelled on board. 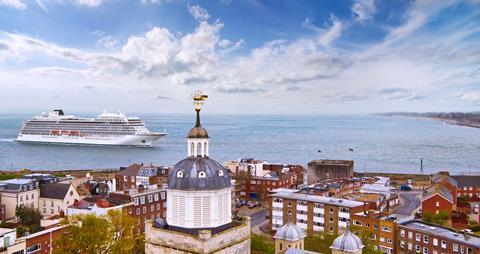 Viking Venus departed Portsmouth in May for its first three sailings of England’s shores.

The ‘small ships’ each have 465 all-veranda staterooms that accommodate 930 guests and are described as featuring ’clean, minimalist Scandinavian design with air public spaces filled with natural light and abundant al fresco options’.

As part of the onboard programme, there’s a Viking resident historian who can provide guests with lectures and discussions on the arts, architecture, music and culture of upcoming ports and various aspects of world history.

Its 2022 itineraries include a 15-day Viking Homelands holiday which begins in Stockholm and tours scenic fjords, towns and cities before finishing in Bergen, Norway.

The company’s new ocean ship will offer three itineraries for up to 190 guests next year; France, Spain and Portugal; the British Isles; and Morocco, Madeira & the Canary Islands. 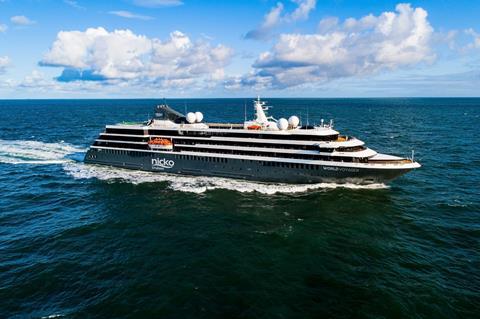 World Voyager will offer three itineraries next year for up to 190 passengers.

The vessel comprises 100 cabins, all with balconies or sea-view windows, as well as an on-board fitness suite, sauna, spa and pool terrace. More than 100 crew will be on board and all meals, excursions and flights are included.

The cruise line introduced its new ships to the fleet this year and has now unveiled 16 new sailings on board the vessels which depart in early 2022. They include a 15-night Mediterranean discovery as well as sailings closer to home with a five-night scenic Ireland cruise and a two-night ‘no port’ short break. Also included are scenic sailings to the Norwegian fjords, the chance to see the Northern Lights as well as voyages to the Canary Islands and Iceland. 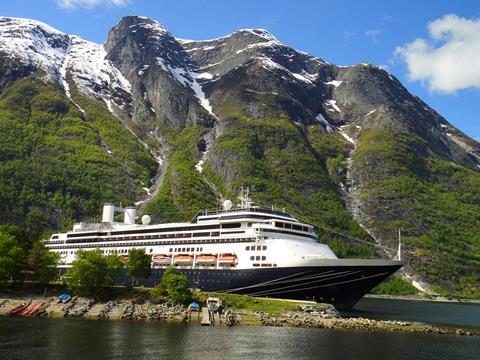 Clare Ward, director of product and customer service at the cruise line said the sailings were a “great opportunity for us to showcase our new ships” adding:

“Now, more than ever, people are dreaming of their holidays and yearning to get their travels booked in for 2022, and we have been working closely with our destination partners and the UK government when it comes to our future itineraries.

“Our journey planners have worked exceptionally hard in curating these new sailings, placing as much focus on the joy of the journey as the destinations themselves.”

Fred. Olsen Cruise Lines is also offering ‘risk-free deposits’ on all new bookings for 2021, 2022 and 2023 as part of its Plain Sailing Guarantee so that guests can move their deposit to any other cruise within 12 months of their original sailing, so long as it’s before the final balance has been paid.