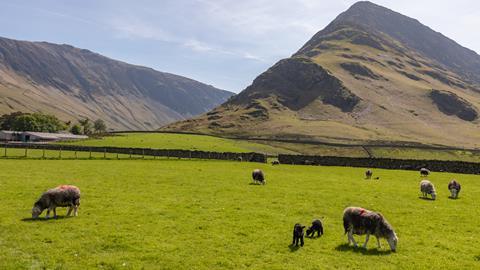 8 of the most beautiful places in… Cumbria

Forest sculptures, rambling hillside views, Lake District gems and Elizabethan mansions; here are some of the most aesthetically-pleasing spots in Cumbria.

1. The view from Brockhole Jetty across Lake Windermere

Windermere in Cumbria is the largest natural lake in England, measuring 18 kilometres in length. As well as taking picturesque walks around the lake, groups can visit nearby attractions and towns including Bowness-on-Windermere, the Lakeside Pier, the Lakeside and Haverthwaite Railway, and the Aquarium of the Lakes.

Bassenthwaite Lake, owned by the National Park Authority, is the most northerly of the Lake District bodies of water. Groups can follow a lakeside path all the way along the western shore, or access the eastern shore at Mirehouse. This country house and its grounds are open to the public, with visitors able to see the tiny St Bega’s Church too. 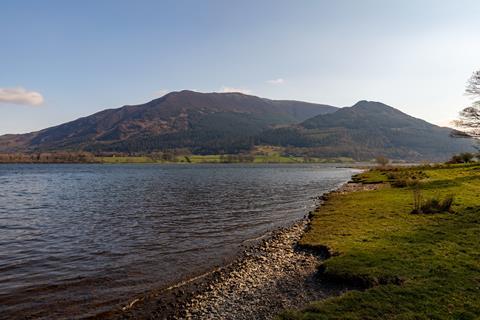 Situated at the gateway to the Lake District, Levens Hall and the surrounding estate offers plenty for visitors to enjoy during a visit. Highlights include the topiary garden, which was started by French gardener Guillaume Beaumont in the 18th century, as well as a deer park, fountains, a willow labyrinth, and the conserved Elizabethan house.

Maryport Harbour is situated at the mouth of the Solway Estuary on the Cumbrian Coast, and here visitors can enjoy views across to the Scottish coastline. The Solway Firth Coastline is an Area of Outstanding Natural Beauty stretching from Rushcliffe in the north to Maryport in the south, so there are plenty of coastal trails for keen walkers in the area. 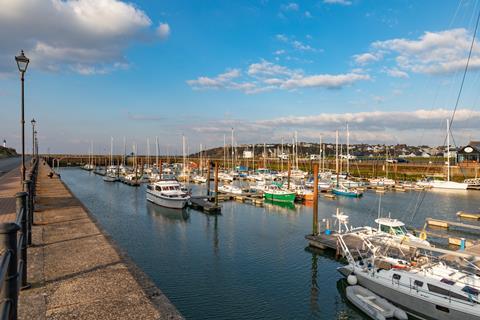 Take in the fresh sea air at Maryport Harbour.

This is a sculpture by Alannah Robins, created in 1995, in Grizedale Forest. Bean An T-Visce shows one female figure standing arms-aloft in a brook as she directs a flume of water on to another figure before her.

Grizedale Forest is home to 60 permanent art works created in response to the landscape, including Charles Bray’s 1994 work Light Column and Kerry Morrison’s Some Fern – so there’s plenty to look out for when taking a ramble through the trees.

The historic village of Cartmel is situated in a quiet valley and offers fantastic views of the South Lakeland District fells and countryside. The quaint village welcomes visitors to enjoy its history in the form of a 12th century priory church and 16th - 18th century buildings, alongside modern shops, eateries and pretty places to stay. 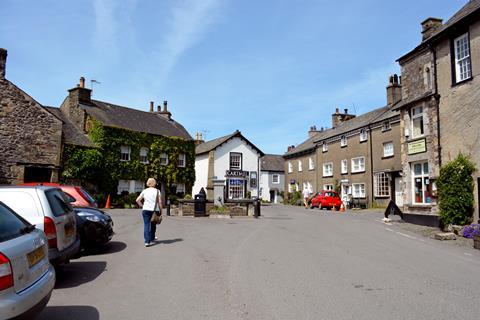 Cartmel is one of the oldest villages in the county.

Birdoswald Roman Fort lays claim to being the longest continuous remaining stretch of the World Heritage Site, Hadrian’s Wall. People visiting the historic site can explore the extensive remains of the Roman fort on foot, and discover interactive displays, artefacts and a model of the wall in the on-site exhibition inside the visitor centre. 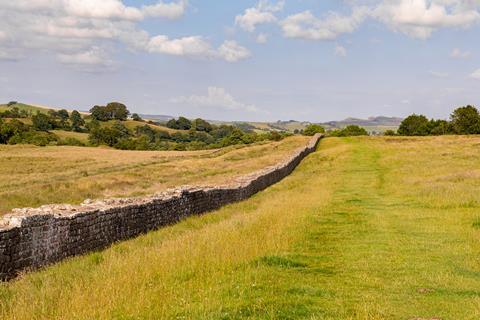 See Roman history come to life on a visit to Hadrian’s Wall.

8. The Stone Circle at Castlerigg

Castlerigg has been described as the most atmospheric and dramatically sited of all British stone circles, with panoramic views and the mountains of Helvellyn and High Seat as a backdrop. It is also among the earliest British circles, raised in about 3000 BC during the Neolithic period. Groups who’d like a stroll can park at the centre of Keswick and walk to the stones; this takes approximately 30 minutes.