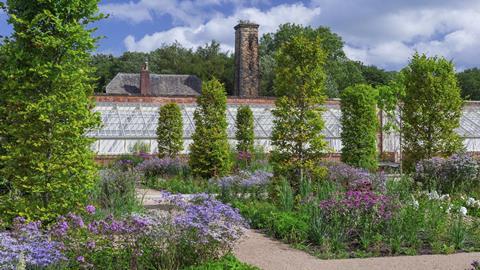 10 of the best openings, shows and celebrations in England this year

Make up for lost time in 2021 with this list of new openings, theatre shows and celebrations.

Experience the peace and tranquillity of the new 154-acre garden of RHS Bridgewater (pictured top), located in the historic grounds of Worsley New Hall in Salford. Opening in May, the site consists of work from a series of award-winning landscape designers and architects, as well as encapsulating the beautiful Ellesmere Lake.

With more than 11 pieces to this intricate puzzle, the site is perfect for groups, with guided tours and other visiting options available. You can register your interest on the RHS Bridgewater website.

The Archway Project in Bath will see former Victorian spa buildings close to the Roman Baths converted to create a truly unique experience, with new spaces due to open in the spring. Located directly opposite the Roman Baths, the project has been designed with group trips in mind and features a series of historical and educational facilities which will make the entire complex a new World Heritage Centre.

With so much to take in and explore and situated right in the heart of the idyllic city of Bath, The Archway Project is a must-see for groups in 2021.

Petrol heads up and down the country will need to make sure that a visit to the Great British Car Journey site is on the list of things to do in 2021. Set in a former wire factory in the Derwent Valley Mills World Heritage Site, the museum will steer you through the history of British car manufacturing from the 1920s to the 1970s, with over 100 vintage vehicles on display.

A number of experiences have been planned, including the chance to jump behind the wheel of a British vintage car and take it for a test drive. Buckle up!

As a result of the Covid-19 pandemic, the curtain was closed on a number of productions in 2020. Thankfully, musical theatre is set to make a comeback in 2021, with a number of high-profile shows set to take centre stage in the theatrical hub of London.

In a year that will mark 15 years of the classic Wicked the Musical, the capital will also welcome Monopoly, an immersive production based on the classic board game, as well as the Broadway hit, Moulin Rouge! The Musical, which is set to arrive in the West End in autumn 2021.

A group theatre trip is ideal for parties of all shapes and sizes, so be sure to book and help the musical theatre industry get back on its feet. 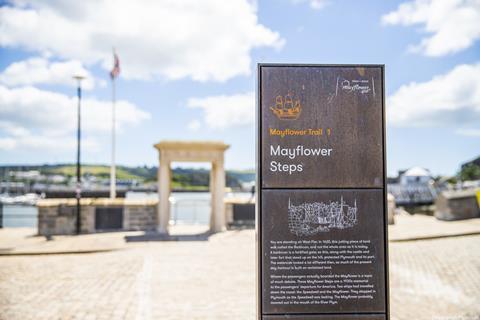 Plymouth will stage events to mark the 400th anniversary of the Mayflower ship’s iconic journey.

With its 400th anniversary postponed in 2020, Plymouth is gearing up to celebrate the iconic journey of the Mayflower ship next summer. Taking place from 8th to 11th July 2021, the Mayflower International Festival will commemorate the vessel which saw passengers and crew set sail to America in 1620.

The four-day celebration consists of three events, including a Rehabilitation Triathlon, hosted by the Royal Marines, to kick off the festival.

It will be followed by Plymouth’s largest public military event in the form of the Mayflower Muster, which also consists of a free evening concert. The festival will round off with the Mayflower Four Nations Ceremony, bringing together representatives of the UK, US, Holland and Wampanoag Nations for a display of the traditional Mayflower story.

Following a £29.4 million investment, Nottingham Castle is set to lower its portal again in 2021, along with the Ducal Palace and its tremendous cave system below. 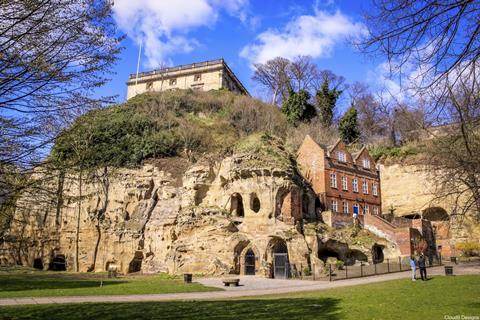 Nottingham Castle will reopen in 2021 after a £29.4 million investment.

Set in the beating heart of the city, the Castle takes visitors on a journey through the history of the fortress, as well as giving fascinating insights into the tale of Robin Hood and his Merrie Band.

Groups can also cash in on a whole host of offers, including discounted admission rates, free entry for group organisers and coach drivers, and much more.

Enjoy one of the most biodiverse areas for wildlife in the UK with a visit to the Rye Harbour Discovery Centre. The new centre will transform the way visitors engage with the 110-acre reserve which inhabits 4,200 plant and animal species, including over 200 rare or endangered birds and mammals.

While the vast reserve offers visitors the chance to explore the multitude of beautiful landscapes, there is a whole other experience waiting for you inside the Discovery Centre. With exhibitions, viewing platforms and a host of other facilities available for you and your group, the Rye Harbour Discovery Centre is well worth a visit when it opens in April.

What better way to celebrate its 25th year than by opening a new multi-million pound experience? Named LEGO® MYTHICA: World of Mythical Creatures, the world will feature new attractions and experiences, plus a never-before-seen UK ride.

It is the Berkshire resort’s single biggest investment since the gates opened 25 years ago. The team are now taking enquiries for 2021 group bookings and have a number of other birthday celebrations up their sleeve. Keep an eye out for more details which will be revealed in due course. 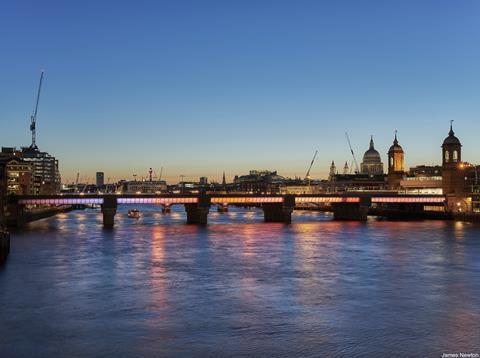 An art project will see some of London’s bridges transformed with light displays.

Those with an interest in history will be able to gain a new perspective when the new Second World War and Holocaust galleries open at the museum.

Spanning two floors, the £30.5 million investment will see an in-depth exhibition thoughtfully analysing the conflicts and the horrors through personal stories, stark objects and engaging techniques. The launch date will be announced soon.

These ideas were compiled by VisitEngland.