The JORVIK Viking Centre in York has a new ride experience inviting visitors to see the sights, hear the sounds and smell the scents of the Viking Age. 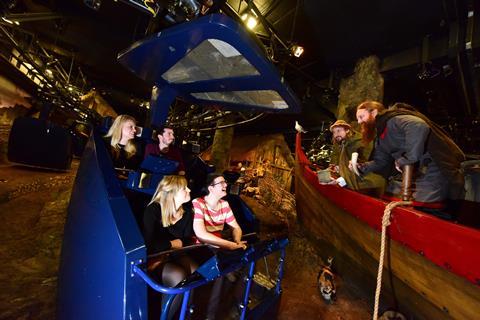 Travel around ‘10th century York’ on board time capsules to experience what it was like living in the city.

As part of the new experience at the attraction in the city, you will have the chance to discover more of the cultural ‘melting pot’ of 10th century York with the help of 22 new animatronics characters on the ride.

The team said there is a strong emphasis on authenticity and that everything from the characters’ clothing, facial features and speech has been researched to offer visitors a real insight into the lives of people who lived more than 1,000 years ago.

Listen out for the all the ancient languages spoken in Jorvik; from Old English and Old Norse and even Ancient Arabic, showing that the city really was a multicultural hub. 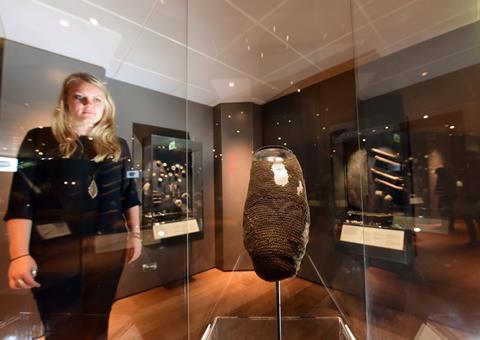 Among the items on display is what is thought to be the world’s only surviving Viking sock, crafted in the 10th century using a traditional nalebinding technique.

It is hoped the centre will be able to open again from 17th May, in line with the Government’s roadmap, and groups are now able to pre-book their slots in order to adhere to social distancing requirements.

Between 1976-1981, archaeologists from York Archaeological Trust, discovered the houses, workshops and backyards of the Viking-age city of Jorvik as it stood nearly 1,000 years ago. The finds led to the creation of the JORVIK Viking Centre on the same site, taking visitors on a journey through the reconstruction of Viking-age streets and experience life as it would have been in 10th century York.

The excavation at Coppergate led to the discovery of more than 250,000 pieces of pottery, five tonnes of animal bone and 40,000 individual objects. You can see many of these on display in the attraction’s galleries.

There are special rates for groups of 15 or more as well as benefits including free familiarisation visits for group organisers and free admission for group leaders and coach drivers.

To book for group visits email groups@yorkat.co.uk or visit www.jorvikvikingcentre.co.uk for more information.