Overcoming a cultural snub and the value of manners

A look at why Leeds is celebrating its cultural routes, which city is the rudest in the UK, and the positive benefits of taking a day trip. 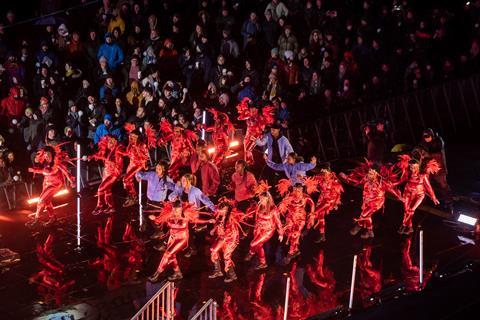 Leeds kicked off its Year of Culture with a big show full of colour and local artists.

The title of European Capital of Culture has been used to attract tourists and boost the economies of cities across the continent, including our own fair shores, since it was first introduced back in 1985. Liverpool was the last UK city to be awarded with the honour and I remember how it banged the drum loud and hard in 2008. But nothing since, so why not? What’s wrong with us? Brexit is the culprit and we no longer qualify says the European Commission, which is an executive of the EU. Damn.

There were five UK cities originally aiming for the honour. Dundee, Nottingham, Milton Keynes and a joint bid from Belfast and Londonderry were given the shaft, as was Leeds. But those up in Yorkshire shrugged off the setback and decided to do it anyway. Leeds’ Year of Culture 2023 kicked off with a rather impressive show at the Headingley Rugby Stadium which was attended by thousands of people. They lapped up musical performances, TV stars and even a poet laureate. Opera, steel drums, rappers… you name it, there was a bit of everything.

I looked into it and there are three official European Capitals of Culture for 2023: Elefsina (Greece) Veszprém (Hungary), and Timisoara (Romania). Does it not water down the prestige to have three? I don’t know about you, but I have never heard of any of those places, but perhaps that is the point.

So how about Leeds? I take my hat off to the people behind the programme and hope the cultural injection resonates not just throughout 2023, but for many years to come. I’ve never taken a group there; perhaps we all should

A survey of more than 1,500 residents from 30 of the largest metropolitan areas in the UK says that Bristol is the rudest city in the country, followed by Hull and Coventry.

In stark contrast, Sheffield is the most polite, according to the findings by e-learning platform Preply along with Derby, Bradford and Manchester. Liverpudlians are the most generous. 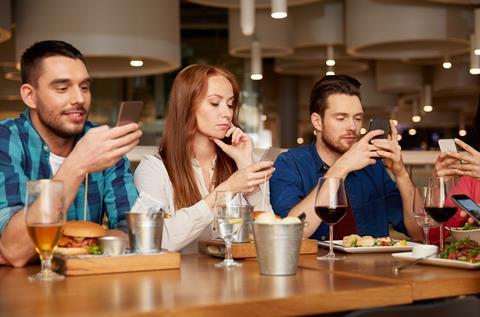 But Bristol scored 5.84 on the survey’s rudeness scale, with the national average at 5.40. It says that residents are slow to embrace outsiders. Who is saying that? The residents or the outsiders? What nonsense; I’ve always found it a nice place to visit.

If you asked me to name a rude city, I wouldn’t know what to say. I mean, nowhere really stands out. Does it? What makes a place rude, anyway? Surely we all have different barometers.

The results of this survey found that the most common rude behaviours in the UK include people being absorbed by their phones, being noisy in public, and not acknowledging strangers. Well, as long as they don’t bump into me, I couldn’t care less if people are absorbed by their phones, and there are some strangers I would cross the road to avoid. Hang on, am I being rude? I better move to Bristol. 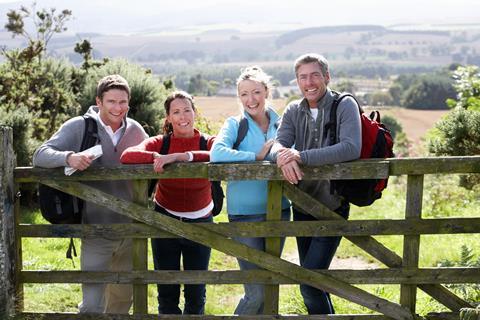 Day trips are said to increase our chances of suffering from the likes of depression and heart disease.

Taking a day trip is good for your health

Getting out and about is good. Being sociable is good. It’s one of the many reasons I’m a group organiser. In fact, recent research by University College London, which was published in the Transport & Health journal, confirms that those who take regular day trips enjoy better health.

And watch out for loneliness - it could be hazardous. It’s said to increase our chances of suffering from depression, dementia, obesity, high blood pressure and heart disease. I don’t need any encouragement to get out there, but if I did…