Landmark Stonehenge exhibition to open at the British Museum

The British Museum has announced an upcoming major exhibition on Stonehenge which will see over 430 objects brought together from across Europe in a special spectacle on the history of the ancient monument. 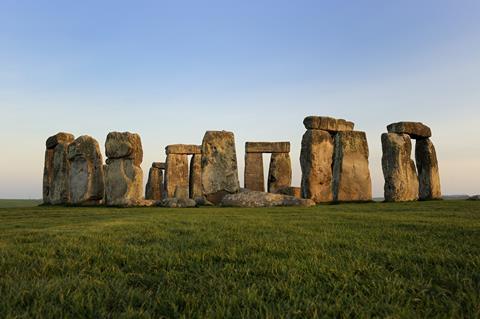 The major exhibition at the British Museum will see an array of objects brought together from across Europe.

The World of Stonehenge will feature over 430 objects and will be the UK’s first ever major exhibition on the story of Stonehenge.

Nearly two-thirds of the objects going on display will be loans, with objects coming from 35 lenders across the UK, the Republic of Ireland, France, Italy, Germany, Denmark and Switzerland.

This exhibition is said to set Stonehenge in the context of one of the most remarkable eras on the islands of Britain and Ireland which saw huge social and technological revolutions, as well as fundamental changes in people’s relationships with the sky, the land and one another.

At the heart of the exhibition will be the “sensational loan” of a 4,000-year-old Bronze Age timber circle called Stonehenge of the Sea, dubbed Seahenge, due to its similarity to Wiltshire’s Stonehenge. 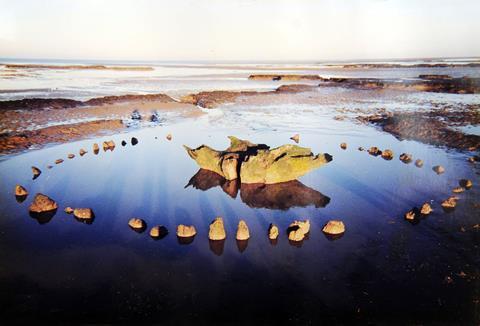 Seahenge at the time of excavation, the 4,000-year-old Bronze Age timber circle.

It is described as a hugely significant and extremely rare surviving example of a timber monument that emerged in 1998 from the sands of a Norfolk beach. Seahenge comes to the British Museum from the Norfolk Museums Service, where it is partially displayed at the Lynn Museum in King’s Lynn and is the first time it has gone on loan.

Dr Jennifer Wexler, project curator of The World of Stonehenge, said: “If Stonehenge is one of the world’s most remarkable surviving ancient stone circles, then Seahenge is the equivalent in timber.

“But as it was only rediscovered in 1998, it is still relatively unknown. We know about some aspects of the monument, including that it was constructed in the spring and summer of 2049 BC, from mighty oaks. But there’s much that still eludes us, including exactly what it was used for.”

Visitors to the exhibition will see some of the monument’s most important elements, including many timber posts that have never been displayed before and the important ‘doorway’ where worshippers would enter.

Also going on show are two rare gold cone-shaped hats – the Schifferstadt gold hat from Germany and the Avanton gold cone from France. This is the first time either will have been seen in Britain and only two other examples of these hats are known to have survived.

Alongside the international loans will be important objects unearthed in the Stonehenge landscape, many of which are now in the collections of neighbouring museums.

On loan from Wiltshire Museum will be the hoard of objects that accompanied a burial known as the Bush Barrow site. They include the ‘gold lozenge’ which is the finest example of Bronze Age gold craftsmanship ever found in Britain, which was buried across the chest of the Bush Barrow chieftain. 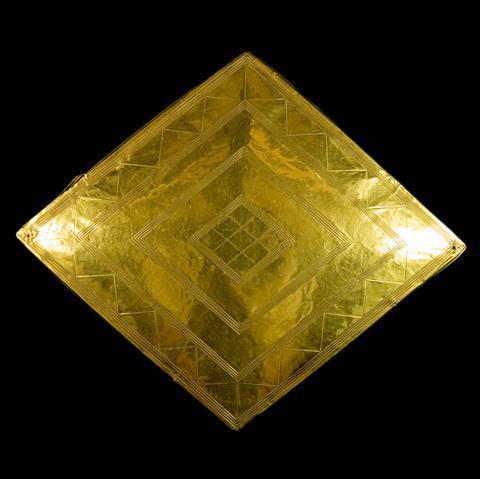 From Salisbury Museum will be the treasures buried with the Amesbury Archer, a man honoured with remarkable grave goods after his death. His grave contained the richest array of items ever found in a Bronze Age burial site in the UK, and 39 of these items – including copper knives, gold ornaments and flint tools – will travel to the exhibition. The gold discovered is thought to be among the earliest found in Britain.

The World of Stonehenge will run at the British Museum between 17th February - 17th July 2022 and tickets are now on sale. For more information including details of group bookings visit www.britishmuseum.org/stonehenge.