For the first time, groups will be able to explore historic sections of the original Shepherd’s Bush station as part of the new Hidden London tour launched by London Transport Museum. 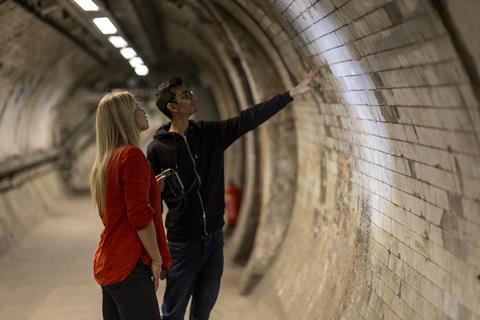 Shepherd’s Bush was once west London’s most important transport hub, taking passengers from the western suburbs to the City of London for the first itme.

Usually off limits to the public, visitors will see examples of early Central line station design features – such as corridors and lift shafts lined with the station’s original white glass tiles.

They’ll also learn why Shepherd’s Bush was once west London’s most important transport hub and discover what the station’s early 20th century ticketing system had in common with today’s Oyster card.

The new tour, currently running in October with more dates to be announced later in the year, is the first Hidden London location on the Central line, with expert guides on hand to impart fascinating stories about London’s third oldest deep-level railway and its evolution over the years to accommodate today’s Londoners.

What else is on offer?

The new tour season includes locations featured in UKTV’s Secrets of the London Underground series, as seen on the Yesterday channel and available to watch on UKTV Play. Fans of the show can follow in the footsteps of presenters Siddy Holloway and Tim Dunn to explore these special sites for themselves. 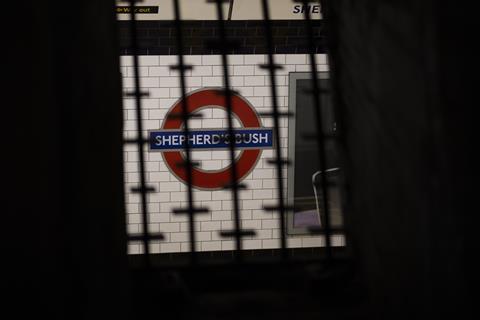 Groups can explore the historic underground station, usually off-limits to the public, in the new tour.

Bringing together the largest number of rare archive photos, objects, vintage posters, secret diagrams and decorative tiles from disused stations in one location for the first time, the exhibition, which is now running until summer 2023, reveals the mysteries of the capital’s ‘abandoned’ Underground stations.

Delve into the secret wartime histories of Down Street and Clapham South and discover the creative ways forgotten subterranean spaces are being adapted for today’s world.

For more information, go to ltmuseum.co.uk/hidden-london