The Bishop’s Palace in Wells, Somerset, is hosting its annual Summer Outdoor Theatre event, bringing some classic productions to the stage between July and August. 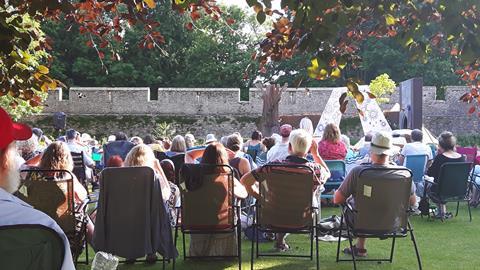 Sit back and relax in the pleasant palace garden

Groups of ten or more will receive a discounted ticket price to the show of their choice on the schedule.

As well as great performances to look forward too, visitors to the palace will be able to sit and admire the picturesque gardens, intertwined with the stunning backdrop of the 13th century Great Hall ruins.

The programme features plays written by some of the UK’s best playwrights, including Shakespeare and Austen. 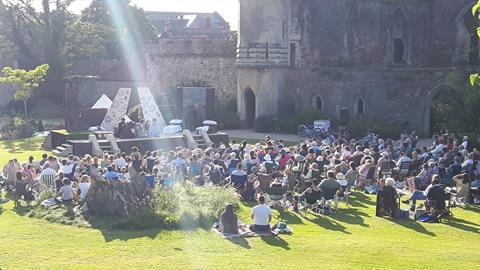 Enjoy a summer evening of entertainment at Bishop’s Palace

Bishop’s Palace also offer a lot of group benefits for those wanting to explore the medieval site further, including guided tours, a discounted guide book and if you’re group is larger than 20, the organiser goes free.

For more information about production dates and times, visit the palace’s website: https://bishopspalace.org.uk/whats-on/theatre/