Beaulieu in Hampshire will be home to more than 250 sculptures this summer with a new exhibition showcasing the work of over 50 sculptors, throughout the grounds and gardens and inside the Montagu family home. 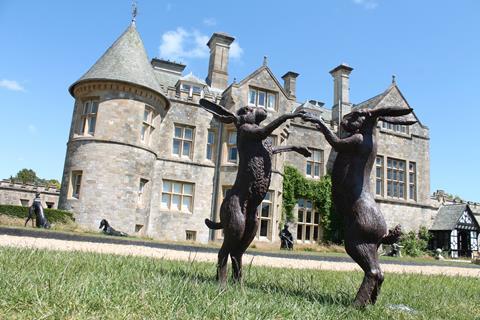 Sculpture at Beaulieu, from June 19th to August 30th, will bring together a variety of ‘eye-catching’ and ‘thought-provoking’ works by different sculptors.

The work on show will encompass a diverse range of materials and methods, ranging from little to large, stone to steel, glass to mixed media and more.

In the grounds, Adam Binder’s 12ft-tall sculpture of a polar bear, which aims to raise awareness of the decline of the species under threat, and Rachael Long’s life-sized rhinoceros, fashioned from salvaged industrial metalwork, will be on display.

Local sculptor Michael Turner, who every year creates a trail of handmade poppies around the New Forest in aid of the Royal British Legion, will be contributing more stainless steel works to the exhibition, including a peregrine falcon, leaping cheetah, horse’s head and leopard’s head.

Another local sculptor is Gary Boulton, whose kinetic and contemporary sculptures are inspired by nature, yet crafted from metal.

Curator David Waghorne said: “With every piece carefully selected to complement its setting, there will be an eclectic mix of work to be seen, from figurative sculptures and abstract pieces, to key signature pieces.

“With its own special atmosphere, the cloister of Beaulieu Abbey is a particularly sensitive area to curate, different again to the Wilderness Garden, Victorian Flower Garden and rooms of Palace House. Positioned across carefully defined zones, the sculptures have been chosen for these unique spaces.” 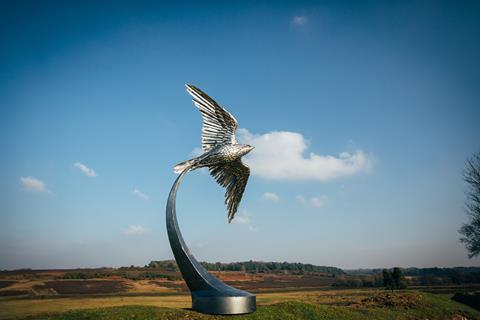 Michael Turner's Peregrine Falcon will be on display. 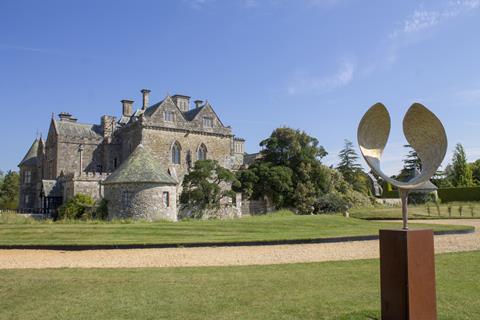 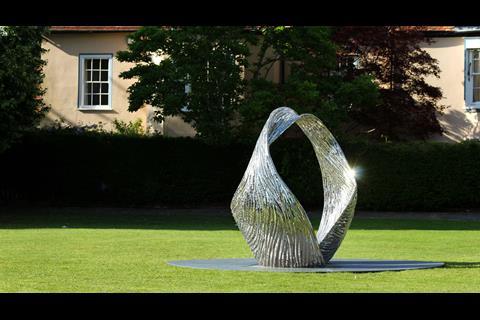 Launch, also by Rebecca Newnham, makes up part of the exhibition. 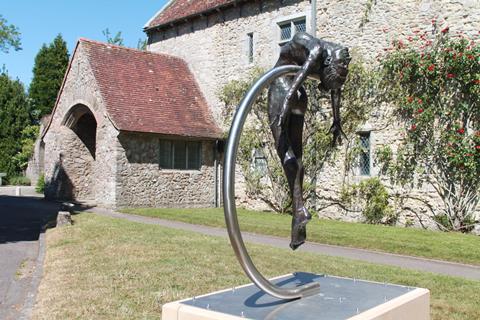 On a smaller scale, sculptures of wild birds in the grounds, including owls, ravens, kestrels and kingfishers, are the creations of Paul Harvey, whose work can also be found in the royal family’s own collection.

Royal College of Art alumnus Paul Vanstone, whose stone figures have been exhibited at some of the world’s leading galleries, will be displaying a selection of unique carvings. Visitors will also be able to see pieces by Dawn Rowland, whose carved heads are said to explore the themes of duality and human relationships, across the Beaulieu Abbey cloister and inside Palace House.

Groups can book pre-their spot to see Sculpture at Beaulieu. The team is asking that group travel organisers contact groups@beaulieu.co.uk to allow them time to process bookings.