Where is on your bucket list? Here are 10 popular destinations… 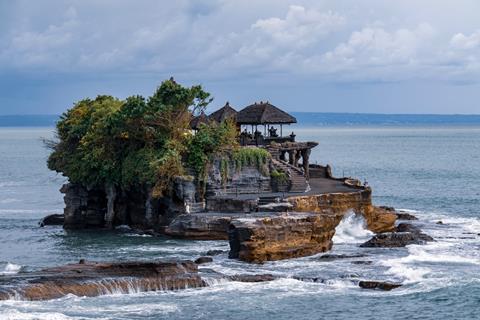 Bali in Indonesia is known for its natural beauty. 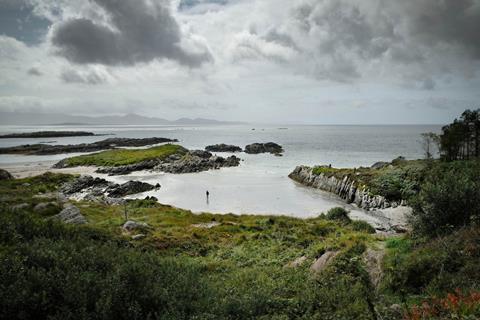 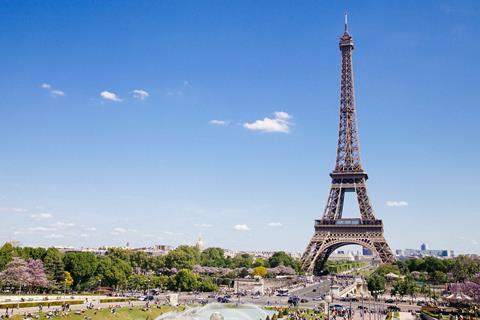 The Eiffel Tower is one of the most famous structures in the world. 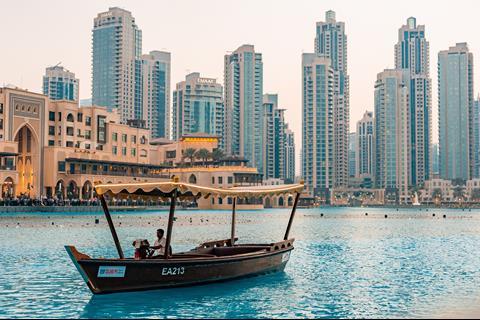 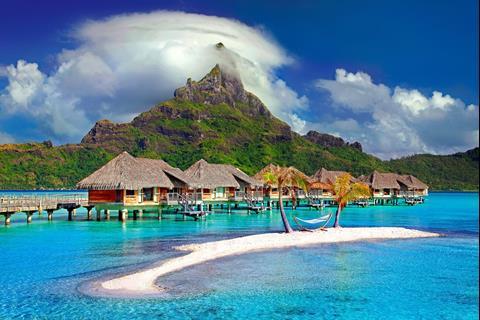 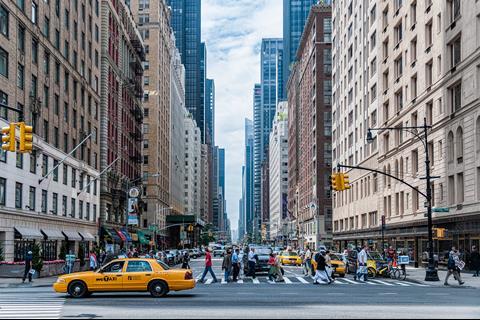 It can be hard to choose what to see first in the Big Apple, with such a vast range of options. 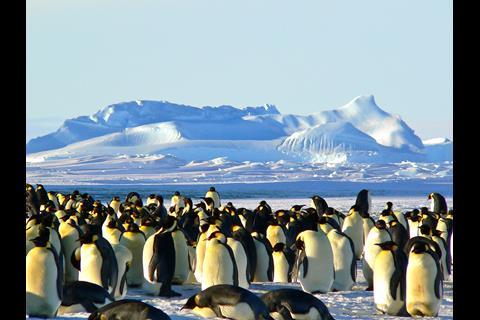 Be sure to pack your coat... or two on a once in a lifetime trip to Antarctica. 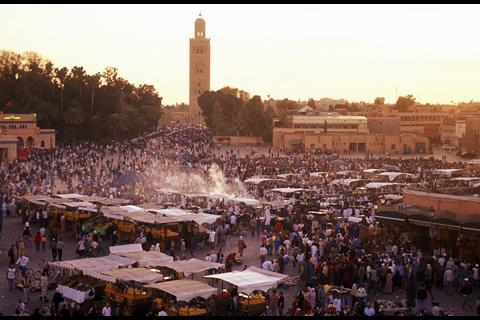 Marrakesh is know as 'The Red City' due to the colour of its surrounding brick walls. 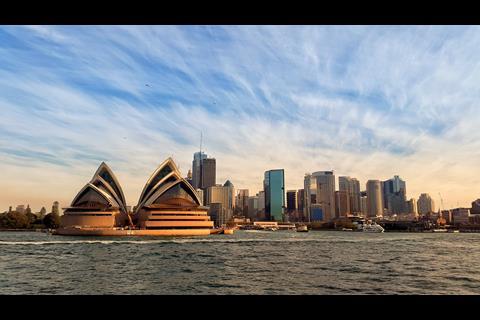 No visit to Sydney would be complete without a trip to the remarkable Opera House. 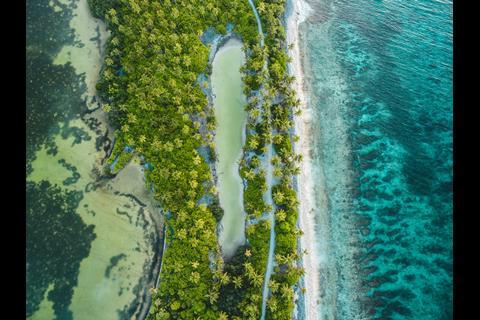 It's hard to beat The Maldives for outstanding beaches.

There are so many incredible places to visit around the world. According to online search data by one company, here are the 10 most common bucket-list destinations.

Full of white sandy beaches, Bali is the number one destination people have been dreaming of according to one study. The beautiful island is known for its forested volcanic mountains, iconic rice paddies and coral reefs.

Snaps of the mountains, lakes and coast lines in Kerry promise great additions to the photo album. Based on the south west coast of Ireland, Kerry has small, unique villages and the views across the coast are thought to be unrivalled. There’s also the Killarney National Park which features the highest mountain range in Ireland, rising to a height of more than 1,000 metres.

France is one of the biggest European countries, with what is said to be incredible history, architecture and culture. It is full of famous landmarks such as the Eiffel Tower and Arc de Triomphe, which is why it is no surprise that Paris is near the top of so many peoples’ bucket lists. The beautiful bridges, fancy food and easy to access metro services make it a good option for a short city break.

Where is on your bucket-list to visit?

We’d love to hear. Tell us by commenting at the bottom of this article.

Known for its luxury shopping, ultramodern architecture and a lively nightlife scene, the high-flying city of Dubai is arguably one of the most glamorous destinations in the world. The beaches are beautiful, hours can be spent walking around them or wandering around a huge shopping mall.

Tourists from all over the world are said to visit Bora Bora for its beaches with crystal clear waters and peaceful seclusion. It is billed as the perfect destination for those trying to find their own slice of paradise. Traditional bungalows are available as a more affordable accommodation choice and there are plenty of underwater adventures to keep holidaymakers entertained.

Choosing exactly what to do is the biggest problem most tourists face in New York. It is known as one of America’s most exciting states. The city’s five boroughs are said to offer charming scenery, excellent excursions, and world-class dining options.

Antarctica is a once-in-a-lifetime destination. The remoteness of this snowy terrain makes it a precarious journey to make, but the views of whiteness and wildlife from Davies Heights and Penguin Island will surely make the trek all the more worth it.

Known as ‘The Red City’ due to the bold colour of the brick walls surrounding Marrakesh, the ancient city has plenty to offer to tourists. From the Moorish architecture, to interesting street food and outdoor markets, there is something for every taste, especially if your group are wanting to feel the heat and explore.

Best known for its iconic Opera House, Sydney promises brilliant entertainment. From its nightlife, to the beautiful coastlines and Bondi Beach, it is hard not to find something to love. It is also known as the place to be for anyone interested in water sports… and a great place to soak up the sun.

Made up of more than 1,000 islands, the Maldives is billed as ultimate tropical nation with loads of different locations to visit. From Addu City, expect underwater excursions and lazy days by the beach. It’s home to some of the world’s most luxurious hotel resorts, but you can also island hop between sandy beaches and underwater villas.

The list was compiled by My Baggage which said it found that people’s yearning for holidays had only increased because of not being able to travel for so long.