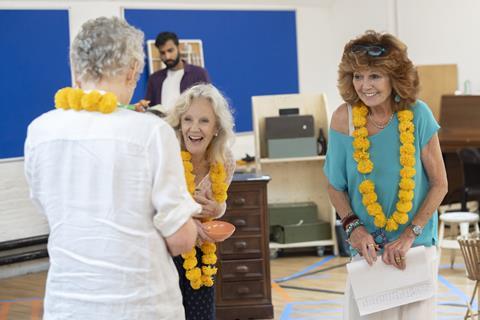 Hayley Mills, Rula Lenska and Richenda Carey come together as a group of friends travelling to India in the performance. 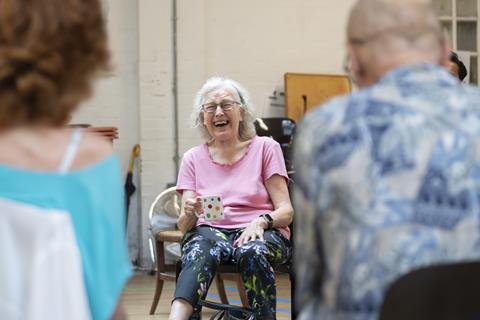 Marlene Sidaway, who stars as Muriel, finds the funny side of the script. 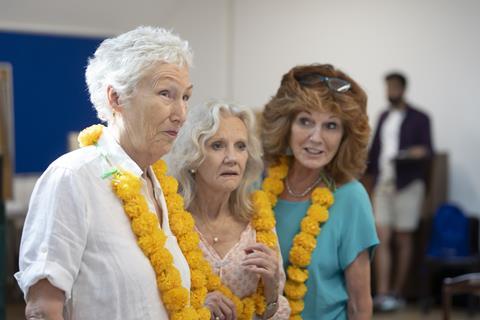 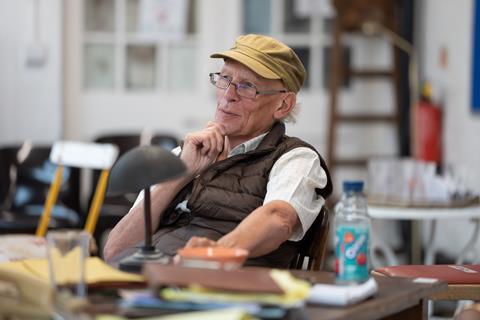 Paul Nicholas, who plays Douglas, has not only starred in EastEnders, but also Jesus Christ Superstar. 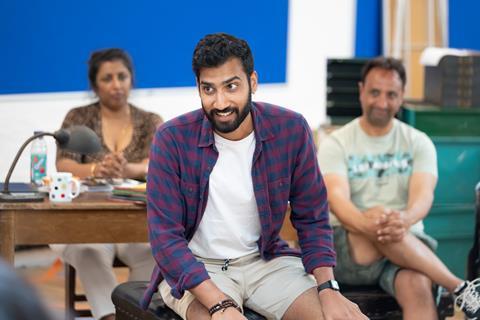 Nishad More plays the role of Sonny Kapoor in the show. 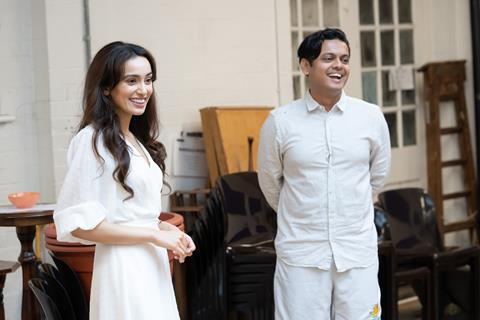 Anant Varman (left) will make his professional UK stage debut as Mohan, alongside Shila Iqbal as Sahani, who previously appeared in East is East. 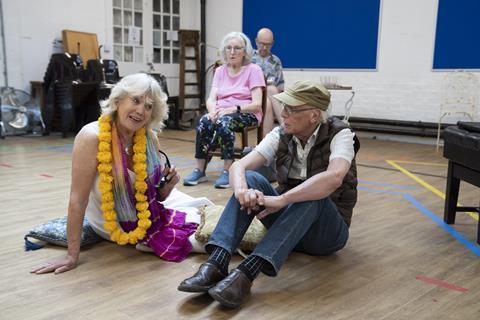 The comedy follows the lives of British retirees who embark on a new life in India.

The full cast of the world premiere stage adaptation of The Best Exotic Marigold Hotel has been announced, with new rehearsal imagery showing the complete line-up performing scenes for the first time.

Joining the previously announced Hayley Mills who stars as Evelyn, Paul Nicholas who plays Douglas and Rula Lenska who performs as Madge, will be Tiran Aakel as Mr Gupta, Richenda Carey as Dorothy, Rekha John-Cheriyan as Mrs Kapoor, Andy de la Tour as Norman and Shila Iqbal as Sahani.

Based on the Sunday Times bestseller and film of the same name, The Best Exotic Marigold Hotel takes audiences on a journey to India with a group of British retirees as they embark on a new life.

The luxury residence the group finds in India is far from the opulence they were promised, but as their lives begin to intertwine and they embrace the vibrancy of modern-day India, they are charmed in unexpected and life-changing ways.

It’s described as a joyous, feel-good comedy about taking risks, finding love, and embracing second chances, even in the most surprising of places.

Images above show the group practising scenes together for the first time, with the tour set to get under way this month at Richmond Theatre.

The current cast will perform together until 11th February, with dates stretching until 3rd June 2023.