In pictures: expect guitar solos, knee slides and plenty of attitude in School of Rock the Musical 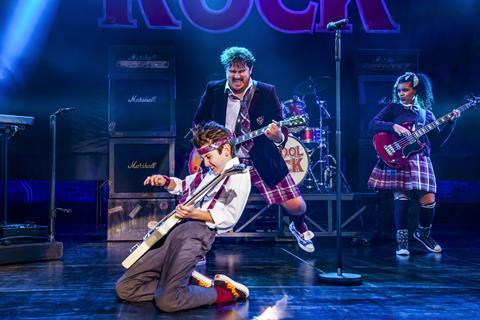 Expect knee slides galore with every member of the band playing their own instruments. 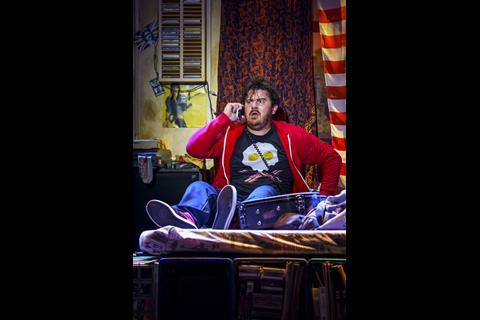 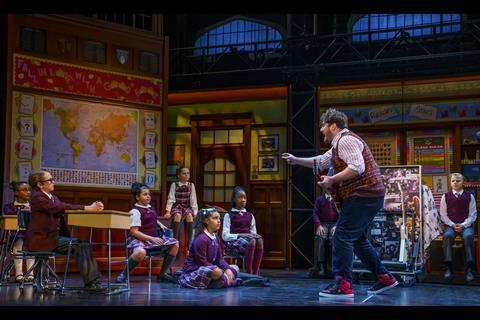 Dewey poses as a teacher to earn money to pay his rent bill and ends up creating a band with the class. 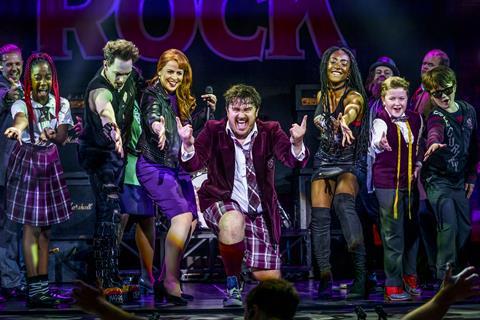 Audiences can lose themselves in the rock 'n' roll spirit of the show. 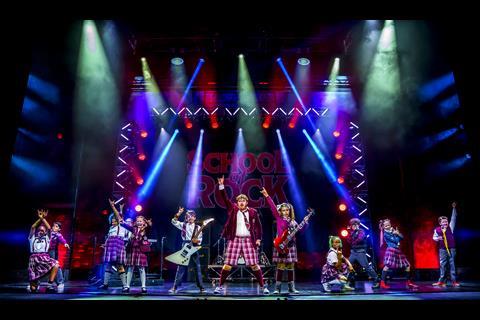 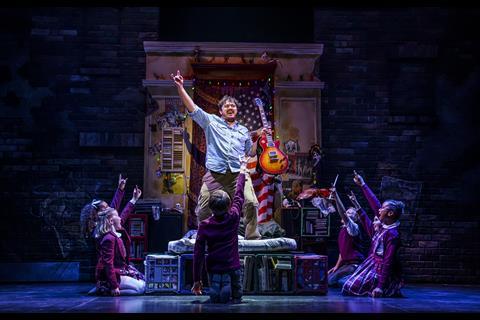 In the words of Dewey, "there's no way you can stop the School of Rock". 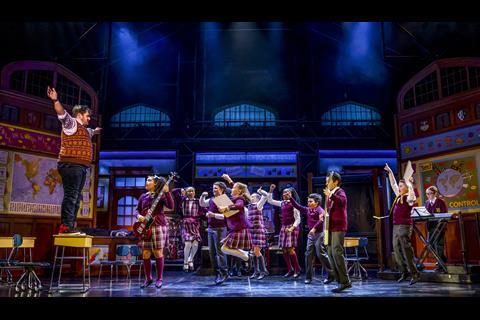 Dewey falls in love with his temporary job and shares many comical moments in the classroom. 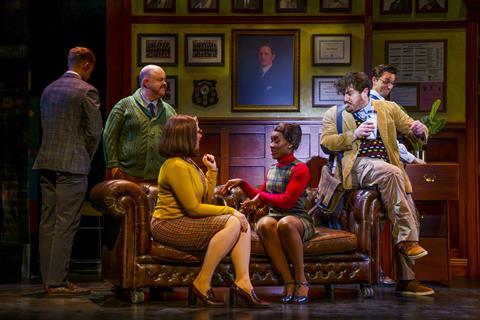 Jake Sharp is never afraid to show off his character's grotesque side. 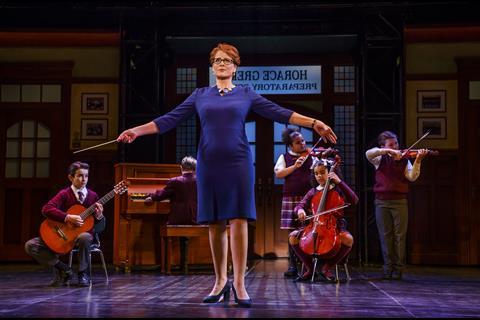 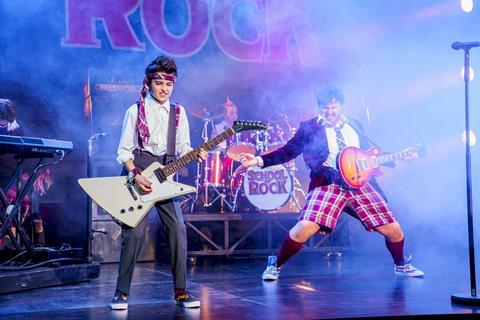 The class compete in the Battle of the Bands. 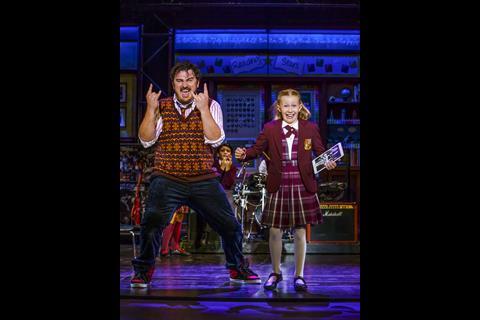 Dewey shares many heartwarming moments with his class as they begin to discover their true potential. 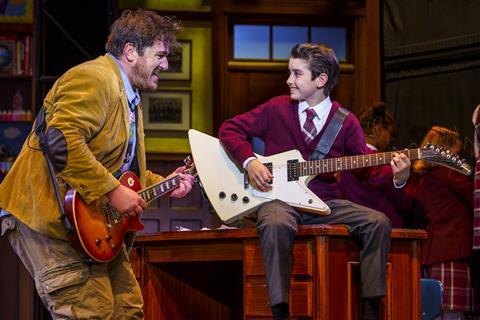 The whole cast are masters of their craft.

We went along to Milton Keynes Theatre to see Andrew Lloyd Webber’s award-winning hit School of Rock the Musical and thought we’d share some of the incredible snaps taken from the production.

Based on the 2003 hit movie of the same name, the musical follows Dewey Finn, a failed, wannabe rock star who decides to earn a few extra bucks by posing as a substitute teacher at a prestigious prep school.

There he turns a class of straight-A students into a rock band and, while teaching these young prodigies what it means to truly rock, Dewey falls for the school’s beautiful, but uptight headmistress, helping her rediscover the wild child within.

The children in the production have the audience in the palm of their hand, not only shining vocally but musically as well, playing multiple live solos themselves, along with head bangs and rockstar struts.

Notably Hanley Webb, who plays lead guitarist Zack on the night, is truly a young Brian May in the making, along with his talented band mates Isaac Forward and Ivy Balcombe who keep rhythm on the drums and bass guitar, plus David Gluhovsky on keyboard.

Jake Sharp stars as the hilarious Dewey Finn, who is clumsy but lovable and delivers lines in his own style, moving ever so slightly away from Jack Black who plays his counterpart in the original motion picture.

His non-stop energy on stage keeps the show rapidly moving along in the slowest of scenes, using every available option to show his character’s slobby side which includes the occasional belly button pick.

Rebecca Lock, who plays Rosalie Mullins, the uptight principal of Horace Green School, brings sensational vocals to the table and offers a sense of warmth when she finally loosens up and rediscovers her former self with the help of her new substitute, Dewey.

You’ll laugh, you’ll cry and be in disbelief at the sheer talent coming from the stage. In the words of Dewey himself, there’s no way you can stop the School of Rock.

We saw School of Rock the Musical at Milton Keynes Theatre on 8th February. You can catch the show at a range of regional venues until 13th August when it ends its run at Bournemouth Pavilion Theatre. For tickets, dates and more information visit www.uktour.schoolofrockthemusical.com.