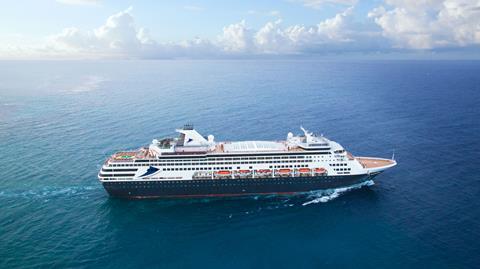 Vasco da Gama is CMV’s sixth vessel and the third largest in its fleet.

It has been quite a journey for Cruise & Maritime Voyages. Founded in 2010, it has seen phenomenal growth over the years and the launch of its sixth ship, Vasco da Gama is testament to the continued appeal to UK passengers and those worldwide.

Offering cruises that appeal to more mature travellers on predominantly adult-only ships, CMV has been a hit in the groups market - winning the Best Cruise Line at the Group Leisure & Travel Awards in 2018. 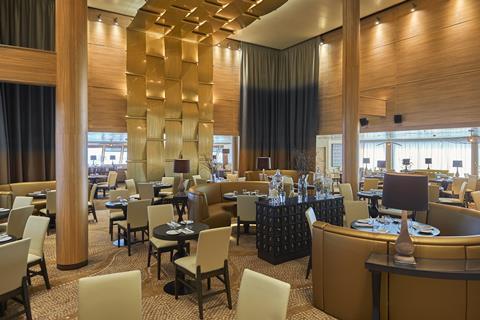 It’s a first for CMV on board the new ship with flexible dining in one of its three main restaurants including the Waterfront Restaurant.

On board the luxurious Vasco da Gama for the launch evening on Thursday 6th June, it’s not hard to see why. The ‘CMV feel’ is familiar throughout the ship - the little touches that make it that extra special, the collection of board games in one of the lounges, the well-stocked library or the bridge and card room.

There’s an even wider choice of dining options too and a first for CMV - flexible dining and timings rather than specific sittings. Passengers can choose to dine at any of the three restaurants any time between 5.30pm and 8.30pm. And what a choice it is too; there’s the main Waterfront Restaurant, the Waterfront Mediterranean and the Waterfront Eurasia. Plus there’s the The Grill and Chef’s Table as well as the Club Bistro.

We dined in the main Waterfront - decadent in style and still very comfortable - with plenty of space for the classic Baked Alaska parade, one of my personal favourites.

And don’t worry, if you’re worried about piling on the pounds, there’s a gym to work it off - or, if like me, you’re looking for a more leisurely pace, there are two swimming pools to choose from. The main top deck pool has a retractable roof too. 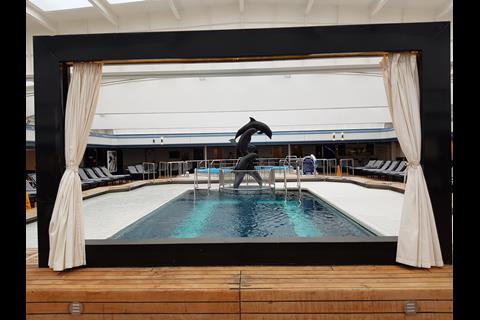 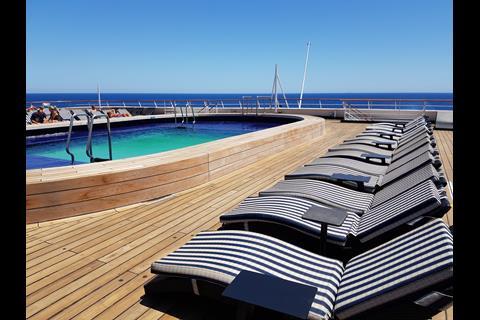 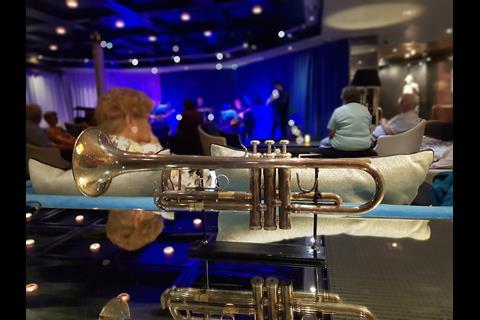 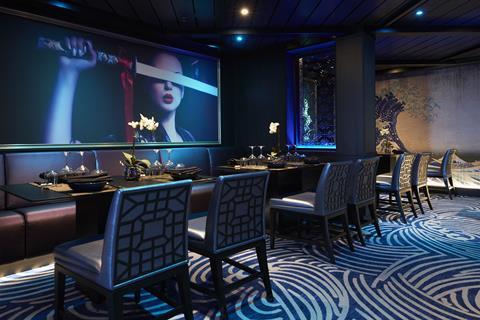 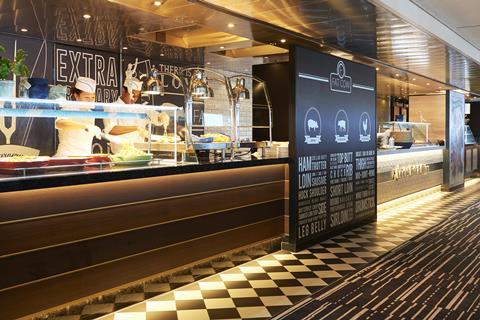 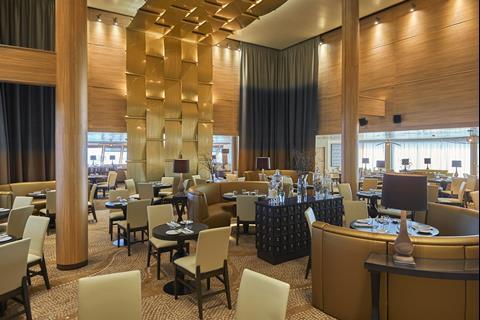 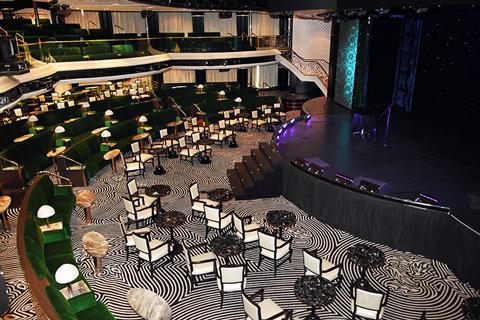 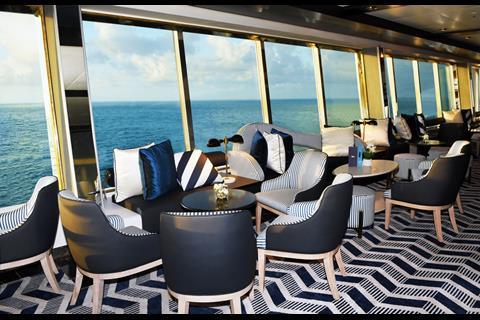 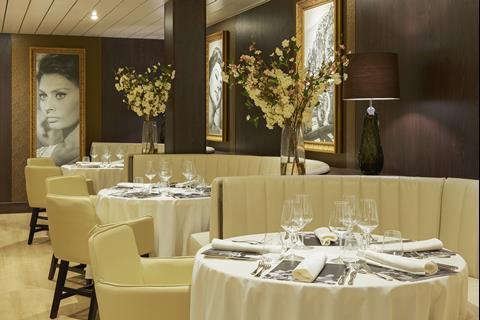 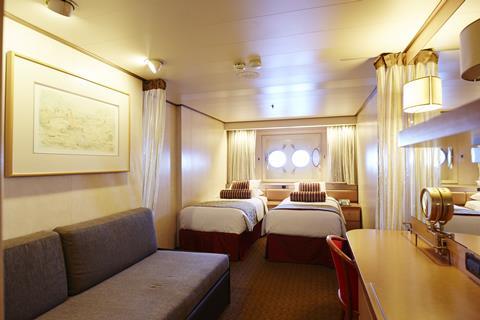 A cabin with an ocean view porthole twin. 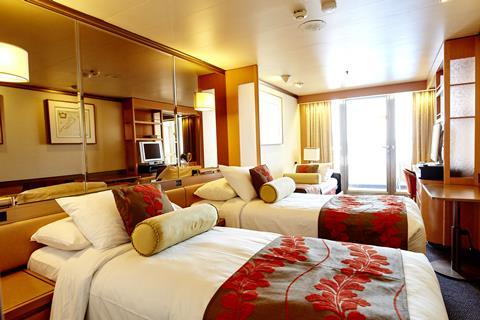 Room with a balcony and twin beds. 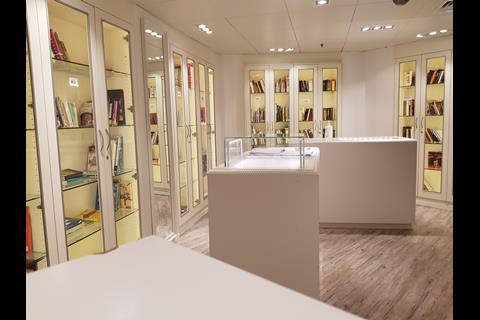 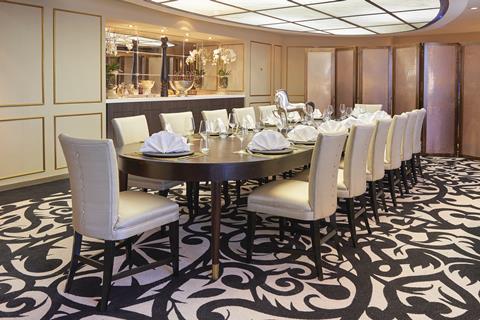 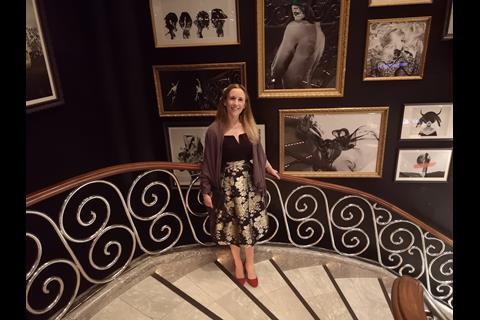 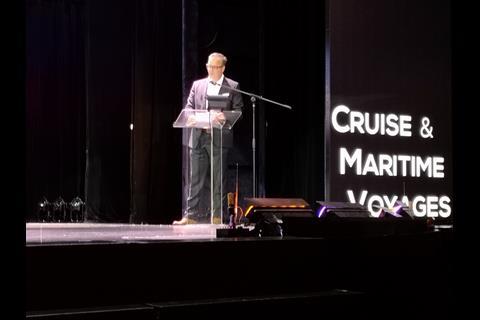 Sadly, the ship will spend most of the season sailing out of Australia, New Zealand, Bali and Singapore, so it’s a bit of a journey if you want to try it out, but its chief executive Christian Verhounig hinted at the event that there may be more opportunities for UK passengers from next year.

He also spoke about the ‘following’ of CMV: “We continue our journey to become one of the world’s leading truly independent cruise lines.

“It is almost exactly two years since the launch of Columbus, she is settling in well and has a big following in the UK.”

At the gala event, its commercial director Chris Coates added: “Our growth is testament to the traditional cruises that we still offer today.”

He also thanked CMV’s partners and supporters, including the passengers who have spent 1,000 nights or more on board one of CMV’s ships (yes, that’s the equivalent of three years!).

Biggest ever collection of ‘escape the winter voyages’

This week CMV has launched its new Winter & Spring 2020-21 worldwide cruise programme with the largest collection of five ‘escape the winter voyages’ including:

For more information about CMV’s holidays and their groups offer, visit www.cruiseandmaritime.com