Group rates for myths and legends display at The Bowes Museum

Fantasy and fairy tales are brought to life at the Barnard Castle-based museum’s spring exhibition. 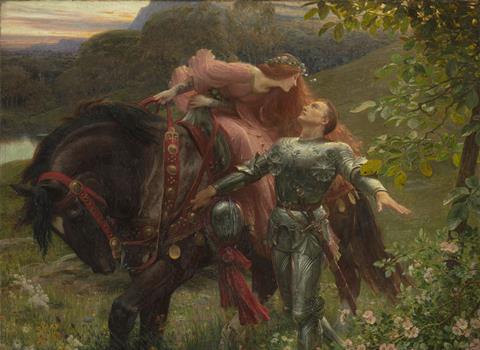 Pre-Raphaelite Knights: Reinventing the Medieval World will feature 18 paintings on loan from notable collections, including those of the Tate, Bristol Museum and Art Gallery, Manchester Art Gallery and Guildhall Art Gallery.

The four different themes explored through the works and their arrangement are chivalry, femininity, national identity and the sacred.

Entry to the exhibition is included in museum admission, which groups of 12 or more can arrange at a discounted rate.

What is the Pre-Raphaelite movement?

Founded in 1848, the Pre-Raphaelite Brotherhood was a secret group of artists (painters, writers and poets) who favoured vivid colours and great detail in their work. They rejected the idyllic art of highly promoted Renaissance masters like Raphael.

Artworks will depict recognisable Medieval figures such as Joan of Arc, St George and the dragon, King Arthur and the Knights of the Round Table. 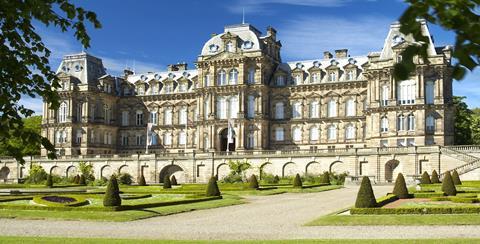 The Bowes Museum contains a café, gift shop and reading room, as well as its renowned art collection.

There are more displays that capture the Medieval era, including two suits of armour lent by Glamis Castle in Scotland, which is the family home of Mary Eleanor Bowes, whose grandson, John, is the museum’s founder.

Illustrated editions of The Book of The Order of Chivalry and The Defence of Guenevere and Other Poems by William Morris will be on display, courtesy of University of Leed’s The Brotherton Library. The Lincolnshire Archives’ illustrated edition of Idylls of the King, a collection of Alfred Lord Tennyson poems that retell the legends of Kind Arthur, will also feature.

“This exhibition is a celebration of how the Victorians imagined the Medieval period to be and the works on show highlight their reinterpretation of it, with beautiful fanciful images of romance and heroism.”

For a touch of the interactive, visitors can try a jigsaw of The Bowes Museum’s stained glass window, depicting a boy saint in armour.

What else to see at The Bowes Museum

Groups and coaches are welcome to the museum in Barnard Castle, County Durham, which offers free admission for group organisers and coach drivers, as well as a complimentary guided tour. Groups of 20 or more can also have exclusive use of the Jubilee Room, a luxury dining setting that overlooks the Teesdale countryside.

The site is also home to acres of parkland and gardens, with a children’s play area and woodland walk.

Café Bowes is the main dining option, providing breakfast and lunch menus as well as light bites and afternoon tea. Visitors can stop in at the café without paying for entry into the museum.

The Adventures of Clara is another upcoming exhibition, running from 23rd May to 1st November. It will tell the story of Clara, a famous Indian rhinoceros that toured Europe in the 18th century. Letters, poems, songs, paintings and more were inspired by her appearances.

You can keep up with events at the museum by visiting www.thebowesmuseum.org.uk.

Visits can be arranged through the Groups Co-ordinator by contacting 01833 690606 or info@thebowesmuseum.org.uk.