Travel inspiration: the delights of Sweden

We take a look at Sweden and see why it could make a really enjoyable group holiday.

First up on our whistle stop tour of the Scandinavian country is the Vasa Museum, aptly named after the Vasa ship that capsized and sank in Stockholm in 1628. After 333 years on the sea bed, the vessel was brought to the surface for the first time for all to see in 1961. Today it is one of the world’s best preserved 17th century ships and the most visited museum in Scandinavia. The museum’s website offers interesting video content too, whether it be guided tours with experts or archive footage of how the ship was salvaged. You can watch one of the many examples below

Next up in the Swedish capital Stockholm is Skansen, supposedly the world’s oldest open-air museum. The attraction showcases the whole of Sweden with houses and farmsteads from every part of the country. the unique place helps history meet the present day where Swedish traditions and craftsmanship live on. The open-air museum also has a range of farm animals on site in the children’s zoo, as well as an aquarium. To take a walk through time and to really get to grips with the country’s way of life, Skansen is ideal.

Just west of Stockholm is the grand Drottningholm Palace, built in the 1600s and appropriately on the UNESCO World Heritage list. The site boasts fine examples of well-preserved architecture as well as the palace theatre and beautiful gardens, all complementing each other to help visitors understand its historical significance. The palace is the King and Queen’s permanent home residence. The rooms in the southern wing of the palace are reserved for this purpose. The rest of the palace and grounds are open to the public year round. 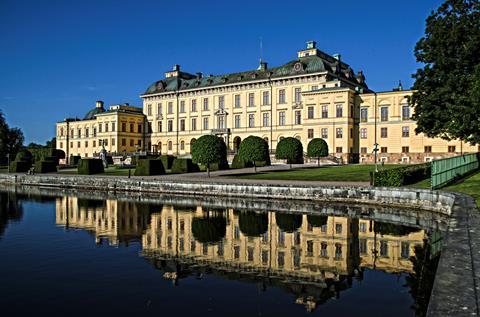 Drottningholm Palace is home to the King and Queen of Sweden.

In the south of the country, Lund Cathedral welcomes around 700,000 visitors ever year and is considered the most visited church in Sweden. Consecrated in 1145, this cathedral has become one of the main tourist attractions in the Nordics, showcasing eye catching, 55-metre high towers and an altar that dates back to 1398. The cathedral’s astronomical clock is also another iconic part of the building, dating back from around 1425. It displays signs of the zodiac and the phases of the moon, and chimes twice a day while the three wise men and their servants pass and bow before the Virgin Mary and baby Jesus.

Believed to have begun construction in the mid-13th century, Örebro Castle is a brilliant example of medieval architecture in the country. The great thing about a visit to the castle is the fact that groups have multiple options to choose from to make the visit as memorable as possible. Whether it be a generic guided tour, a dreaded ghost walk or visiting its exhibition, there’s lots to see and do at the attraction. 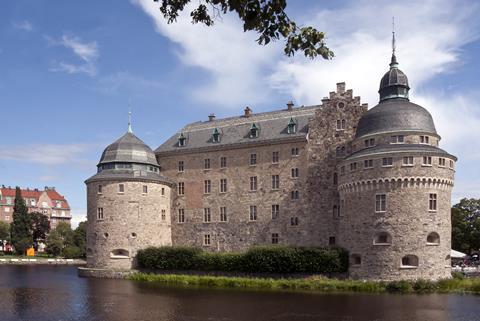 Finally, no visit to Sweden would be complete without a visit to the museum dedicated to one of the world’s most iconic pop groups, ABBA. The museum is described as an interactive experience with multiple performing and photo opportunities captured on your ticket and saved online for 15 days to be downloaded when you get home. Virtually, groups can try on ABBA’s costumes, sing, play and mix original music, while also getting the chance to join the foursome on stage. Check out what visitors can get out of a visit below.