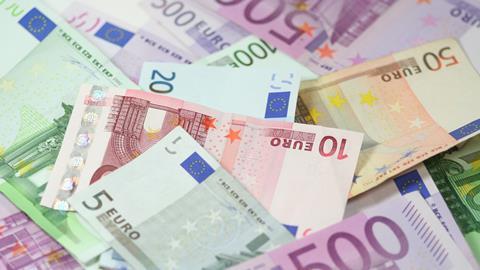 Simon Calder’s advice on how, where & when to get your holiday money

Travel guru Simon Calder, one of the three celebrity speakers at this year’s Group Leisure & Travel Show, has shared his top tips on getting the best from your currency.

You’ve organised every aspect of a trip abroad. There’s a couple of weeks to go. So now let everyone organise their own currency. With sterling so erratic, who wants to get involved in organising foreign exchange anyway? The wobbly pound is a good reason why you should offer advice to your travellers – and possibly go one step beyond. Some straightforward travel money advice can make a big difference. 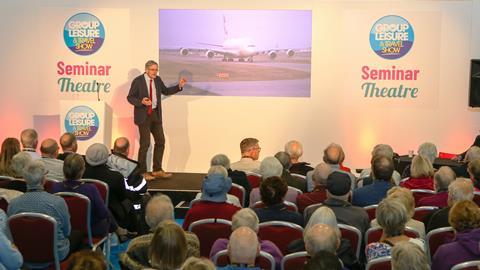 The first rule of travel money for 2020 and beyond: it’s an increasingly plastic world, and British travellers should use credit cards abroad where possible. You can get a good rate and gain a few weeks’ grace before you have to pay. But choose your card carefully. I use a Halifax Clarity Mastercard purely for overseas transactions. Its great advantage is that it has no foreign transaction fees. In contrast, your standard credit card will levy a fee of up to three per cent. Most debit cards are even worse, because many banks impose a flat rate charge as well. With the Clarity card, you should get no “bill shock”. Last year I managed to use mine to pay a tram fare in the fine Russian city of Nizhny Novgorod. The tram was 1950s vintage, but the ticket machine was 21st century and I was duly billed for 24p.

Some local currency is essential for “incidentals” – I use it for markets, bars and tips. Increasingly sterling is seen as a wobbly currency and priced accordingly – with a wide “spread” between buying and selling rates. Under no circumstances walk up to a port, railway station or airport bureau de change to change cash. In September, at the depths of the political uncertainty, I asked at Gatwick: What would happen if I changed £1,000 to euros and immediately back to sterling? The answer: a loss of more than £350. 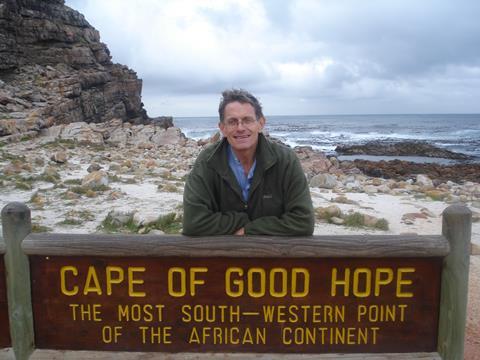 Senior travel editor of the Independent, Simon Calder, believes the best way to travel is “cheaply”.

Don’t use credit cards to withdraw cash abroad though, because the interest charges quickly kick in. Some online-based “challengers,” such as Monzo and Revolut, allow fee-free withdrawals of up to £200 per month from ATMs. But I have a couple of reservations about these. The first is that life is complicated enough without applying for a new bank account. The second is that many European cash machines now apply fees that typically adds €3 to a €100 withdrawal.

So how best to get foreign currency? For anything other than the euro, the dollar or Swiss franc, take clean sterling notes abroad and change them for the best rate you can find locally. Most group travellers venturing abroad will want euros. Obtain them in the UK at a decent rate either online with home delivery or “click and collect” at a foreign exchange bureau at a port or airport – getting an online deal in advance transforms the euro rate from awful to excellent.

The best deals are for sums of €500 or more. If your group needs small amounts you could make a real difference (saving time and trouble) by buying currency in bulk and running your own “pop-up” foreign exchange operation. But be warned that you’ll be open to market movements. As they say, investments can go down as well as up.