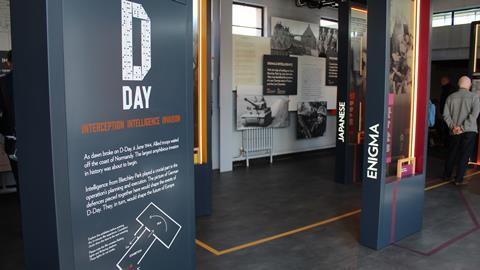 GLT editor Keeley Rodgers went along to Bletchley Park in Buckinghamshire for the opening of its latest experience, D-Day: Interception, Intelligence, Invasion.

“Bletchley Park’s role in D-Day isn’t widely understood and hasn’t been told in great detail so far”, exhibitions manager Erica Munro tells me. “This new experience enables us to tell this story and in such a profoundly accessible way”.

Bletchley Park was once the top secret home of the World War Two codebreakers and where the world’s first electronic computers were installed and operated.

Today, it’s a vibrant heritage attraction having undergone years of restoration. Walking alongside the picturesque lake, overlooked by The Mansion, you do get that sense of overwhelming intrigue and wonder what it would have been like for the thousands of ordinary men and women who carried out such extraordinary work.

Numerous historic buildings at the heart of the site, have been restored and opened to the public, the latest being the Teleprinter Building, which was one of the biggest single communications hubs on the site until the end of the war. 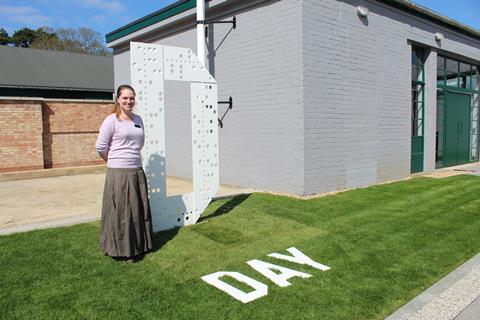 Discover the untold story of D-Day

Ahead of the 75th anniversary of the D-Day landings, the new experience includes an immersive cinematic experience with four showings an hour. The 12-minute film is very moving and unveils how workers at Bletchley Park used sophisiticated code-breaking techniques to provide crucial information to Allied forces in the months, weeks and days leading up to D-Day on 6th June, 1944.

Projected onto a 22-metre screen, the immersive cinematic experience forms part of the new permanent exhibition at the historic Teleprinter Building.

“We think it’s a really exciting story to tell and it’s going to be fundamental to visits now to give people the broader understanding of the role of Bletchley Park; in D-Day and the war itself.”

Erica said: “So much work has gone into restoring this block for the new experience” as she points out some of the original concrete floor remaining. I get goosebumps looking at the very floor that, 75 years ago, code-breakers would have been walking on, perhaps unaware of the pivotal role they’d play in D-Day and ultimately the end of the Second World War.

For the first time, the new experience reveals how the intelligence effort coordinated at Bletchley Park helped specifically in the success of D-Day, ultimately leading to victory in World War Two.

Erica added: “We look at the individual strands of information that Bletchley Park was deciphering and analysing and how that was then cross-referenced with information from other sources to create this really detailed intelligence project so that by the time the planners were close to preparing for D-Day they knew exactly what they’d be facing. 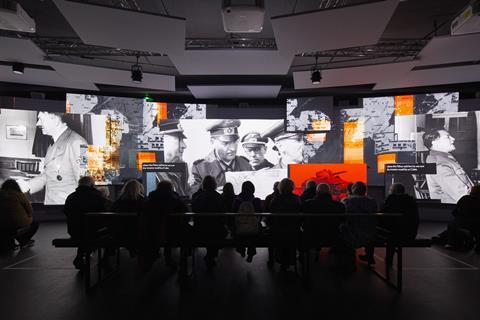 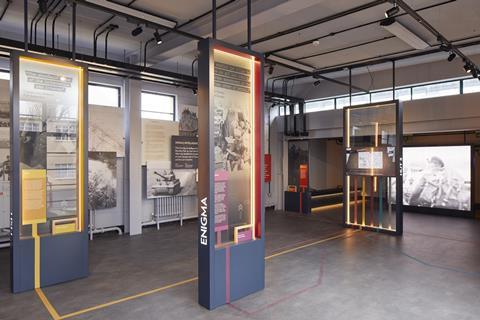 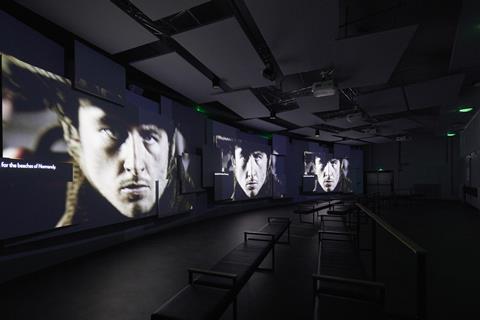 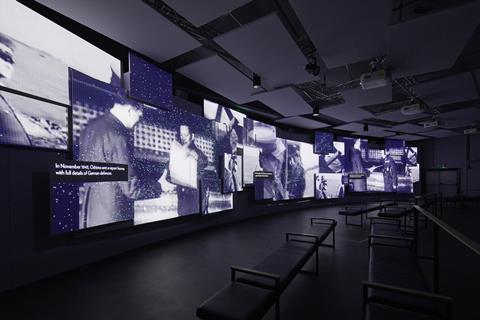 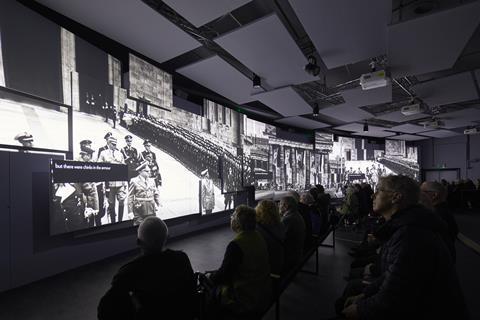 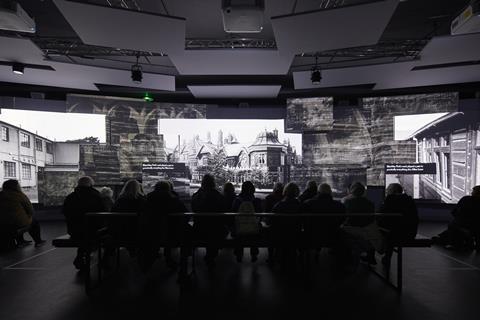 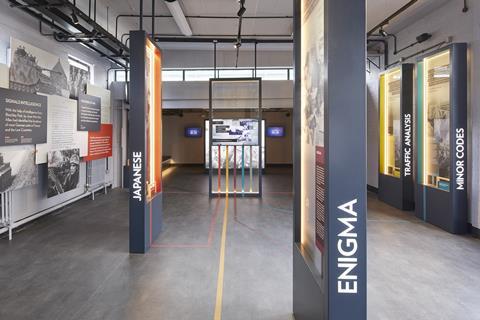 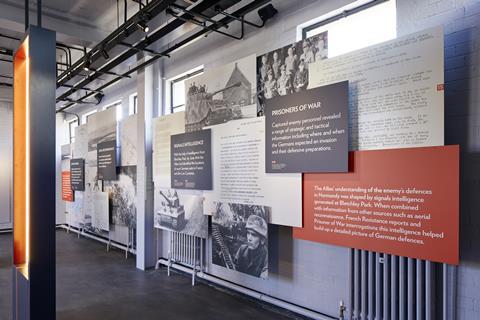 “They knew where Hitler’s defences were based, what the defences along the Normandy coast, their strengths, they knew German intentions, strengths, strategy, as detailed as how many people they’d be facing, how many bicycles were at each unit, it’s incredibly profound granular level of detail.

“Of course D-Day still had to take place but what Bletchley Park was able to do was provide the intelligence that meant that when that flight took place there was a distinct advantage that success was going to be much more likely.”

It’s a remarkable tribute to the thousands of people who played a part in the historic event and how their actions shaped the world that we live in today.

And, this may be just the start of the next chapter for Bletchley Park. Erica told me: “The first publication of any of the work done at Bletchley Park wasn’t until 1974; more and more information is being declassified every year and there are still elements of it that are secret. I’m sure there’s still more to discover and there will be over decades to come.”

Entrance to the new exhibition is included in the general admission ticket price.  A variety of benefits are available for groups of 12 or more visiting Bletchley Park including disocunted admission rates, free day entrance for the group organiser and coach driver as well as annual season tickets. For information and bookings email the Group Bookings team: groupbookings@bletchleypark.org or call 01908-272673.